Para cycling 2018 Ones to Watch announced 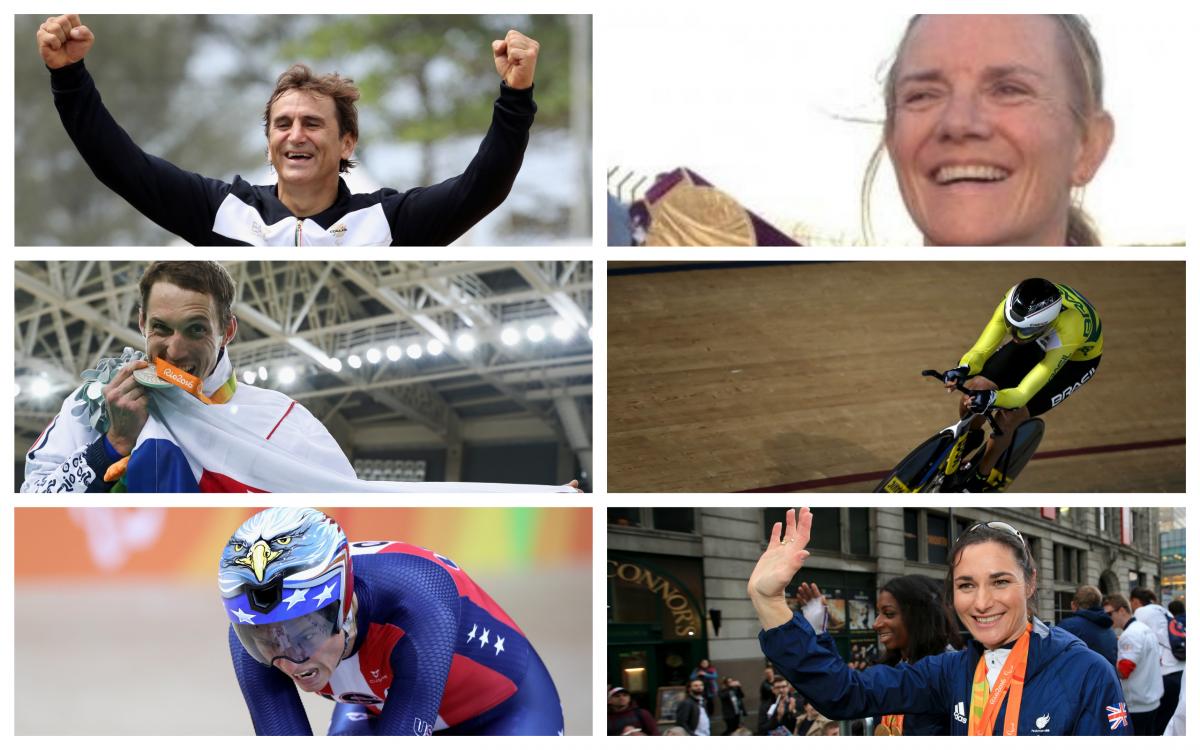 (clockwise from top left) Zanardi, Cooke, Chaman, Storey, Morelli and Metelka are the 2018 Ones to Watch

The International Paralympic Committee (IPC) has announced the Para cycling Ones to Watch ahead of the Road World Championships set to take place in Maniago, Italy, between 2 and 5 August. They are the athletes who have the potential to make headlines at the sport’s biggest competition outside the Paralympic Games.

The six cyclists selected include Paralympic and world champions, and full biographies are available on the IPC website.

Will be the home favourite at the Road World Championships, where he seeks to defend his world title in the time trial H5 and regain the road race crown he lost to Dutch rider Tim de Vries in 2017.

Most recently extended her dominance on the road in the T2 category by taking two golds at the 2017 Road Worlds in Pietermaritzburg, South Africa.

Won the individual pursuit at the Track World Championships for a fifth consecutive time in May and will now try to extend his winning streak on the road.

Brazil’s best Para cyclist aims to outdo his performance from the 2017 Road Worlds, when he won one gold and one bronze.

Great Britain’s most decorated female Paralympian returns to the road after giving birth to her second child Charlie.

After winning pursuit gold at the 2018 Track Worlds, Morelli is out to defend both her road race and time trial titles in Maniago. 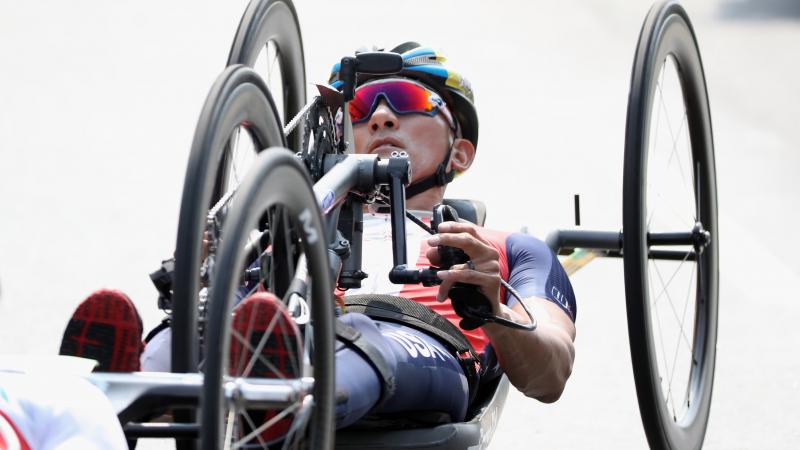