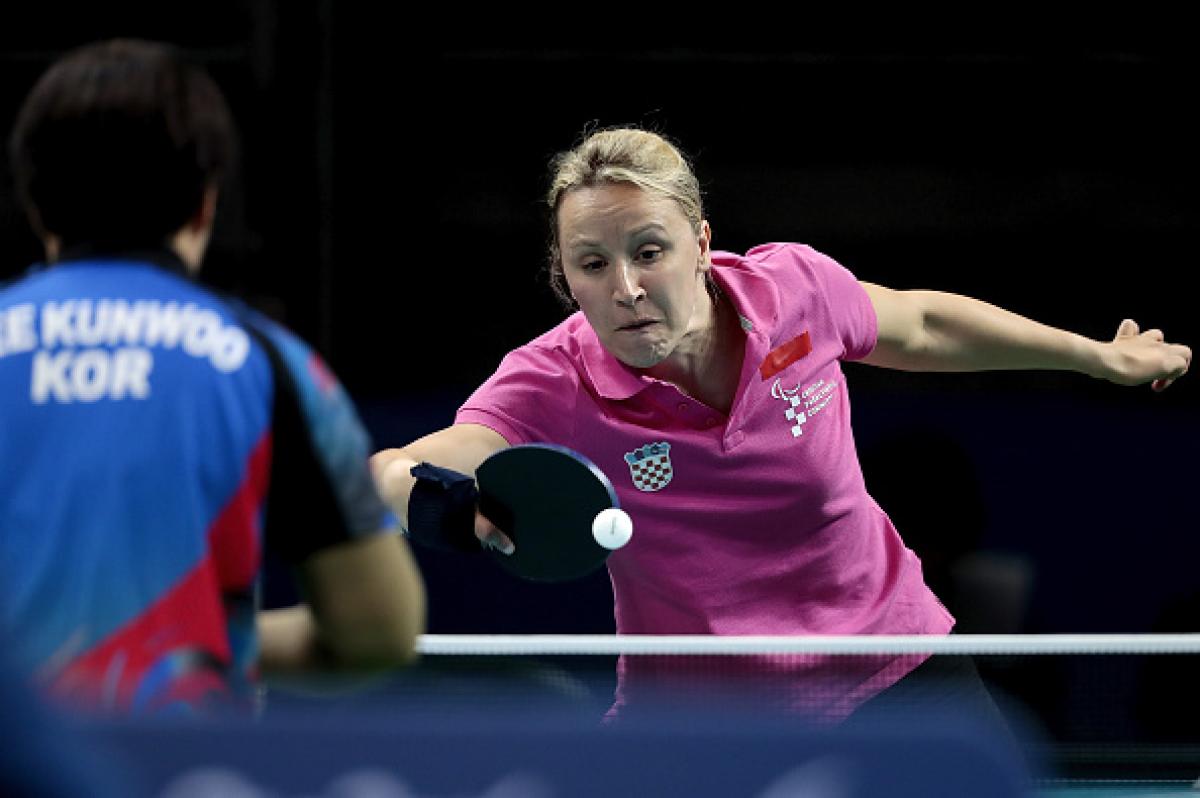 The International Table Tennis Federation (ITTF) has announced the male and female Para table tennis nominees for the 2016 ITTF Star Awards to be held at the Sheraton Hotel in Doha, Qatar, on 8 December.

It will be the fourth edition of this event, which honours the achievements of athletes and coaches throughout the year. The players were nominated by the ITTF Para Division and the winners will be determined by the ITTF Para Athletes' Commission.

The three male nominees are:

•Laurens Devos (BEL): At just 16 years old, he became the youngest Paralympic champion ever, in the singles class 9 at Rio 2016.

•Feng Panfeng (CHN): The 26-year-old won his third consecutive singles Paralympic gold in class 3, in Rio, as well as a team title.

•Peter Rosenmeier (DEN): With his gold in the singles class 6, the Danish has already won two golds and two bronzes over four Paralympic Games.

The three female nominees are:

•Liu Jing (CHN): She added a third successive Paralympic gold to her haul, in the singles class 2, in Rio.

More information can be found on the ITTF Star Awards website.