A number of Paralympic footballers have made their predictions as the Brazil 2014 FIFA World Cup reaches the last 16. 28 Jun 2014
Imagen 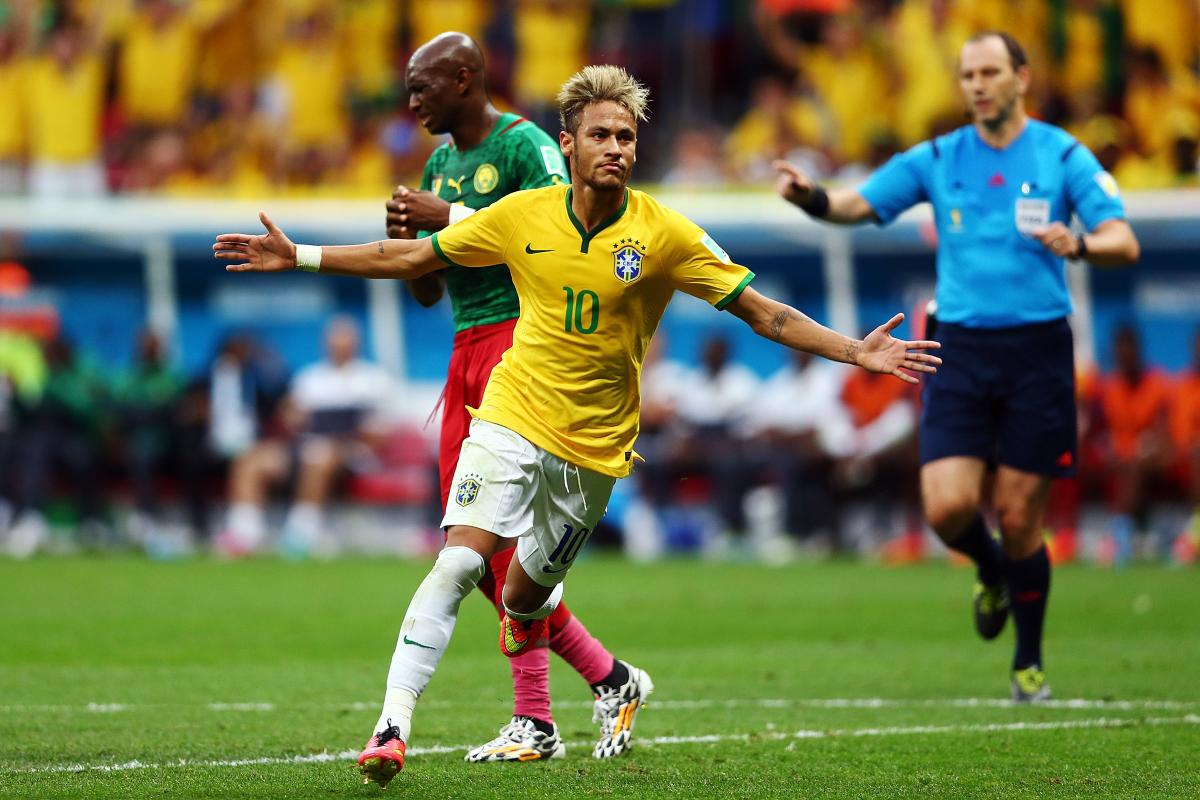 [Colombia] have a real drive in their game, and they haven’t allowed themselves to be derailed by losing Falcao. That shows impressive mental strength

The Brazil 2014 FIFA World Cup has reached a pivotal stage with the last 16 teams now preparing for the knockout stages.

There have been plenty of shocks so far in the tournament, with the likes of 2010 world champions Spain falling at the group stages.

Costa Rica also emerged top of Group D in arguably one of the greatest World Cup stories of this year, ahead of three former World Cup winners in Italy, England and Uruguay.

So with the last 16 finalised, the IPC asked a number of football 5-a-side and football 7-a-side players for their predictions for the rest of the tournament in Brazil.

“Personally I’m looking for a slight surprise. I’ve got my eye on Colombia and France. These wouldn’t be massive shocks, like Romania or South Korea in the past, they are both well-known teams, but not many people were talking about them a month ago, and suddenly everyone is sitting up and taking notice. Colombia have a real drive in their game, and they haven’t allowed themselves to be derailed by losing Falcao. That shows impressive mental strength.

"I really like the way France are playing. Like many, I knew they had a decent squad, but I didn’t think they’d play with the dynamism and cutting edge that they have shown in the group stages. They also look like one of the more complete teams here. Unlike the hosts, or Argentina, France are looking as solid at the back as they are incisive up front."

“I am very impressed by the United States because they have a lot of talent, exemplary behavior, and a great love for their country and their jersey.

"As for France, I honestly think this is the most balanced selection. Even if our players are very young, they had a great start and I see at least the semi-final and I think they have what it takes to win. But to get there, we have a good chance of crossing Germany before.

"Of course we must not forget Brazil. They had complex beginnings, and must have a lot of pressure. But they will ramp up and I think they will be in the last four.”

“Brazil’s team have to wake up right now. In the playoffs, they can’t lose and the players know that.

"I believe others teams will play even better, they will play with responsibility and show the world that they are also strong. I think that Brazil, Netherlands or Germany will be the champions."

“Predicting the semi-final, I believe Brazil, Germany and Argentina will be there. I would like to see a final Brazil against Argentina, and Brazil winning the final match, of course."

The first knockout stage featuring the last 16 teams gets underway on Saturday (28 June).