Paralympic champions back on piste in Warsaw 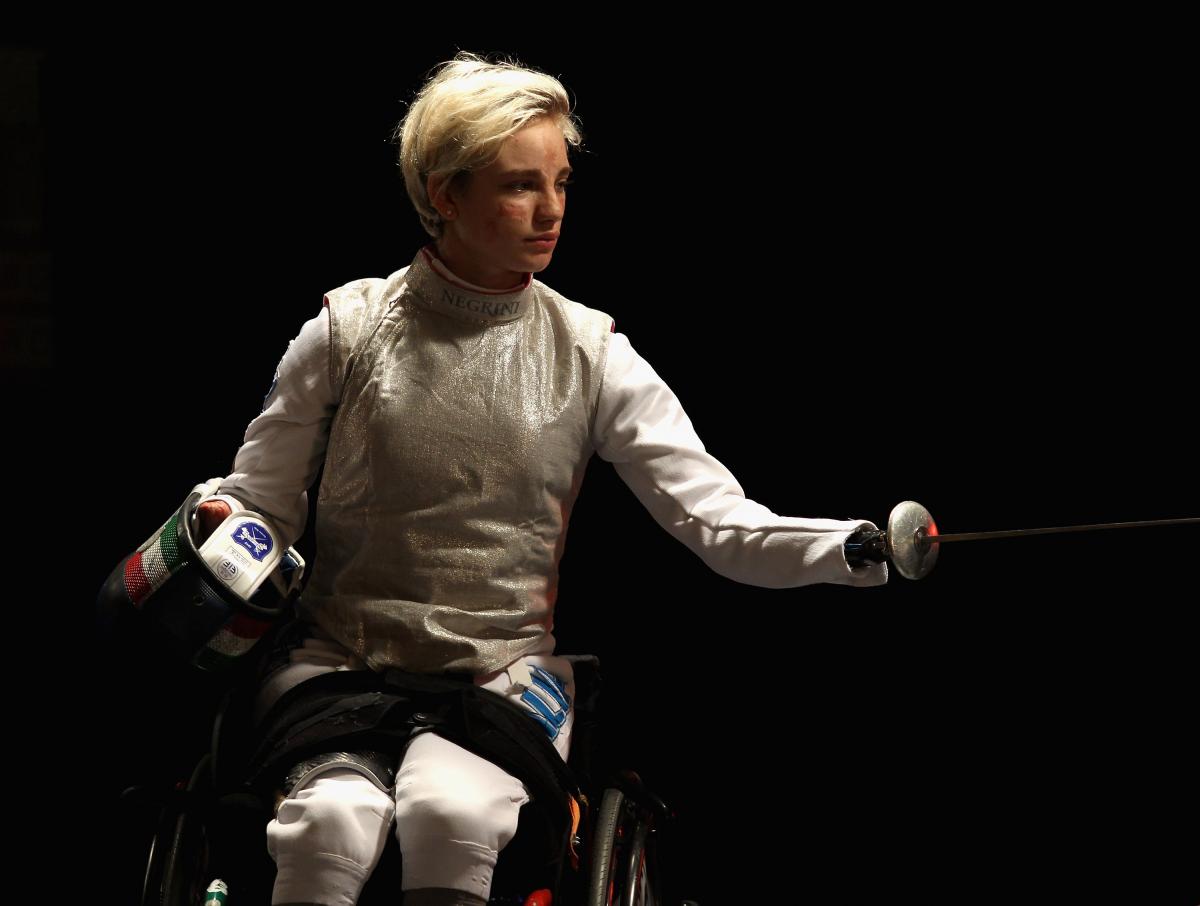 After a four month break from competition, Italy’s Bebe Vio is one of many Paralympic champions set to compete at the International Wheelchair Amputee and Sports Federation (IWAS) Wheelchair Fencing World Cup set for Thursday (5 July) in Warsaw, Poland.

The season’s fourth World Cup – the first since April - is the last major event before September’s regional Championships. Here are the top fencers to watch in each category:

World No. 2 Marta Fidrych will try to deliver in front of her home crowd in the women’s event. She will have to get past Great Britain’s Gemma Collis-McCann, who is coming off gold from the last World Cup in Montreal, Canada.

Another Brit, Rio 2016 Paralympic silver medallist Piers Gilliver, will hope to hold his position at the top of the men’s world rankings.

Hungarian fencers dominated in Montreal with four golds and will be contenders once again in Warsaw. Zsuzsanna Krajnyak is looking to maintain her season’s perfect record, while compatriot and world No. 1 Richard Osvath will aim to do likewise in the men’s equivalent.

Having missed Montreal, Ukraine’s Paralympic champion Andrii Demchuk will still be the one to beat in the men’s sabre. The category’s top-ranked fencer is still searching for his first win this year.

Hungary’s Amarilla Veres did not miss Montreal, and a second straight gold in Warsaw could close the gap at the top of the women’s standing.

Thailand’s Saysunee Jana beat Hungary’s Gyongyi Dani in Montreal’s final and will have ambitions of extending her winning streak to four.

It was not all disappointment for Dani in Montreal, as she won foil gold. However, Warsaw will be different with Italy’s world No. 1 Bebe Vio back on the circuit. Vio has not lost a match since winning gold at the Rio 2016 Paralympics.

With vocal home support, world No.2 Patrycja Hareza will be determined to do well as will Adrian Castro who, with a strong showing, could take over at the top of the men’s world rankings.

Live results from the IWAS Warsaw World Cup will be available online. 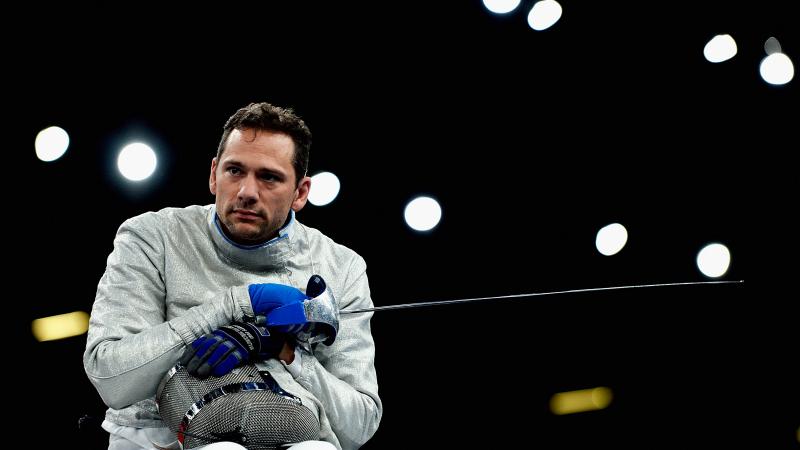