The Netherlands’ dual-sport Paralympic champion started his season right with a triathlon win in Australia. 01 May 2017
Imagen 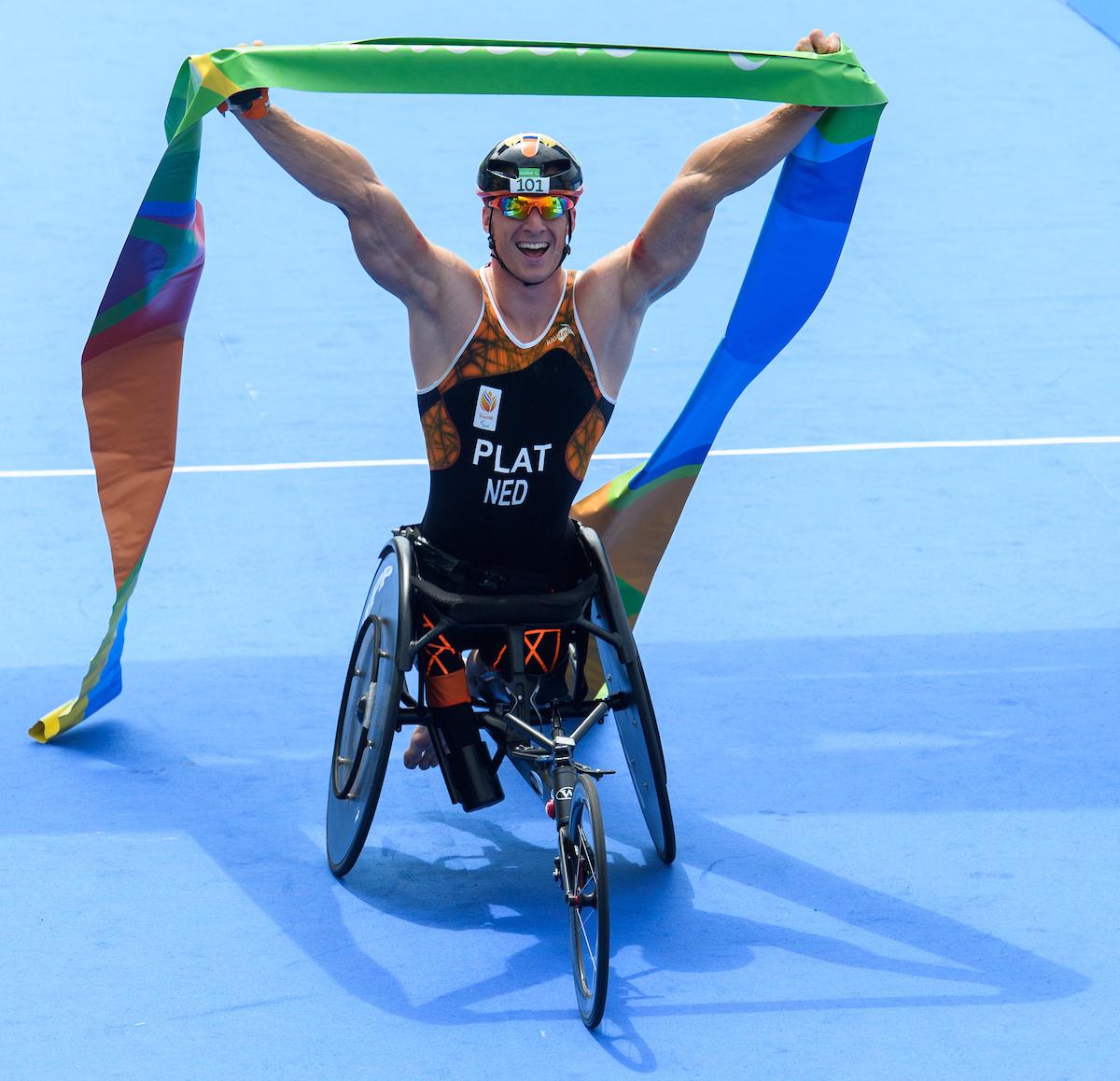 ⒸOlympic Information Services OIS.
By Sophie Feng and the IPC

"It is important to always set new, realistic goals"

Jetze Plat has not decided yet if he will go for two sports for the next Games. But the Rio 2016 Paralympic champion is firm about one thing – he wants to medal again.

The Dutch athlete captured Paralympic gold in the then-PT1 category in triathlon, which debuted at Rio 2016.

He added a bronze medal a few days later in the men’s cycling road race H5.

Now, Plat’s focus is for another chance to represent his country at the Tokyo 2020 Paralympic Games.

He said for him the 2017 Para triathlon season does not mean a lot in terms of world rankings but reassured “the long-term focus is definitely on Tokyo 2020.”

“I don’t know yet if I will compete in both sports. That depends on my results in competitions and on the competition schedule of the Paralympic Games,” he explained.

This year, Plat has set his sight on the Iron Man in Hawaii, several World Cups and a handcycling marathon in Germany. He credits his family, his girlfriend, his coach and his sponsors for building a strong and steady support system that allowed him to train peacefully and gave him the confidence he needs to be his best.

“Racing is fun, especially when you’re the best of the field. To be the best and stay the best, there’s a whole lot of work that has to been done,” Plat said.

“As an elite athlete, I automatically do everything it takes to perform at my best. It is important to always set new, realistic goals. My team helps me with this and so we keep each other on our toes.”

The 25-year-old opened the 2017 season with a victory in the now-PTHC class in the Gold Coast International Triathlon Union (ITU) World Para Triathlon series in Australia in April.

It was a solid start to the year following the Paralympic high.

“There was a lot of attention for the Paralympics and I was asked for lots of things afterwards, so I certainly was not bored,” Plat said.

“I did plan time off after the Paralympics, after four years of hard work for Rio 2016. It was time for some other things in life, without the focus on sports.”

Plat’s other goals include a world title in road racing.

“I’ve never won a World Championship. That is definitely something that I want and hopefully this will happen in the coming years,” he said.

“In triathlon, I want to keep dominating and keep the competition at a distance. I believe that it is important to keep enjoying what I do, stay focused and then the results will follow,” Plat said. 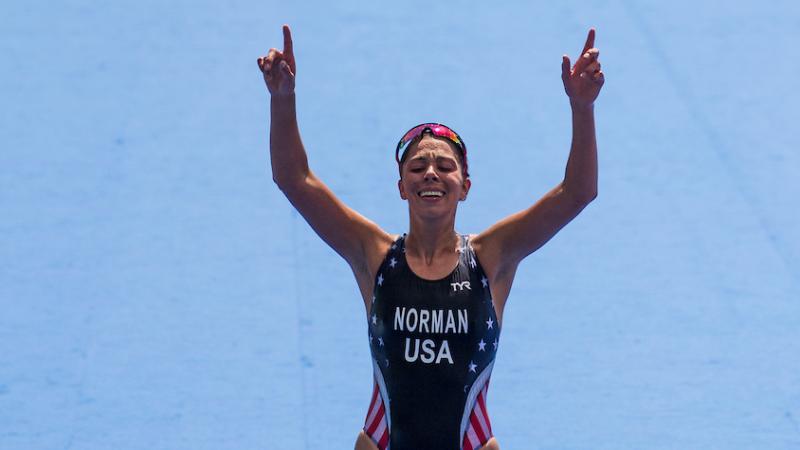