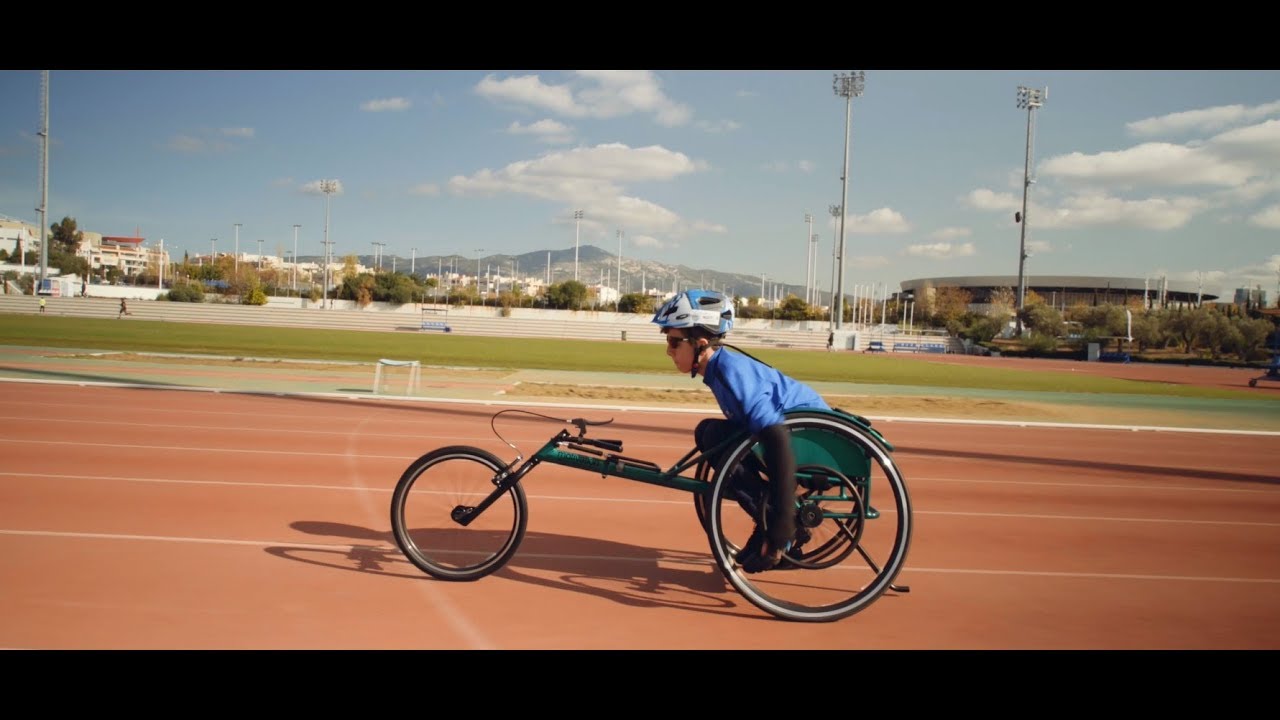 Ibrahim Al-Hussein and Wisam Sami are two refugees with a disability who had their lives changed through Para sport. Now, their stories inspire other countries to follow an initiative created in Greece and supported by the Agitos Foundation.

The Paralympic Education Development in Refugee and Asylum-seeking Populations Project was the theme of a three-day summit in the Greek capital city Athens which ended on Sunday (4 November) with the participation of seven National Paralympic Committees (NPCs).

The IPC President Andrew Parsons opened the summit, which counted with representatives of the Hellenic Paralympic Committee (HPC), the UNHCR – the United Nations Refugee Agency, Greece’s Ministry of Sport, the State Secretariat of Migration Policy and the City of Athens.

The other participant NPCs were Austria, Armenia, Croatia, Cyprus, Serbia and Sweden.

“The project with the refugees is a strong evidence of the impact Para sports can bring to the lives of persons with disabilities and to transform society. The IPC is more than a sport governing body and will increase its work together with the UN and other organisations to support the rights of people with disabilities,” Parsons said.

Al-Hussein at the Rio Games

Al-Hussein and Sami came to Greece from Syria and Iraq, respectively. Like hundreds of thousands of people they fled their home country to scape violence and search for a better future.

Swimmer Al-Hussein was a member of the first Independent Paralympic Athlete (IPA) team to take part in the Paralympics at Rio 2016. Most recently he competed at the World Para Swimming European Championships in August in Dublin, Ireland, with support provided by the HPC, the IPC and the Agitos Foundation.

Sami discovered Para sports through the NPC Greece and the Agitos Foundation project and is now competing in wheelchair fencing, looking forward to do so internationally – while also practising his passion for photography.

“My life changed completely. I am grateful for the opportunity I had in Greece and to show what refugees with disabilities, what we can achieve,” said Al-Hussein.

He also plays wheelchair basketball and showed his skills in a public exhibition called Para Sports Unite organised outside the conference, where the general public had the chance to experience nine different Para sports.

In the summit, the six invited NPCs presented the context in their countries and discussed case studies on how to promote inclusion for refugees and asylum seekers through Para sports.

During the conference, the Greek organisation “Equal Society” presented a report showing that the Return on Investment (ROI) for the project with the refugee athletes is EUR 6.80 for each EUR 1 invested.

The summit was intended to give visibility to the initiative carried out by the HPC supported by the Agitos Foundation since 2016 and co-funded by the European Commission Directorate for Education, Youth, Sport and Culture*.

*The contents reflect only the author’s view and the Commission is not responsible for any use that may be made of the information it contains. 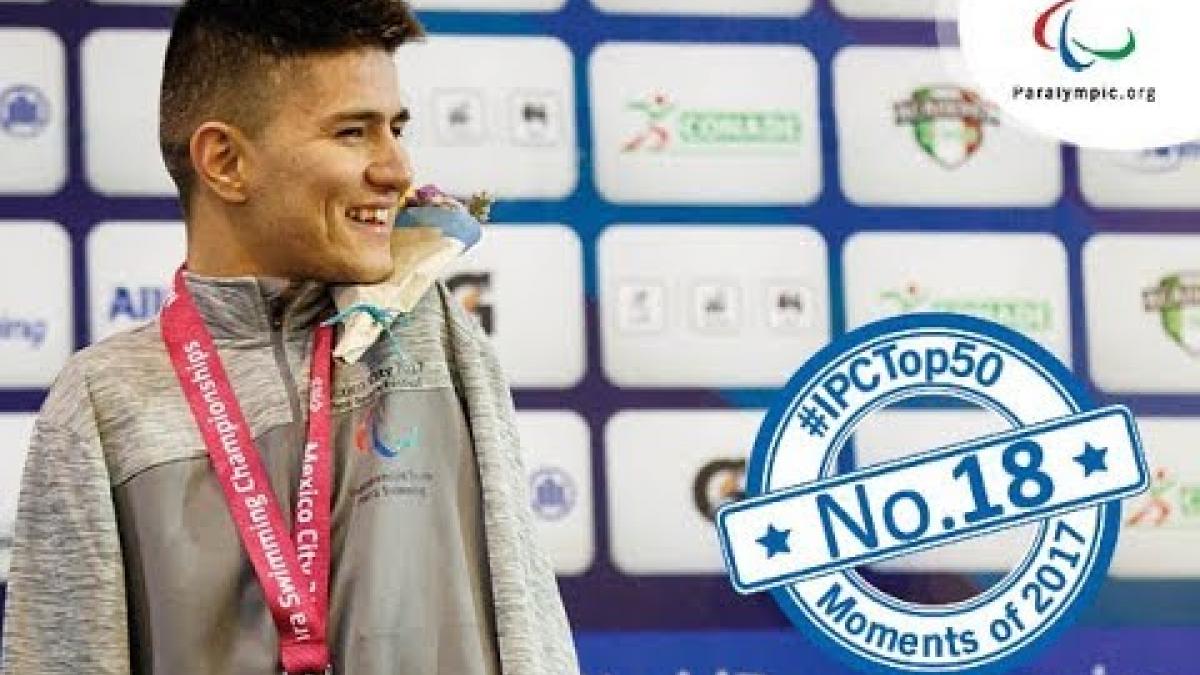 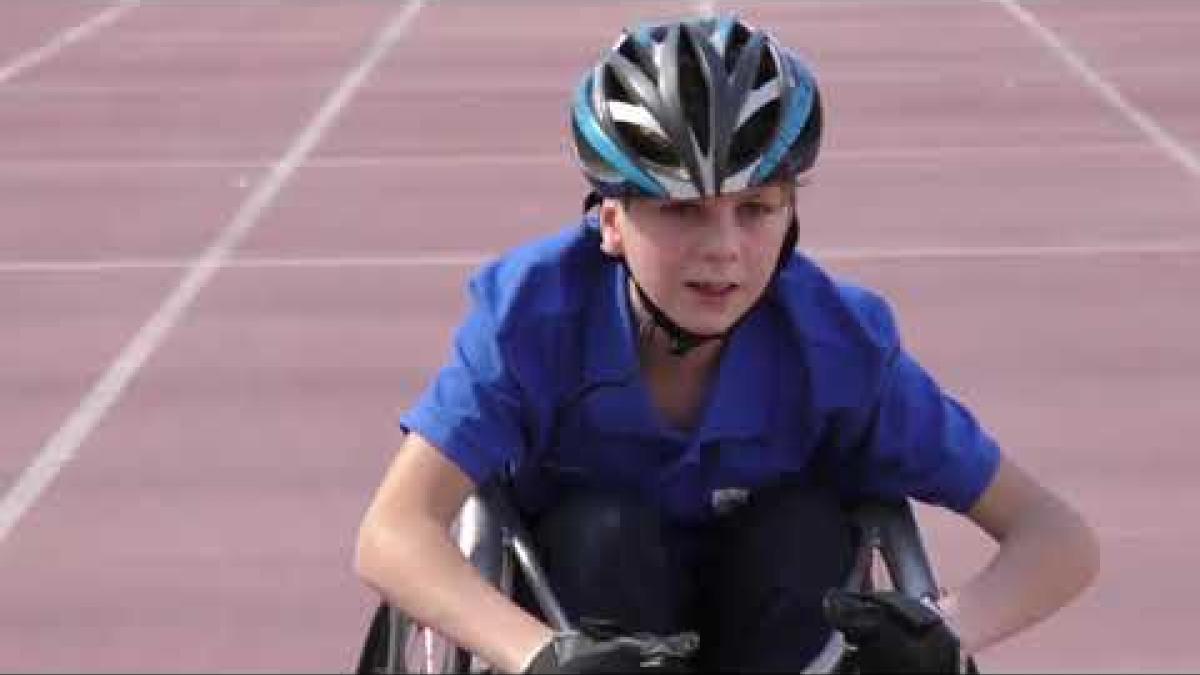