The Great British wheelchair tennis star is among the top-eight men’s singles players to compete for the title. 23 Nov 2015
Imagen 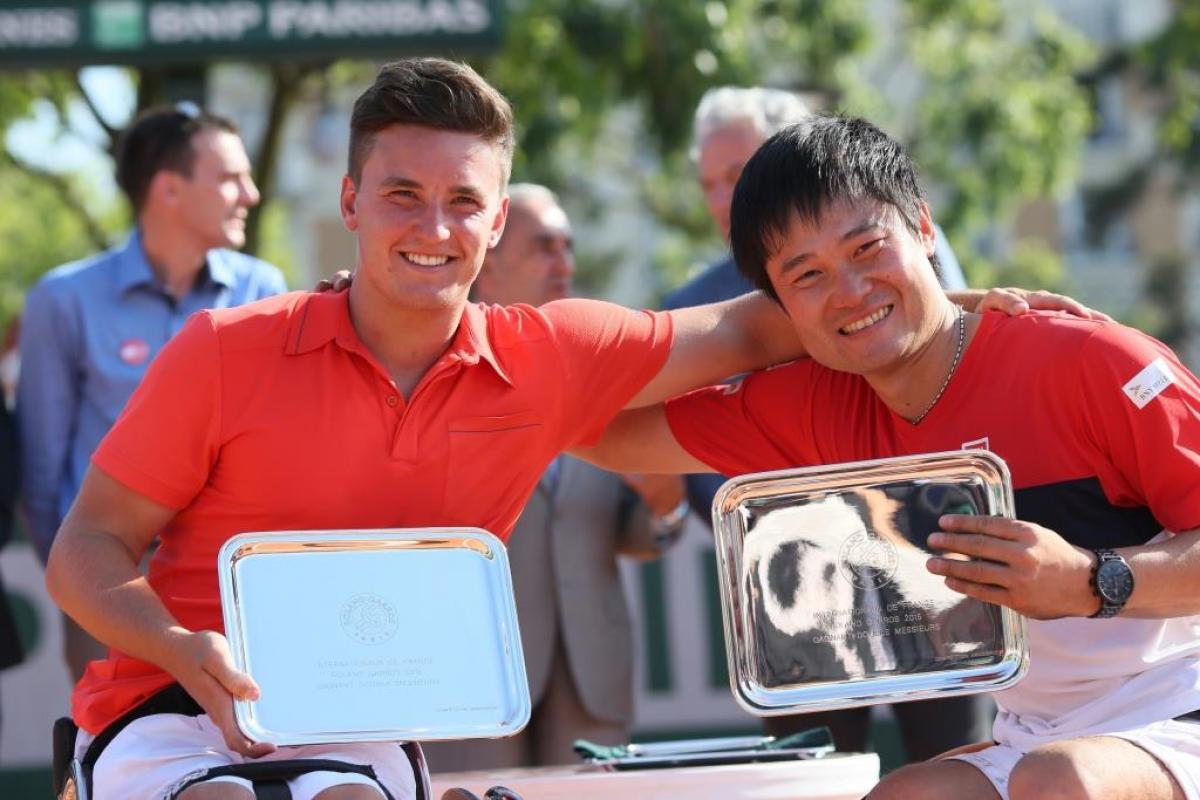 Gordon Reid and Shingo Kunieda with their trophies at Roland Garros.

ⒸTakeo Tanuma
By Andrew Cross | For the IPC

After an action-packed season, Gordon Reid is looking to end the year on a high note by adding an NEC Masters singles title to his 2015 collection.

“It has been a bit of a mixed bag with some big highs and a few low points,” said Reid.

Reid claimed his first Grand Slam of the year at Roland Garros Paris, France, as he partnered with Japan’s Shingo Kunieda in a 6-1 7-6(1) victory over Argentina’s Gustavo Fernandez and France’s Nicolas Peifer.

The second Grand Slam of the campaign was won at Flushing Meadows in the US Open.

Reid joined France’s Stephane Houdet in the doubles competition and the pair beat Michael Jeremiasz of France and Peifer 6-3 6-1 in the final to take the title.

“For me, my standout moment this year was my first Grand Slam title at Roland Garros with Shingo,” Reid said.

At the start of November, Reid added the UNIQLO Wheelchair Doubles Masters to his name and is hoping to add the singles title in December.

“It’s always nice to finish the year on a high, especially when we have the Doubles and Singles Masters events to play,” he said.

The NEC Masters will be played at the Lee Valley Hockey and Tennis Centre in the Queen Elizabeth Olympic Park. It is the same arena where Reid lost out in the quarter-final to Dutchman Maikel Scheffers at London 2012.

The Brit is hoping the home crowd will give him that extra lift to spur him on during the tournament.

“It is absolutely fantastic playing in front of the British fans again,” Reid said. “It always gives the GB [Great Britain] players an added boost with the home support and hopefully the fans will turn out in force and give us an advantage.”

Although it will be a familiar setting for Reid and the fellow wheelchair tennis stars, there is a different feeling around the tournament, unlike a Grand Slam and the Paralympics.

Complete information on the NEC Wheelchair Tennis Masters, along with ticket sales information, can be found on the event website. 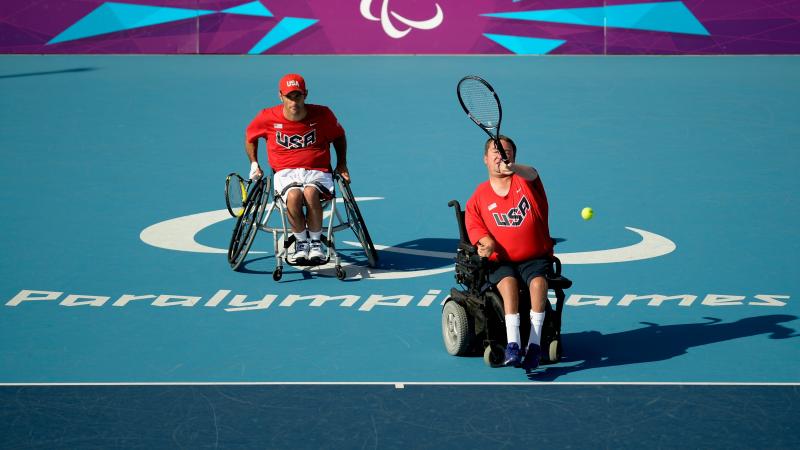 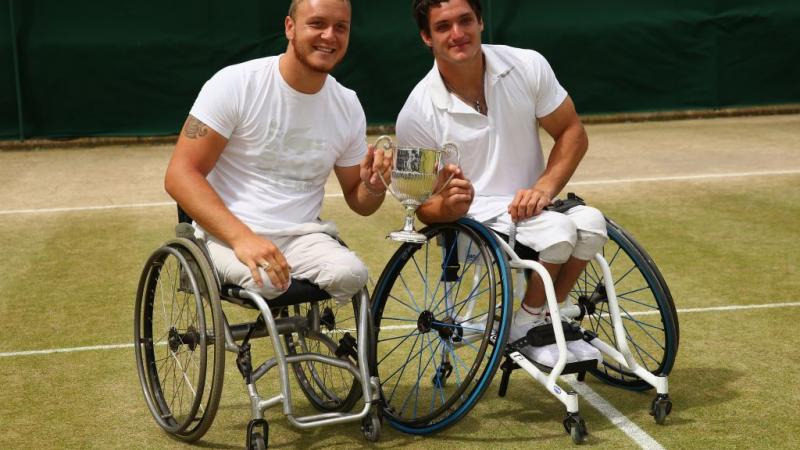 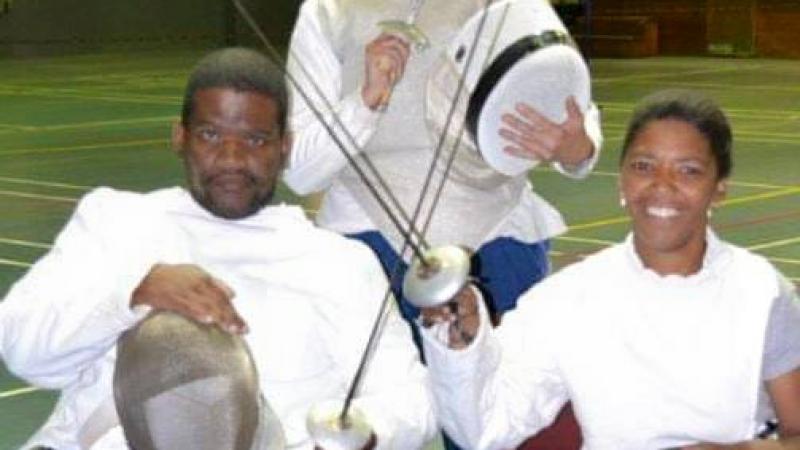