Rio 2016, a stepping stone for Pinto and Brazil

The sitting volleyball player aims to build on the momentum gained from his country´s performances at Latin America’s first Paralympic Games. 09 Feb 2017
Imagen 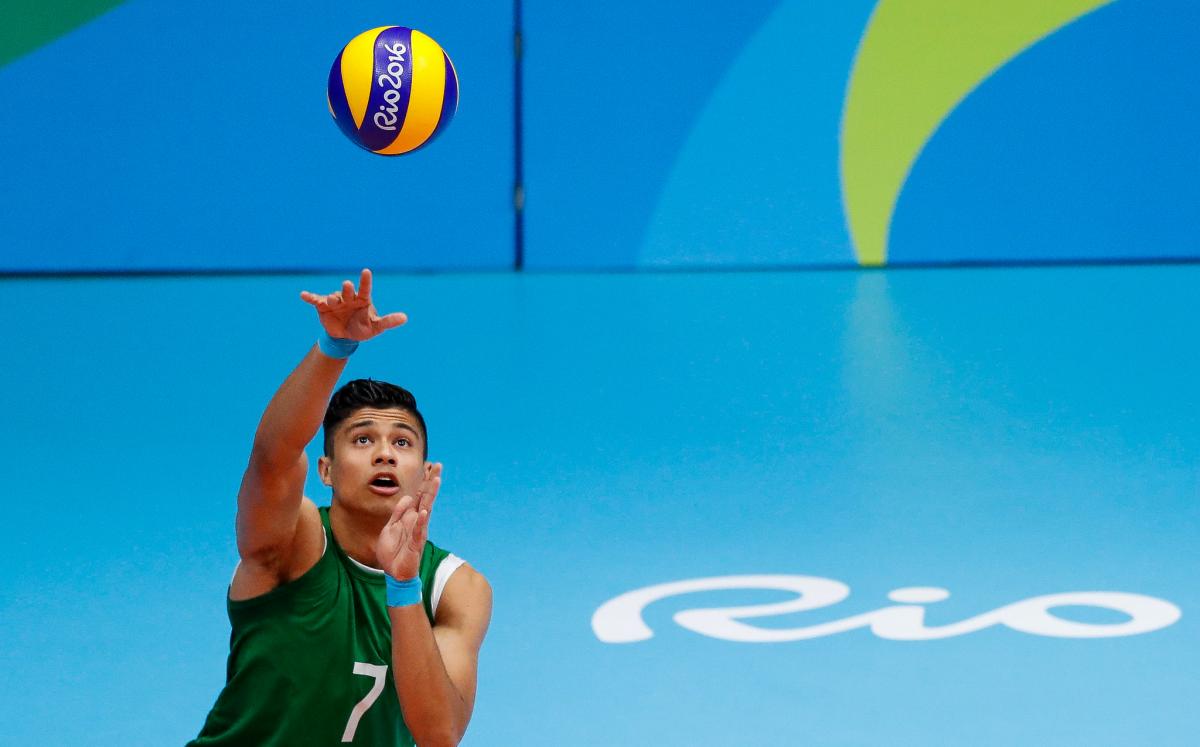 “This competition allowed to open doors and bring more visibility of Para sports to the media in Brazil.”

Fabricio Da Silva Pinto knows there is a perfect opportunity to boost sitting volleyball in Brazil following the men’s and women’s national teams’ great performances at the Rio 2016 Paralympic Games.

Despite narrowly losing out to Egypt 3-2 in the bronze-medal match, the men proved they have become a team to be reckoned with and will surely be amongst the medal contenders at future events.

At the same time, the Brazilian women’s team won the country’s first medal ever in the sport at a Paralympics, taking bronze after defeating Ukraine 3-0.

“This competition allowed to open doors and bring more visibility of Para sports to the media in Brazil,” he said.

“I hope that with this visibility, Brazil will be able to transform these Paralympics into a lasting legacy for the next generations, and will bring more support, patronage and a wider coverage from the media.”

Even though he acknowledged it is too soon to evaluate what impact the Paralympics had in the country, he admitted to having already seen a number of tangible legacies.

“I saw new fields and courts for training that continued to be used even after the Paralympics,” he said.

“But for a legacy to be enduring, it needs much more than just blocks. There is still a lot of support from sponsors that is needed, and greater visibility through the media“.

Pinto regrets not reaching the podium with the men’s sitting volleyball team in Rio but also highlights the importance of finishing in fourth place.

“The preparation for the Games was tough. I believe we needed more support, mainly in the final stretch,” he said.

“Maybe we needed more training and financial support. But despite all the obstacles we managed to have a great competition. I have complete certainty that I did my best in that moment, because it was not easy to reach the bronze-medal match“.

When asked what it was like playing in front of a local crowd, the 22-year-old said: “Every moment on the court was incredible. They say that the Brazilian fans are the most passionate and this is totally true.

“I have always been a regular to football stadiums but for the first time I could really feel what it was like to have a crowd that does not give up on you“.

Looking ahead to the next challenges, Pinto already dreams of qualifying for Tokyo 2020.

“In the next years we will fight to win titles as now we have more experience. Since the end of the Rio Games, I have been thinking about Tokyo 2020. I am training a lot and I want to win a medal,” he said.