Chile’s four-time Paralympian will now devote himself entirely to Para canoe, hoping to qualify for Tokyo 2020. 16 May 2017
Imagen 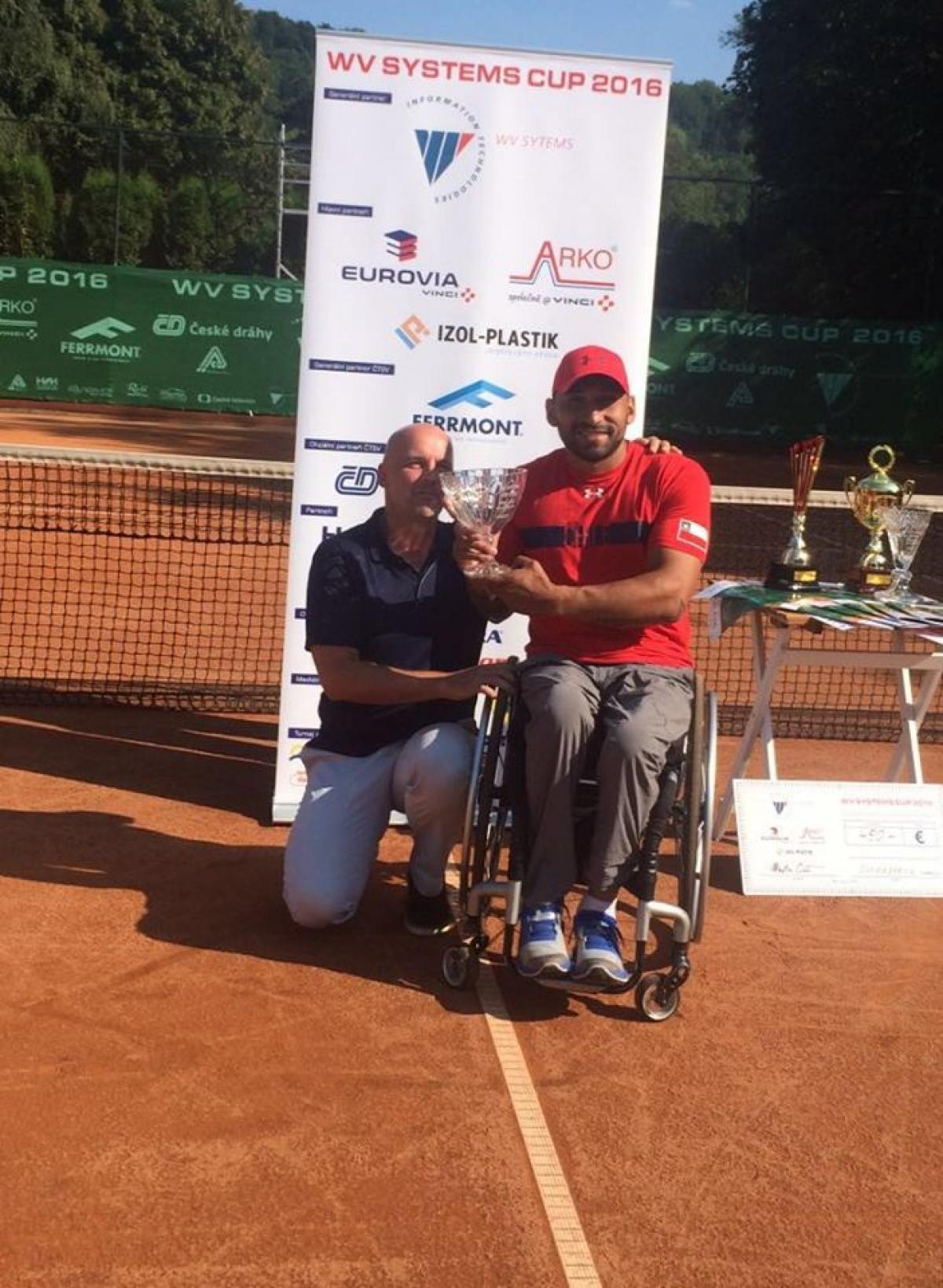 Chilean Robinson Mendez announced his retirement from wheelchair tennis in a Facebook post after a career that spanned over 17 years and four consecutive Paralympic Games from Athens 2004-Rio 2016.

The 32-year-old and Parapan American silver medallist, who reached a world’s best singles ranking of No.11 in 2006, will now devote himself entirely to Para canoe.

“I gave everything to wheelchair tennis, all my love and will to achieve my dreams,” said Mendez, who won silver at the Canoe South American Championships in Paipa, Colombia, last April.

“But I noticed that if I wanted to give my country a Paralympic medal, it would not be possible if I continued playing wheelchair tennis.

“Now I am devoting myself to Para canoe, hoping to win that medal and achieve glory for my beautiful country.”

The full story is available on the Chile Paralympic Committee’s website (in Spanish).