Argentina’s two-time cycling Paralympic bronze medallist says winning gold at Rio 2016 would be the icing on the cake of his career. 12 Aug 2016
Imagen 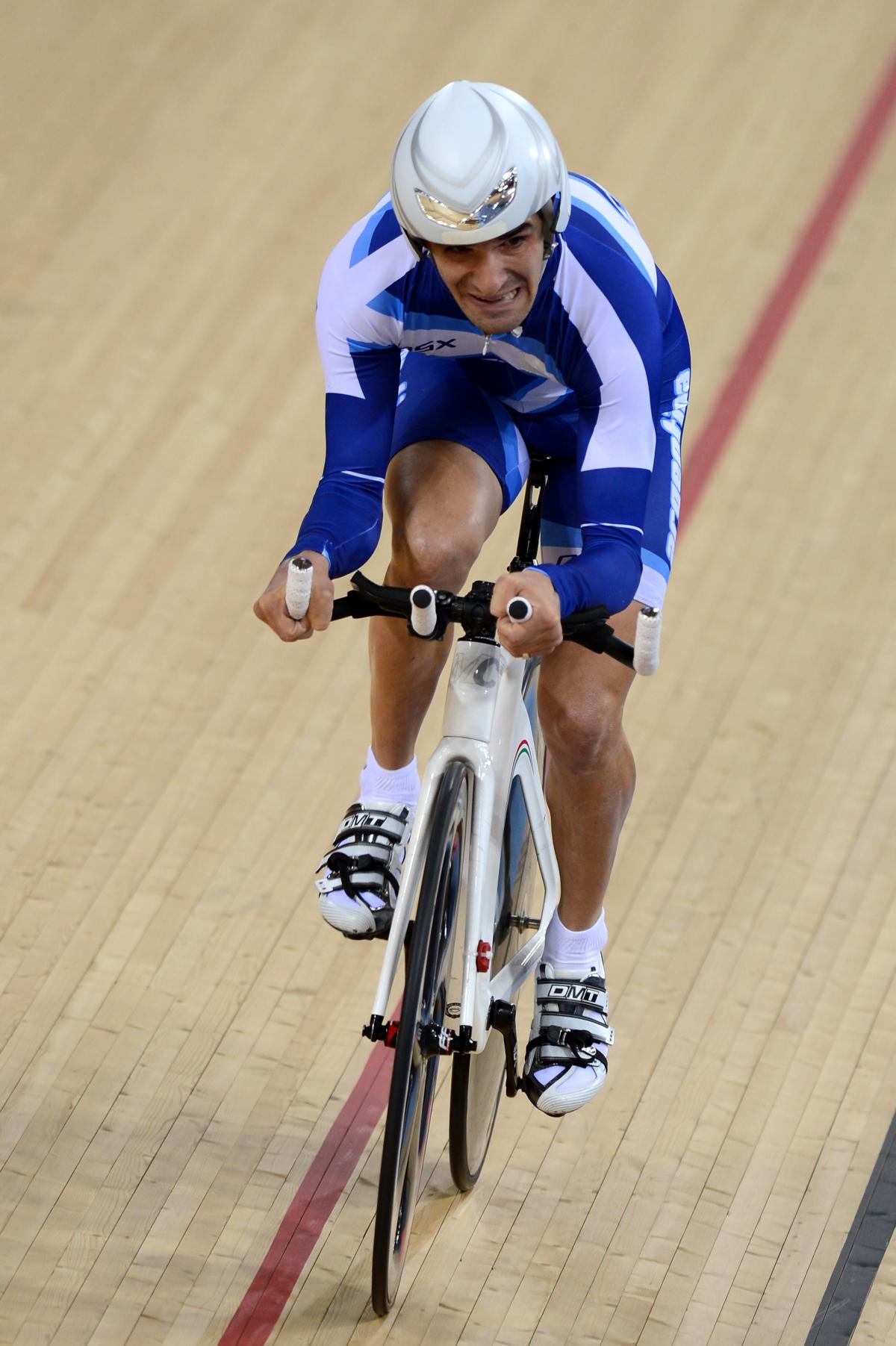 Rodrigo Lopez feels Rio 2016 will be the perfect opportunity for him to finally win Paralympic gold after claiming two bronze medals at Athens 2004 and London 2012.

The 36-year-old, also a four-time world champion, states that age is no barrier for him to keep pursuing his golden dream and even plans to continue competing until the Tokyo 2020 Paralympic Games.

“I dream of winning Paralympic gold because it is the only title missing in my medal cabinet,” said Lopez, who last year carried Argentina’s flag at the Toronto 2015 Parapan American Games’ Opening Ceremony.

“I dream of reaching the Paralympic podium in Rio, which would be an amazing experience!

“But if I cannot achieve that in Rio, I am still confident I can qualify for Tokyo 2020. I may be a bit older, but my desire to compete will not cease any time soon and if no one compels me to retire, I will still cycle for some more years.”

Lopez believes Rio 2016 will be special for him and all the Latin American athletes since this will be the first Paralympic Games held in South America.

“Every Paralympics is special in its own way, but Rio 2016 will be truly unique,” said Lopez, who made his Paralympic debut at Athens 2004 and competed at every Games since.

“It will be in our continent and, knowing how Brazilian people are, I am sure the Games will be filled with joy, music and colour.

“It is a big step forward for Latin America to organise a Paralympic Games and, hopefully, it will be a great and unforgettable event.”

In Rio, Lopez will compete in the men’s road race and time trial C1, and the track cycling C1 pursuit and 1,000m time trial.

“I have become much more mature and want to represent my country with responsibility and pride as I always do,” he said.

“But I am also anxious and very excited. Not every Para athlete has the opportunity to compete at four Paralympic Games and I will make the best of it.”

Lopez says he has never felt the same joy as when he won the bronze medal at Athens 2004.

“It was my first medal, I did not expect to win it. When I received the olive wreath I felt for a moment as if I was an ancient Greek athlete,” he said.

With Rio 2016 only weeks away, Lopez knows that only training will earn him a place in the Paralympic podium.

“I train hard, dream and know that if I do what I have to, the hard work will pay off.”