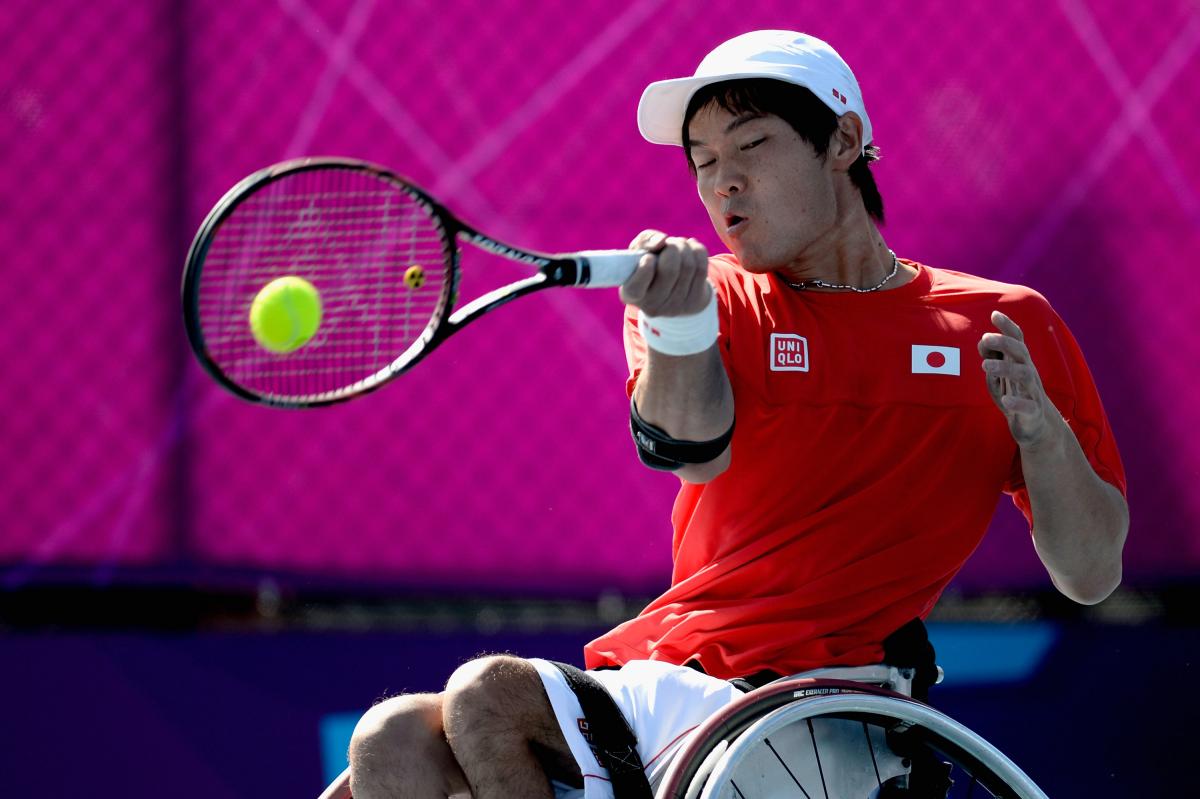 The event which takes place from 5-7 June in Paris, France will feature the top seven ranked players in the world in the men’s and women’s gameas of the 15 April entry deadline, plus one wildcard.

World No. 1 ranked players Shingo Kunieda and Aniek van Koot head the entries for the men's and women's singles.

In the men's field, Stephane Houdet of France is the defending champion, while 2011 title winner Maikel Scheffers of the Netherlands who brought to an end Kunieda's sequence of successive victories two years ago will also feature.

A new name will be added to the women's singles roll of honour following the retirement earlier this year of six-time champion Esther Vergeer. Vergeer's fellow Dutch woman van Koot, a 2011 finalist at Roland Garros, won her first Grand Slam title at the Australian Open in January.