The event will be held prior to Rio 2016, where the sport will make its Paralympic debut. 21 Aug 2015
Imagen 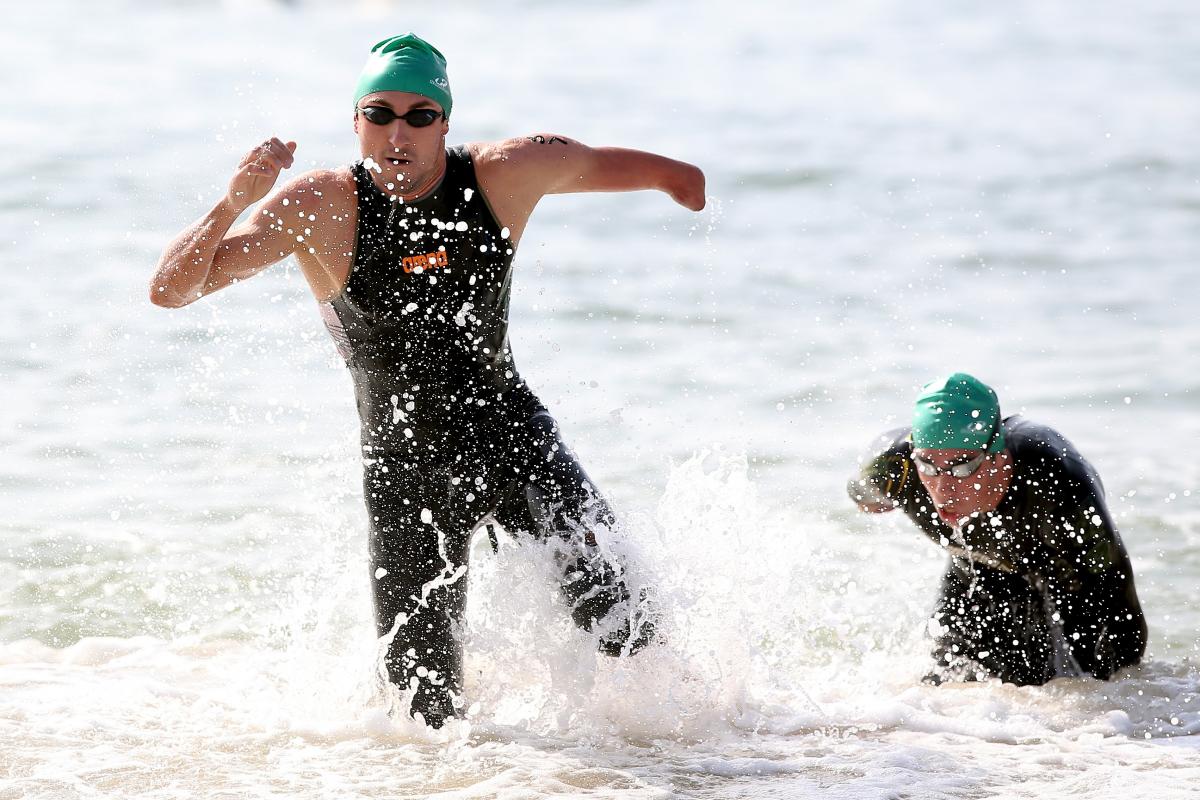 The International Triathlon Union (ITU) has announced that Rotterdam, the Netherlands, will host the 2016 ITU Para-Triathlon World Championships, which will be held 23-24 July.

The Championships will take place at the same venue as the 2017 ITU World Triathlon Series Grand Final, awarding World Championship titles to athletes prior to the Rio 2016 Paralympic Games.

“Para-triathlon will be at the height of attention next year as athletes prepare to participate in the Paralympics for the first time,” said ITU President and International Olympic Committee (IOC) Member Marisol Casado. “It will be a great opportunity for the citizens of Rotterdam to see the future Paralympic stars in action before they take off to Rio.”

The final race programme, including events for both elite and age group athletes, will be announced on a later date.

“The athletes will find Rotterdam as a modern, sport loving and welcoming city,” said the Rotterdam Vice Mayor Adriaan Visser, who is also Alderman for Sports, Culture and Finance. “The year 2016 is an important year because of the 2016 Paralympics in Rio de Janeiro. On that account, we will guarantee the best circumstances for all athletes and for the ITU to make this World Championships a great success.” 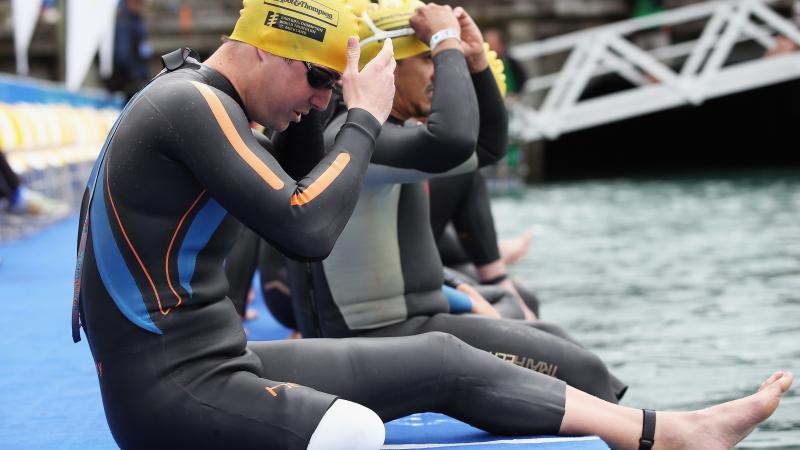