Great Britain´s most decorated female Paralympian is yet not satisfied with her medal haul and aims to win more titles in four-years-time. 12 Feb 2017
Imagen 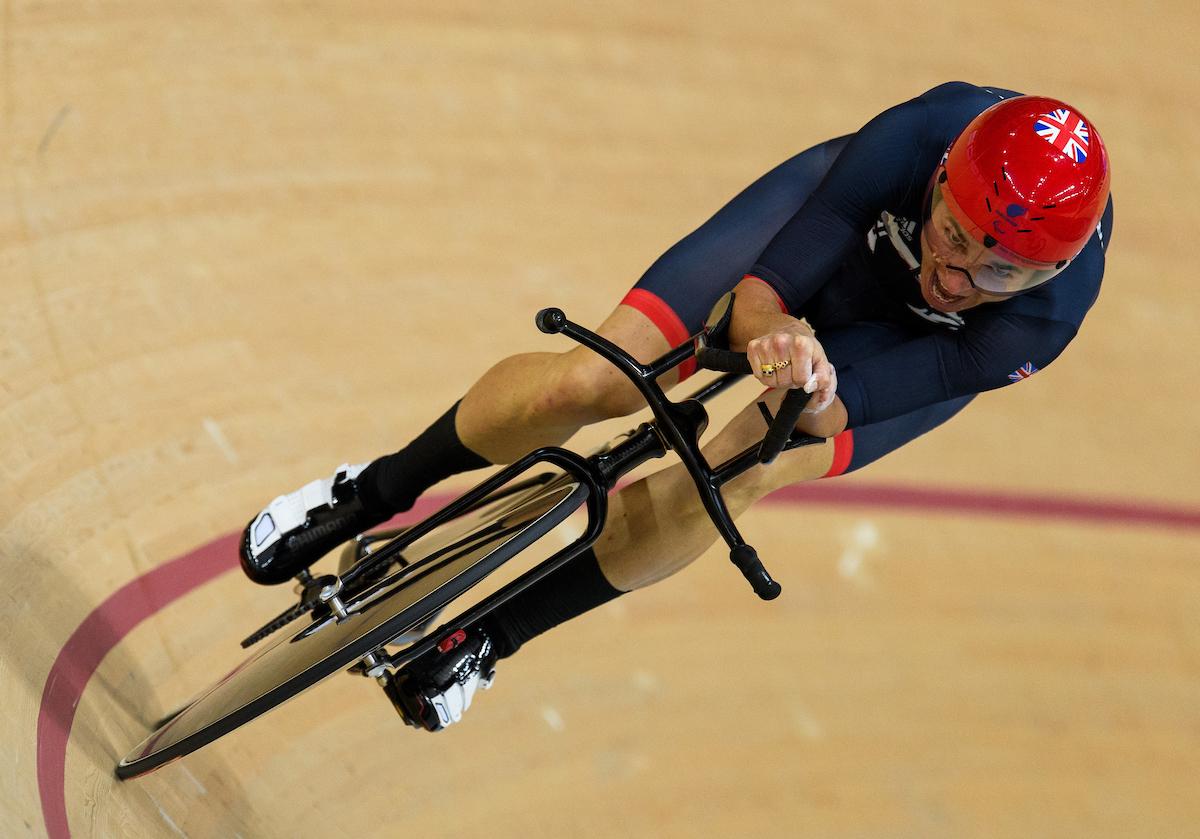 ⒸOlympic Information Services OIS.
By Poppy Penny | For the IPC

“I would love to see a young female Para cyclist come into our team and grow through the professional peloton as I have done.”

Sarah Storey is far from feeling fulfilled after becoming Great Britain´s most decorated female Paralympian at Rio 2016, where she won three cycling golds, and is already targeting further success.

If she qualifies for Tokyo 2020, she will have an even more difficult challenge: to win three more Paralympic titles to overtake former swimmer Mike Kenny as the most successful British Paralympian of all time.

But Storey prefers to remain cautious and not to think much about the records she can break.

“It is difficult to explain as it is only a temporary title [being Great Britain´s most decorated female Paralympian],” said Storey.

“Someone will be aiming to beat it, no doubt.”

“To go faster than London and extend my lead on the competition was not something I expected. In the road race I put nearly 3:30 into my rivals over just 20km,” she explained.

Storey is planning to spend this year recharging and preparing hard to make a run at the 2020 Paralympics.

“As the year progresses, we will be able to work out a plan of action for next year and then the final two years which are the really crucial ones for Tokyo,” she said.

Since her first Paralympics in Barcelona in 1992, she has had a close support network to which she attributes much of her success.

“I am fortunate to have been able to compete in so many events for so long and had a team of family and friends behind me and working with me to help me succeed,” she said.

Along with preparing for her eighth Paralympics, Storey is faced with the challenge of re-launching her professional women’s cycling team.

After a difficult financial journey, she hopes to create a team that is capable of returning to the UCI peloton, along with nurturing the right female talent in the sport.

“I would love to see a young female Para cyclist come into our team and grow through the professional peloton as I have done,” she said.

Storey’s long career has also given her the opportunity to observe the growth of Para sport both globally and in Great Britain.

“Athletes are just athletes, and their impairments are a part of the jigsaw puzzle of human performance improvement, a circumstance to acknowledge and work with rather than an obstacle to being elite,” she said.