Korea, USA, Canada and Czech Republic are all still in position to win gold at the 2012 IPC Ice Sledge Hockey World Championships in Norway. 29 Mar 2012 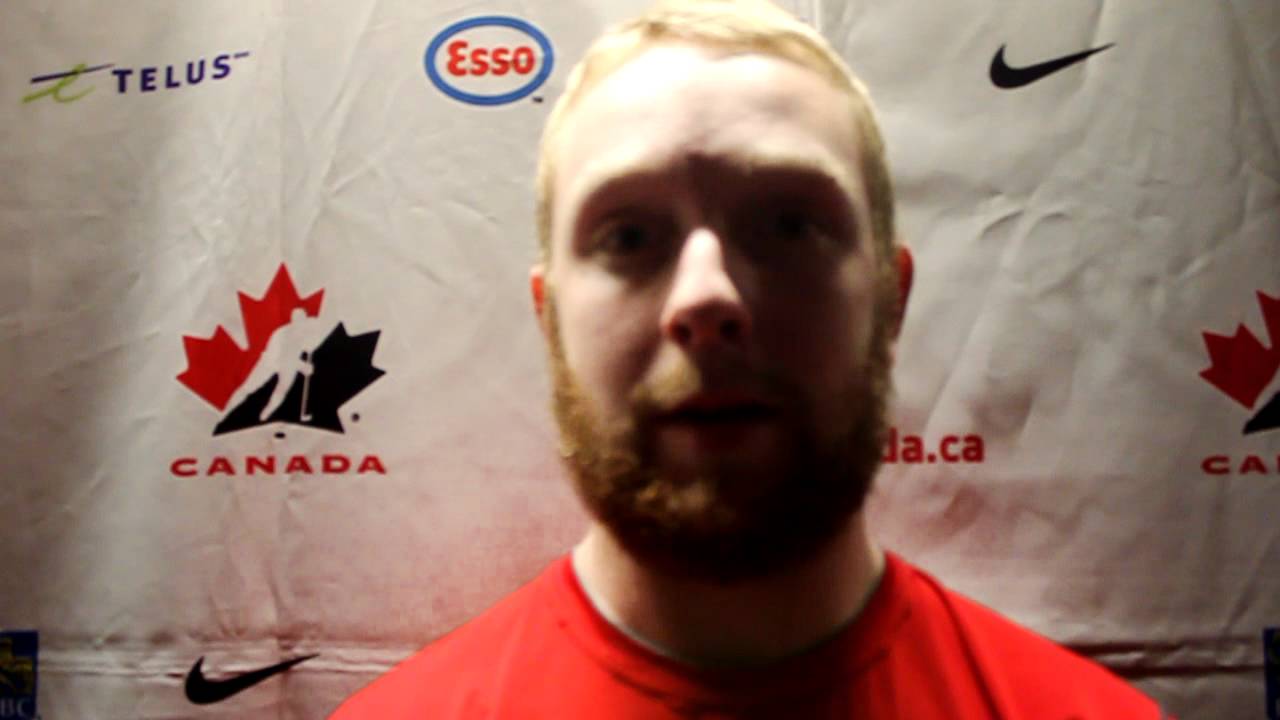 USA outshot Japan, 22-6, on the day, earning a chance to play rival Canada in the second semi-final on Thursday (29 March).

Korea and USA both secured spots in the semi-finals on the final day of round-robin play on Wednesday (28 March) at the International Paralympic Committee (IPC) Ice Sledge Hockey World Championships in Hamar, Norway, joining Canada and the Czech Republic in the battle for medals.

Korea blanked Italy by a score of 4-0 to finish round-robin play 2-1 and second in Group B, setting up a semi-final match with the Czech Republic, which won Group A.

Jong Kyung Lee started the scoring surge for Korea with a power-play goal at the 6:37 mark in the first period. Both Woo Chui Park and Sang Hyeon Park found the net for Korea in the second period to make it 3-0, and then Chui Park tallied another goal at the 14:39 mark in the third to seal the deal.

Korean goalie Man Gyun Yu played all 45 minutes of the contest and saved all nine shots on goal. Gabriele Araudo saved 10 of 14 shots for the Italians.

USA also earned itself a place in the semi-finals with a 5-0 victory against Japan, with goals from four different players. Nikko Landeros, Alexi Salamone and Taylor Chace all scored for the Americans in the first period, and then Taylor Lipsett and Chace each padded the lead with another score in the second.

USA outshot Japan, 22-6, on the day, earning a chance to play rival Canada in the second semi-final on Thursday (29 March).

Norway’s Princess Martha Louise was in attendance for the much-hyped match between Canada and the host nation.

Adam Dixon helped keep Canada stay undefeated, and he was named player of the game after scoring his first goal of the Championships in his team’s 4-1 win over Norway.

“I think we’re going to continue to improve because we’re not at our best yet.”

Norway’s Magnus Bogle struck first in the game, scoring less than two minutes into the contest, but then Dominic Larocque and Dixon found the net to give Canada the 2-1 edge.

Kieran Block scored in the second period and Greg Westlake in the third to help Canada run away with the game.

While Canada has moved onto the semi-finals, Norway is one of the four teams that will fight tomorrow to stay in the A Pool for next season.

“Now we have to play to stay in the A Pool,” Norway head coach Morten Haglund said. “It’s still very close and it will be a tough game against Japan. I hope I’ll be smiling tomorrow.”

Estonia, meanwhile, took the Czech Republic to a shootout, but the Czechs scored on two of their attempts to win 2-1 and finish round-robin play undefeated.

The game got off to a quick 1-1 tie after Zdenek Habi scored for the Czech Republic and Ivar Liiv netted a goal off a pass from Imre Titsu. But neither team found the net in the remainder of regulation or in the overtime period, forcing the shootout.

Erik Fojtlk and Zdenek Krupicka both put up points for the Czechs in the shootout, but Kaido Kalm’s scored the lone goal for Estonia.

Play on Thursday (29 March) will kick off with Japan-Norway at 8:00 (CEST) and then Estonia-Italy at 11:15, with the winners moving on to the fifth-place game, and the other two squads will face each other in a battle for seventh place.

The Czech Republic and Korea will play in the first semi-final at 14:30, and then the highly anticipated USA-Canada matchup will follow at 18:00.

Canada and USA last met in a three-game exhibition series in Buffalo, New York (USA) in February, and Canada came away with two victories. The squads were considered by many the heavy favourites heading into the World Championships.