Houdet and Wagner continue their success on the UNIQLO Tour, while Shuker claims her first Super Series title. 10 Oct 2016
Imagen 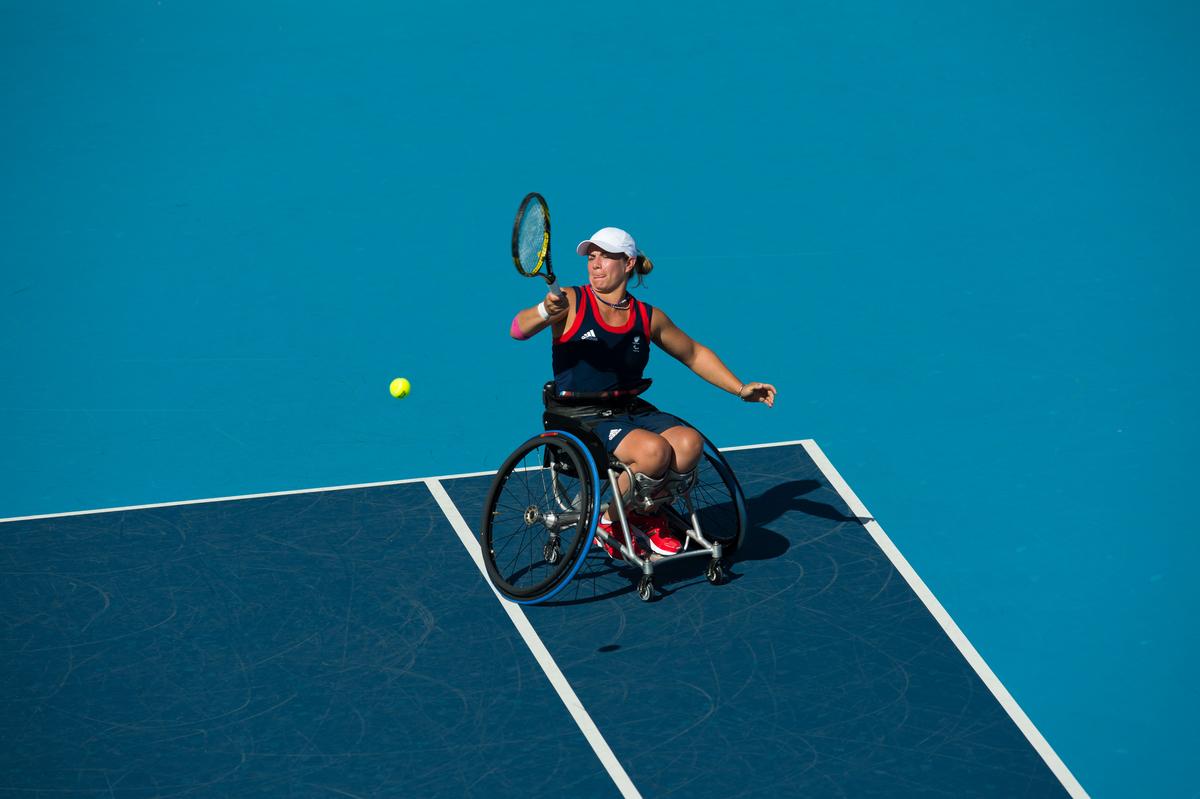 There was another first-time Super Series champion in the women’s doubles as Chile’s Macarena Cabrillana partnered with South Africa’s Kgothatso Montjane to victory.

Cabrillana, who had upset Germany’s top seed Katharina Kruger earlier in the week to reach the women’s singles semi-finals, joined forces with Montjane to defeat top seeds the USA’s Dana Mathewson and Shuker 6-2, 4-6, 6-4.

France’s world No. 2 and top seed Stephane Houdet retained the men’s singles title after beating Argentina’s Gustavo Fernandez in the final for the second successive year.

Houdet sealed a 6-3, 6-3 win over Fernandez to win his third USA Open USTA Championships title since 2012 and his fourth Super Series singles title of 2016 after previous victories this year at the South Africa, Japan and British Opens.

Victory in the singles final brought the Frenchman his second title of the tournament after partnering Japan’s Shingo Kunieda to win the men’s doubles crown.

World No. 2 and top seed Wagner edged out Sithole to continue his unbeaten winning streak at the tournament since 2012, having also won the title in 2007 and 2009.

Wagner and his regular doubles partner Nick Taylor passed another significant landmark in the quad doubles.

Complete results from the US Open USTA Wheelchair Championships can be found on the USTA’s website. 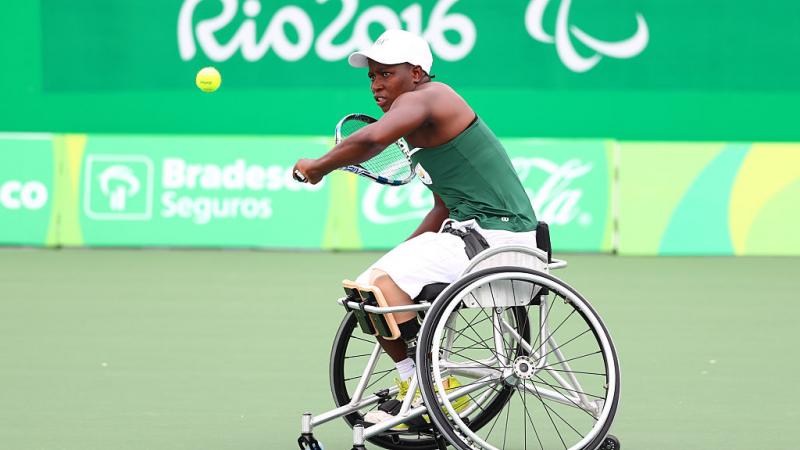