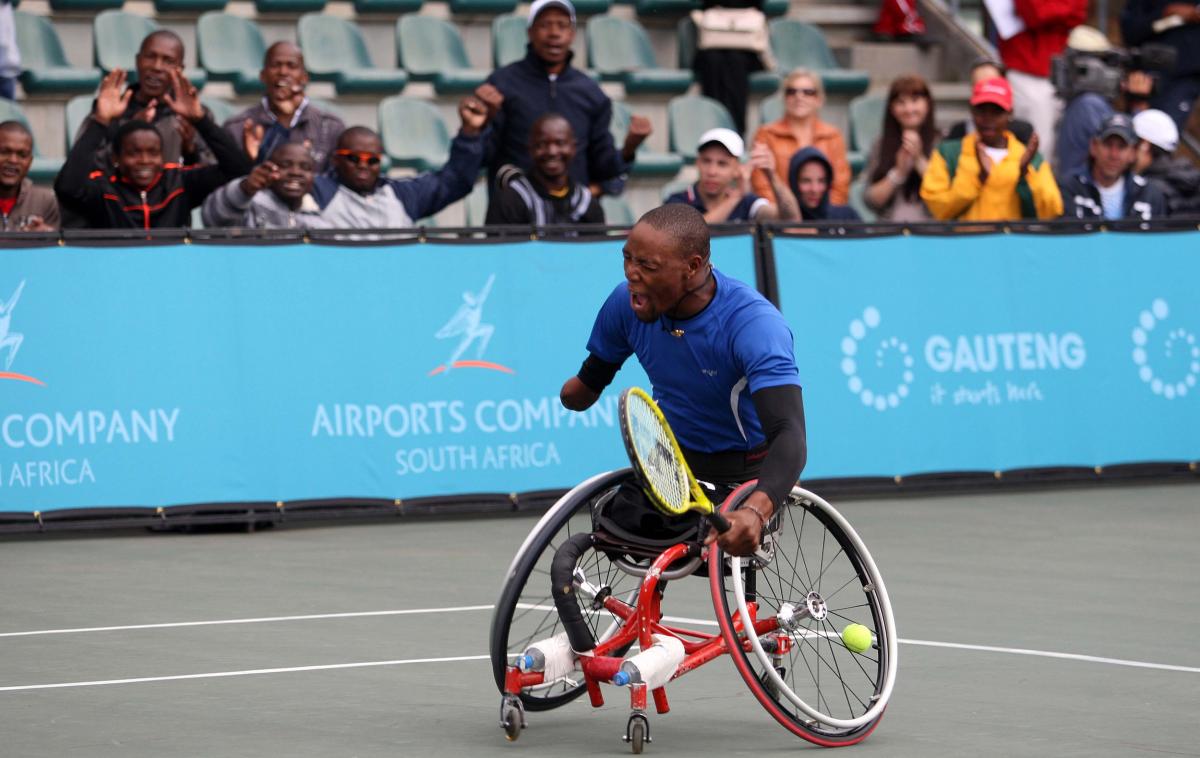 “I knew I had been holding back on my serves because I was scared I would just give him points with double faults, but I got over my fear, got aggressive and started taking back the points."

Gordon Reid and Lucas Sithole made the headlines on Friday (12 April) during a dramatic penultimate day at the Airports Company South Africa SA Open, part of the NEC Wheelchair Tennis Tour, in Johannesburg. They beat world No. 1 players Shingo Kunieda and David Wagner to reach the men’s singles and quad singles finals, respectively.

World No. 7 Reid of Great Britain faced top seed Kunieda of Japan in a men’s semi-final for the second week in a row after Kunieda had beaten Reid 6-4, 6-2 to reach last weekend’s ACSA Gauteng Open final. But after having not taken a set off the Japanese four-time ITF World Champion in any of their five previous meetings, fourth seed Reid built on a 3-0 lead to take the opening set 6-4 this time.

Reid again established a 3-0 second set lead, but Kunieda fought back and won six games in succession to level the match.

“I feel ecstatic winning in three against Shingo as I’ve never even taken a set off him and I’m very pleased to show the mental strength to come back from losing that second set,” Reid told the ITF.

“Shingo has such a big reputation but I dug in, brought out some big shots at key times and didn’t let the occasion affect me too much.“

Houdet led Fernandez 3-0 in the opening set before play was suspended for over an hour due to rain.

On the resumption Fernandez was two games in a row, but Houdet claimed the last three games of the set. Fernandez won the first game of the opening set, but thereafter the momentum was all one way as Houdet wrapped up a 6-2, 6-1 victory.

World No. 7 Sithole of South Africa emulated Reid in that he had also never taken a set off world No. 1 Wagner of the USA in their previous two quad singles matches – one in the World Team Cup and one at the London 2012 Paralympic Games.

Sithole’s prospects of doing so this time looked bleak as Wagner immediately established a 4-0 lead, but with home crowd support the South African third seed regrouped and won six games on the bounce to take the opening set.

Wagner again moved 4-0 ahead in the second set before Sithole got on the board and the local favourite went on to force a second set tiebreak. Sithole then earned three match points at 6-3, but at 7-6 up he needed a fourth before finally sealing a 6-4, 7-6 (6) victory.

“David is an incredible competitor,” Sithole told the ITF. “He had beaten me in our two previous matches, but I did learn a lot from those losses. He doesn’t like to move a lot, so I knew I had to move him around a lot with my service games and returns.

“But I was incredibly nervous in the first set and again, at the start of the second set. When I got nervous, I tightened up and held back on my serve, and that was when he managed to break me. Each time I went back to the game plan, I came back winning.

“I thought ‘here we go again,’” added Sithole, reflecting on the second set. “I knew I had been holding back on my serves because I was scared I would just give him points with double faults, but I got over my fear, got aggressive and started taking back the points. Right now I hardly have the words to describe how incredibly happy I am. I’ve beaten the world No. 1 and

made my first Super Series final. I believe I could win, if I can keep my focus and keep my nerves in check on Saturday.”

Sithole will face world No. 2 Andy Lapthorne of Great Britain in Saturday’s final after the defending SA Open champion beat American seventh seed Greg Hasterok 6-2, 6-4 in the other semi-final.

Buis and Shuker dropped just the third game in the opening set of the final, before completing a 6-1, 6-2 win over second seeds Katharina Kruger of Germany and Kgothatso Montjane of South Africa.

Meanwhile, Sarah Hunter of Canada and Wagner dropped just the fourth game of the second set in the quad doubles final as they defeated Britain’s Adam Field and American Marc McLean 6-0, 6-1. 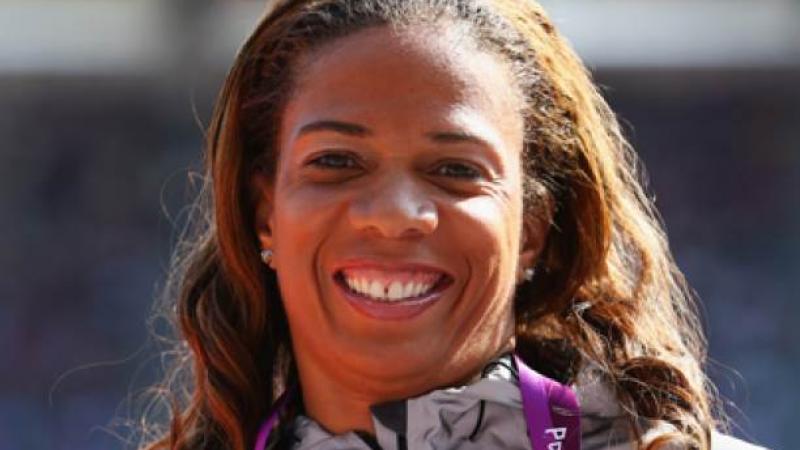 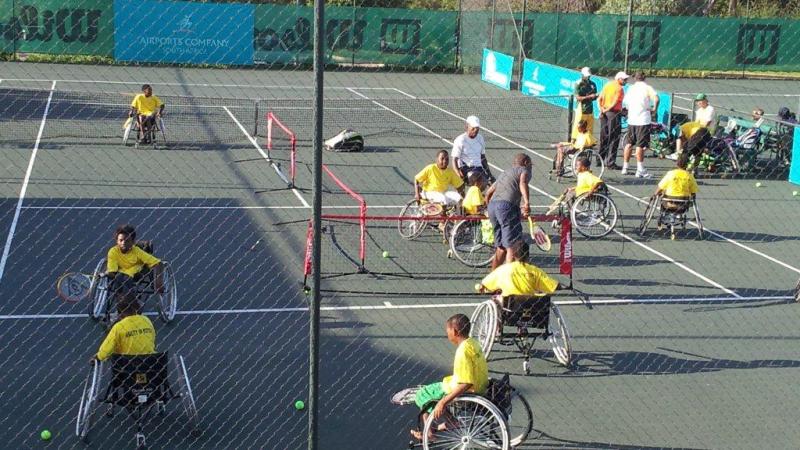