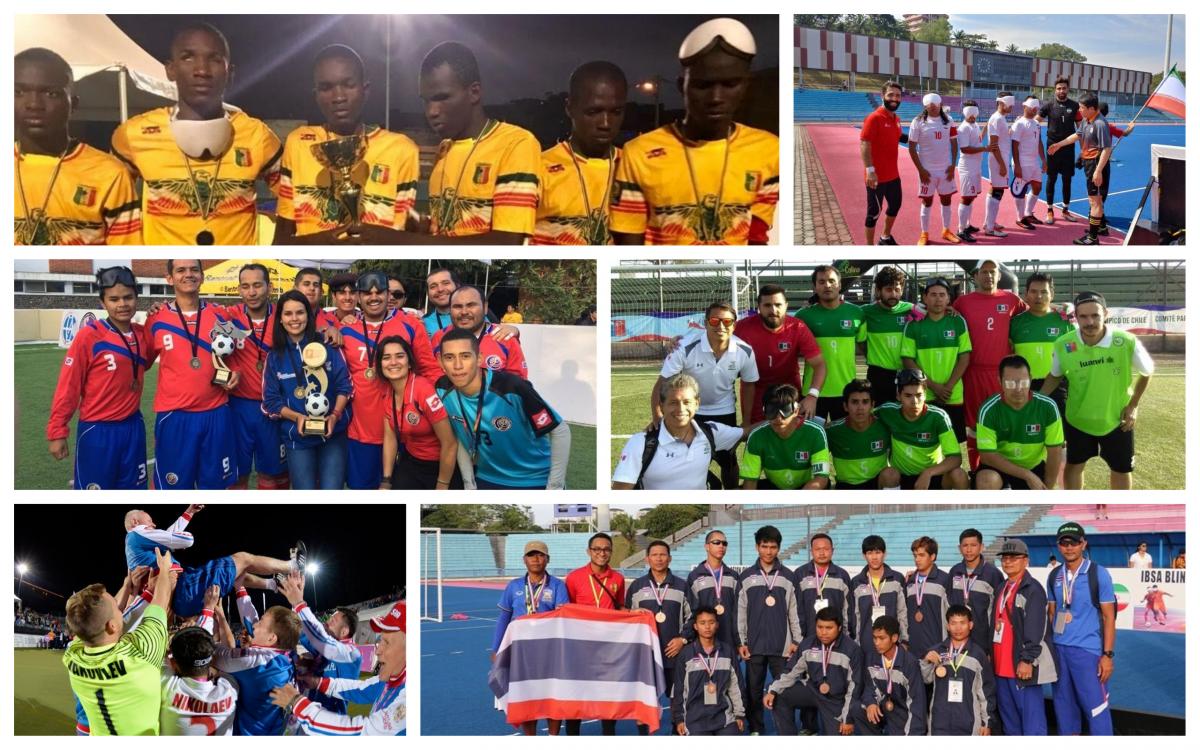 ⒸIBSA
By Keon Richardson | For IBSA

The 2018 International Blind Sports Association (IBSA) Blind Football World Championships will be the biggest ever, featuring sixteen national blind football teams for the first time. Six of them will make their debut at this competition.

With the clock ticking down to the opening game on 7 June, find out how each debutant country qualified.

Costa Rica stormed through the group stages of the 2017 IBSA Blind Football Central American Championships in Guatemala, winning all four games and scoring 19 goals. ´Los Volcanes´ (the Volcanoes) faced the hosts in the final, with Costa Rica winning on the penalties following a 1-1 draw.

Iran ensured their spot at the 2018 World Championships after taking silver at the 2017 Asian Championships. They topped Group B and qualified for the semi-finals, where they defeated Thailand 3-2 on penalties. Rio 2016 silver medallists Iran met China in the final as they did in 2015, but the latter won 2-0 to prevent Iran from retaining the title.

Mali will compete at a Worlds for the first time in their history after winning silver at the 2017 African Championships. They set the bar high by defeating Cape Verde 12-0 in their opening game. Mali qualified for the final after scoring 20 goals in only three matches. They lost the gold-medal match to Morocco 8-1, but they still secured the ticket for Madrid.

Mexico went to the 2017 Copa América in Chile with a clear objective to achieve a podium finish and qualify for their first World Championships. They ended fourth in the round robin, and qualified for the bronze-medal match against Colombia. Mexico missed out on bronze as they lost 3-0 but their fourth place provided qualification for the Worlds for the first time.

Russia topped their group at the 2017 European Championships to meet France in the semi-finals. Both teams were tied 2-2 at the final whistle, but it was Russia who advanced to the final as they won the penalty shootout 4-3. They then faced seven-time European champions Spain in the final, again prevailing 4-3 on penalties to lift their first continental title and qualify for the Worlds.

Thailand qualified for the 2018 World Championships through the 2017 Asian Championships in Malaysia. In the group stages, they narrowly lost their first game 2-1 to China, drew 2-2 with Japan and lost to Iran on penalties 3-2 following a 1-1 draw, proving compact in defence for teams to break down. Thailand then defeated South Korea 2-0 in the bronze-medal match with two goals from striker Kittikorn Baodee to secure their first ever medal at the Asian Championships.

More information about the World Championships can be found on IBSA's website. 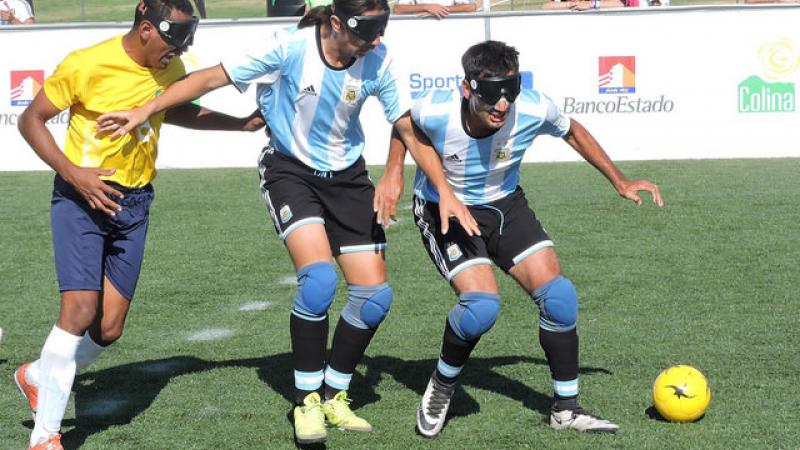 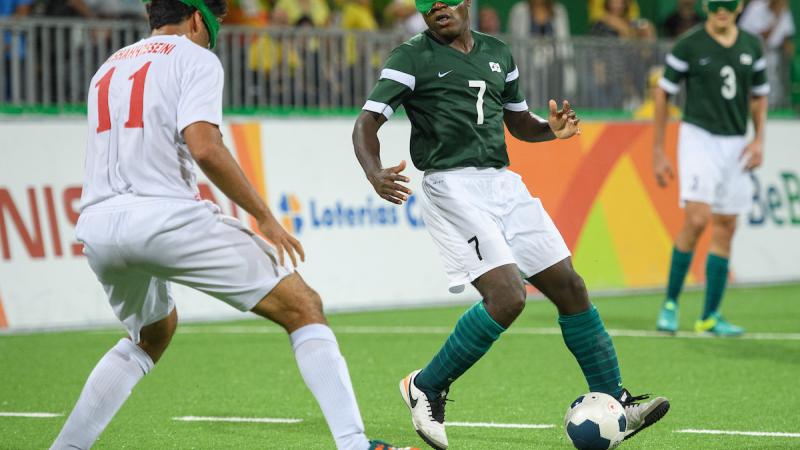 Football 5-a-side
Jefinho is back!