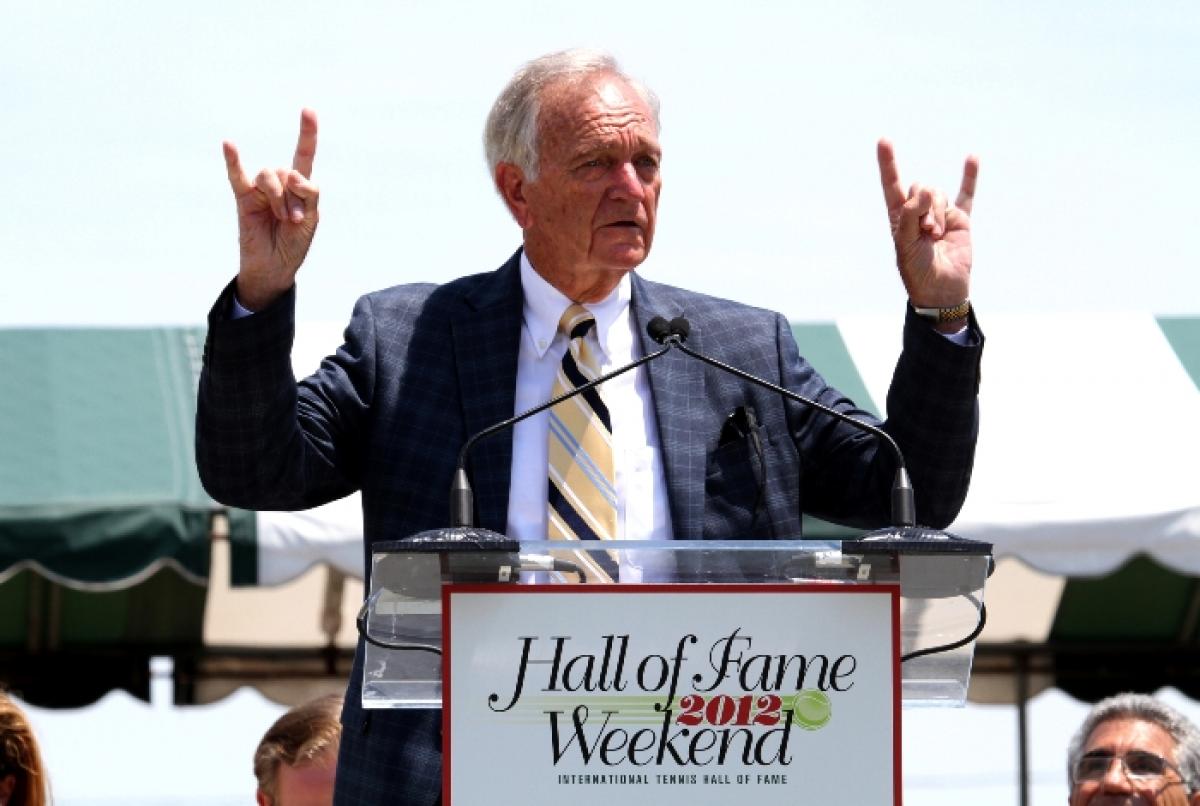 Wheelchair Tennis great and three-time Paralympic medallist Randy Snow was inducted posthumously into the International Tennis Hall of Fame on Saturday (14 July) as part of the 2012 class.

The American was the first of five inductees and was inducted by his father, Tom, who gave the induction speech and accepted the International Tennis Hall of Fame’s enshrinement certificate in Randy’s memory.

During his induction speech, Kuerten, a who is a great supporter of Wheelchair Tennis, said it was an honour to be inducted to the International Tennis Hall of Fame alongside Snow.

Kuerten instigated the Copa Guga Kuerten, part of the NEC Wheelchair Tennis Tour, which took place for the first time in 2011 and will occur for the second time in Florianopolis, Brazil, in October.

In addition to his successful tennis career, Snow was a competitive basketball player and racer. Off the courts, he was an influential leader in the development of Wheelchair Tennis and a tireless advocate for improving the quality of life for people with an impairment. Snow’s Hall of Fame induction is a posthumous recognition of his achievements and contributions to the sport. He passed away on November 19, 2009 in El Salvador while volunteering at a wheelchair tennis camp.

Snow is the second wheelchair tennis player in history to be honoured with induction to the International Tennis Hall of Fame, joining Brad Parks, the pioneering founder of the sport, who was inducted in 2010 and attended Saturday’s Class of 2012 Induction Ceremony along with Dr. Bal Moore, Randy's long-time coach during his career. 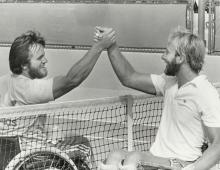 Brad Parks and Randy Snow during the 1981 US Open.