After reaching the semi-finals last year, Montjane is hoping for more success this year in Paris. 31 May 2014
Imagen 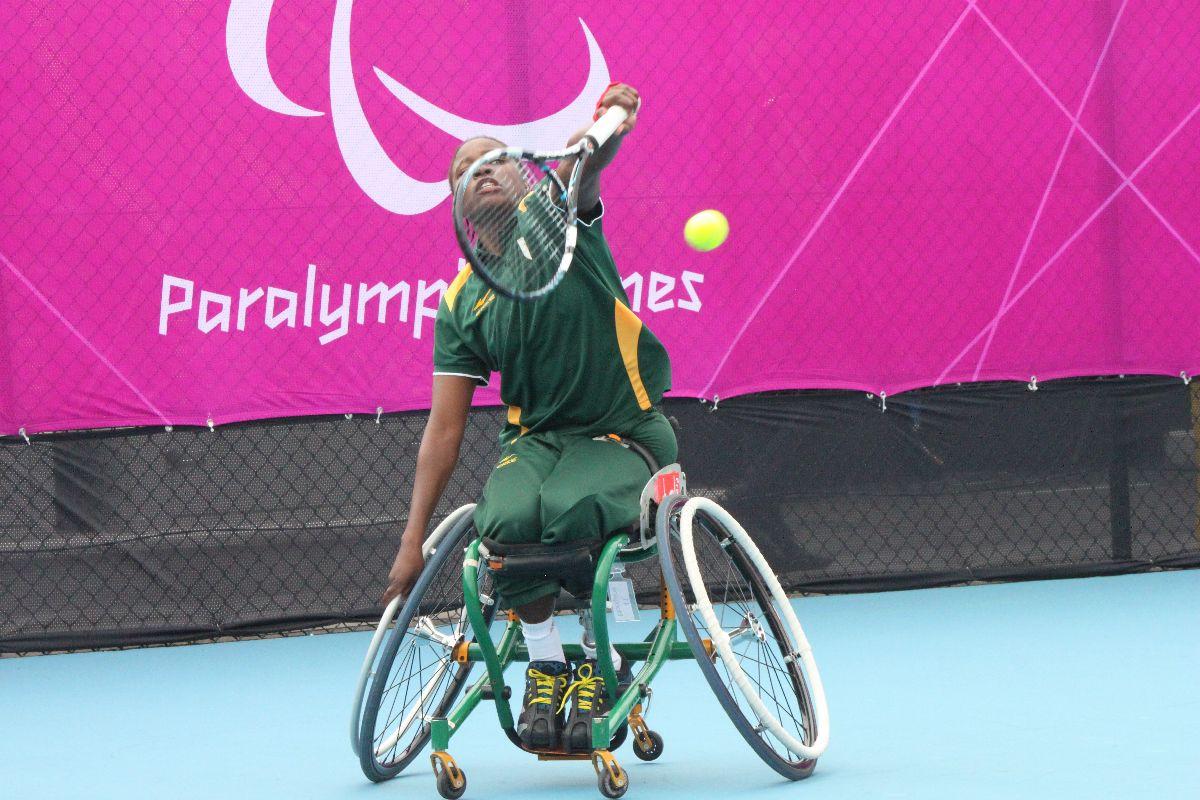 Despite her defeat in quater-final against the Netherlnds' Aniek van Koot (6-1, 7-5), South Africa's Kgothatso Montjane make the history by being the first African player to participate in a wheelchair tennis Grand Slam.

South Africa’s top women’s wheelchair tennis player Kgothatso Montjane has prepared well and is ready for the French Open Grand Slam which starts next week in Roland Garros, Paris (4-6 June) according to her coach.

The 27-year-old world number seven has won three doubles titles so far this year with Dutch partner Marjolein Buis and in singles her best result was at the Airports Company South Africa Gauteng Open where she lost in the final to Germany’s world no. 1 Sabine Ellerbrock in three sets.

It will be Montjane’s second French Open Grand Slam and, after reaching the semi-finals in both the singles and doubles last year, she is confident of doing well in the French capital. She is also determined to break into the world’s top four after reaching a career high fifth in the world last June.

Holger Losch, Coach and Director of Wheelchair Tennis South Africa said: “KG has prepared well, and is hitting a very good ball. KG will be celebrating her birthday in France and we would like to wish her a happy birthday for the 3rd of June and all the best for the tournament.”

The world’s top seven women and men’s players plus two wildcards will take part in Roland Garros. No quads draw is offered at this event.