Spain produce brilliant performances to see off China and Germany 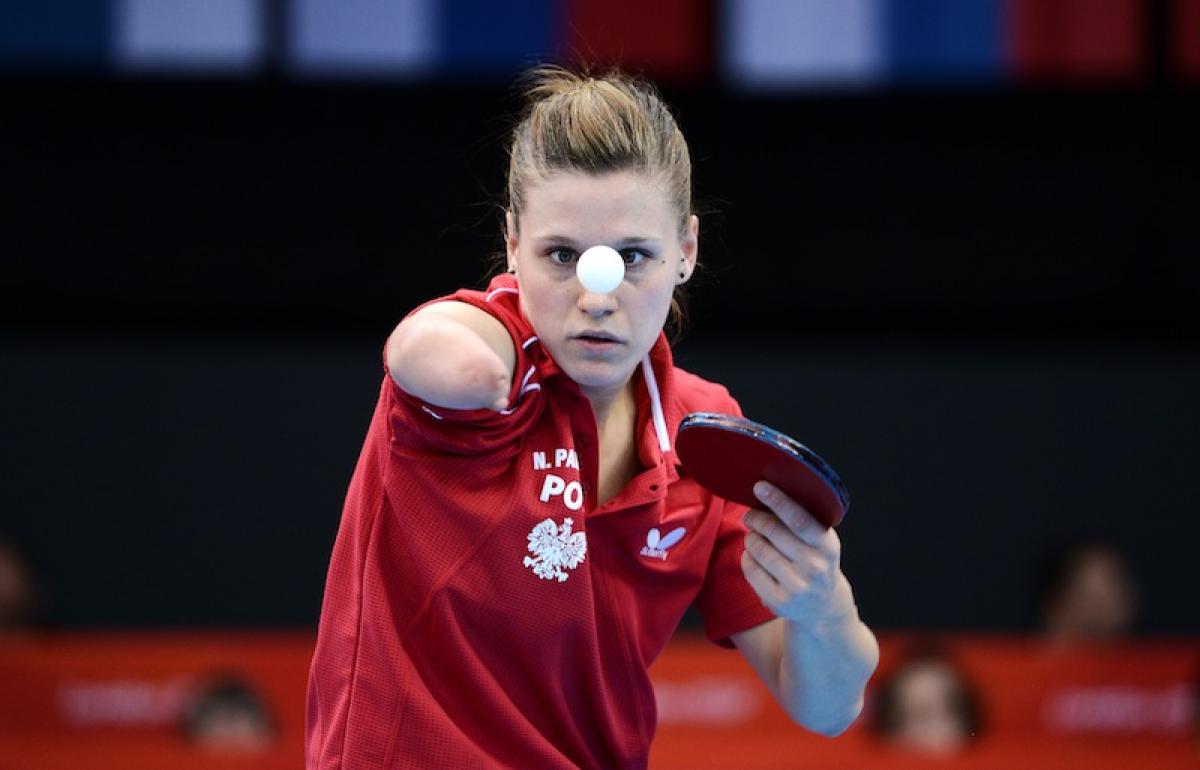 Spain's tactics were impeccable throughout, with Alvaro Valera their key performer.

Spain surprised the London 2012 Paralympic Games with two wins over the world's most classy table tennis nations, China and Germany, to reach the gold medal match in the men's team class 6-8 on Thursday at ExCeL.

In the morning session Spain defeated the No.1 seeds and clear favourites for gold, China. They went on to beat Germany 3-0, and in doing so ended the chances of a second gold at the London 2012 Paralympic Games for crowd favourite and five-time Paralympic gold medallist, Jochen Wollmert.

Spain's first match was the most exciting and tense of the day, with Jordi Morales eventually putting his team through to the semi-finals after needing five match points to win over China’s Sun Churen.

Spain's tactics were impeccable throughout, with Alvaro Valera their key performer.

The class 6 men's singles silver medallist demonstrated movement and spin variation that was at a level beyond his opponents.

He won both his matches, and in doing so created a platform for Morales to win the fourth game and secure a remarkable and well-deserved 3-1 victory.

Spain’s evening match was a rather more straightforward as they comfortably ran away with a 3-0 win over Germany.

Great Britain lost their men's class 6-8 semi-final 3-2 to Poland, who will now take on a rampant Spain.

Poland's Natalia Partyka will have to battle for bronze as her team lost to a jubilant Turkey in the final deciding doubles match in their women's team class 6-10 clash.

After another fight back from the British team to level the score, Korea comfortably won the deciding doubles. Korea now face China in the final.

France eventually overcame Korea in a four-hour battle of attrition that went to the final game in the deciding doubles match. They face Slovenia who flew past Austria 3-0.