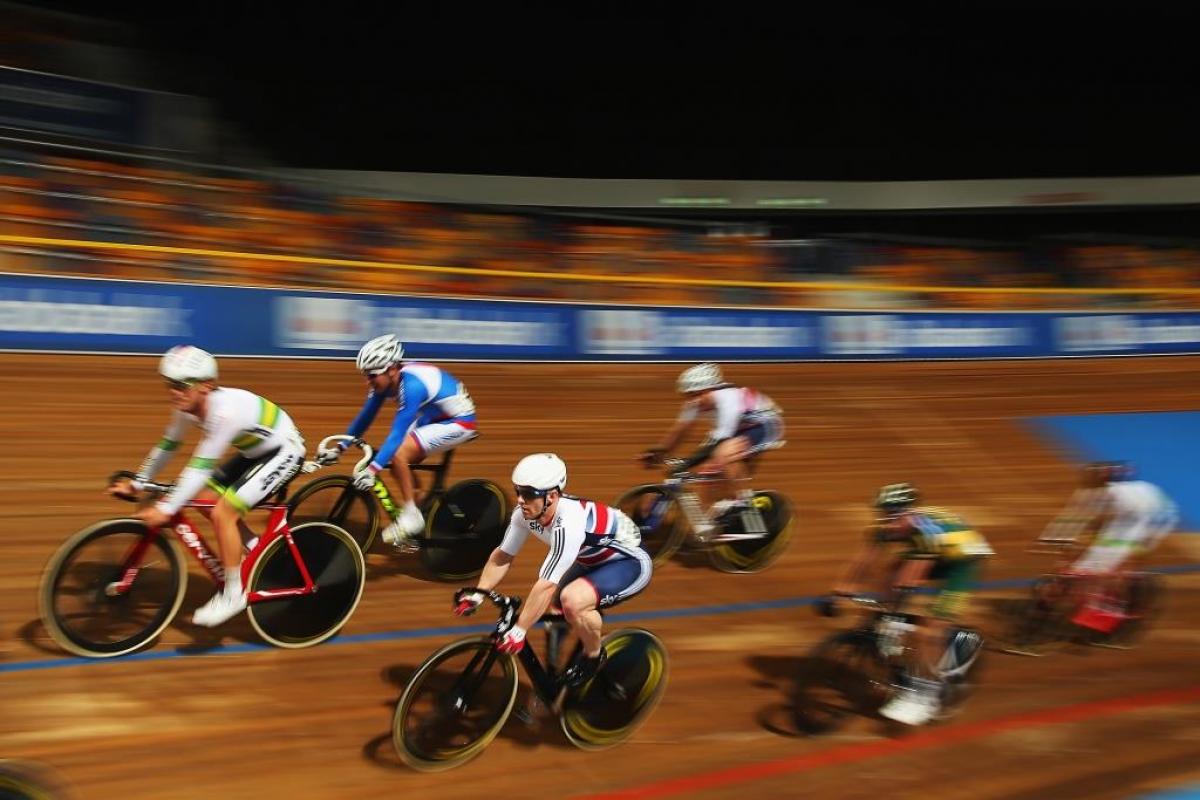 A group of cyclists compete in the Men's C4-5 Scratch race at the UCI Para-cycling Track World Championships in Apeldoorn, Netherlands.

When road Para cycling entered the Paralympic programme at New York/Stoke Mandeville 1984, the events were open to cyclists with cerebral palsy.

Norway’s Mortem Fromyr and France’s Dominique Molle were the most decorated cyclists at those Paralympics, claiming two golds each.

Over the following years, Para cycling started to include athletes with amputations and other physical impairments, who compete on bicycles, tricycles and hand cycles.

Track Para cycling made its Paralympic debut at Atlanta 1996, with men’s and women’s events, and has been contested at every Games since.

At the London 2012 Paralympic Games, Great Britain topped the cycling medals table, followed by the USA and China. 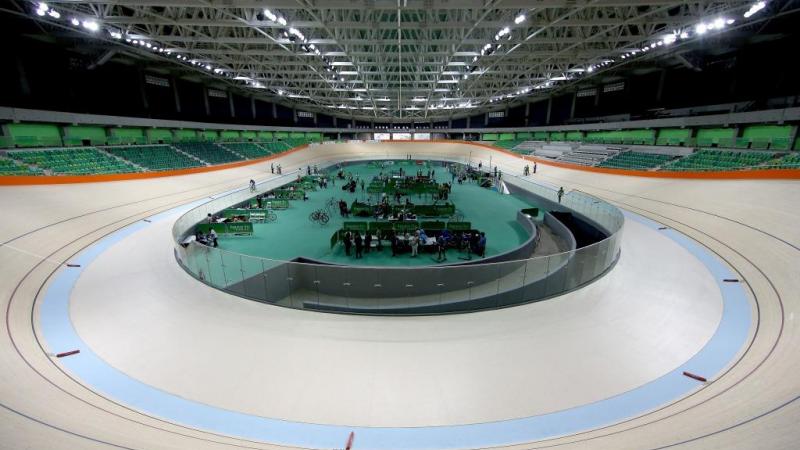 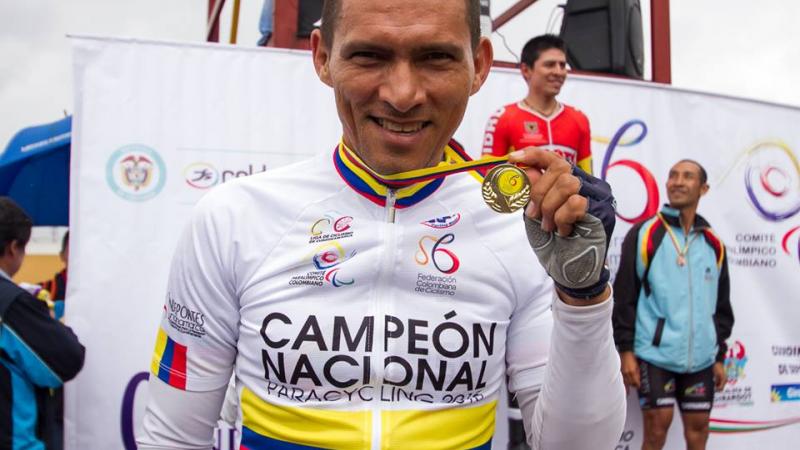