It is not necessarily about winning medals in Los Angeles, but the Swiss team wants to secure places for the London 2012 Paralympic Games. 09 Feb 2012
Imagen 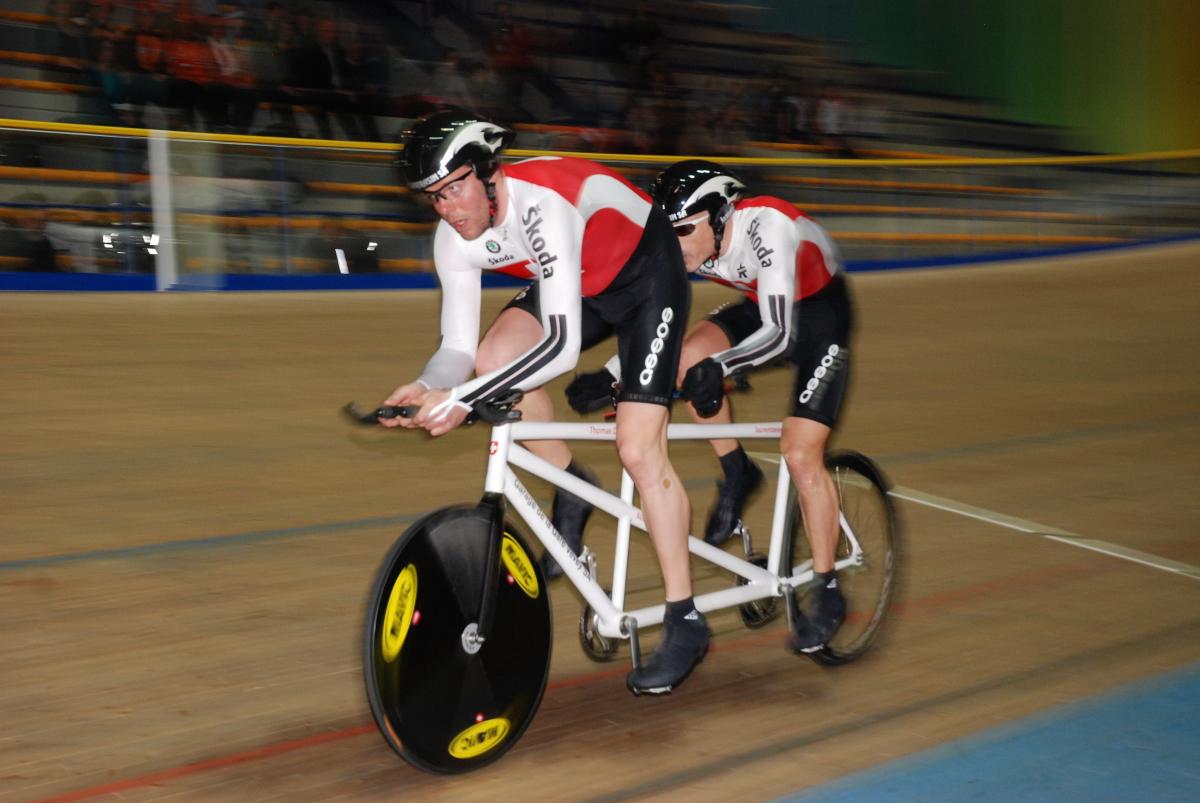 Three athletes and one pilot from Switzerland are heading to the UCI Paracycling Track World Championships in Los Angeles from 10-12 February 2012.

Sara Tretola, aged 28, is competing in the C5 class, 38-year-old Roger Bollinger in the C2 class and Laurent Delez will compete with his pilot Christophe Grenard in the Tandem Visually Impaired race.

The Swiss para-cycling team is aiming to secure quota places and fulfil qualification criteria for the London 2012 Paralympic Games. 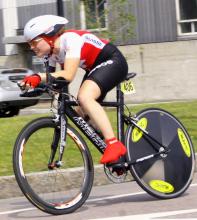 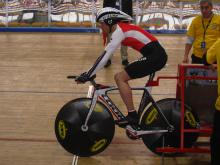