Three medals up for grabs on Velodrome 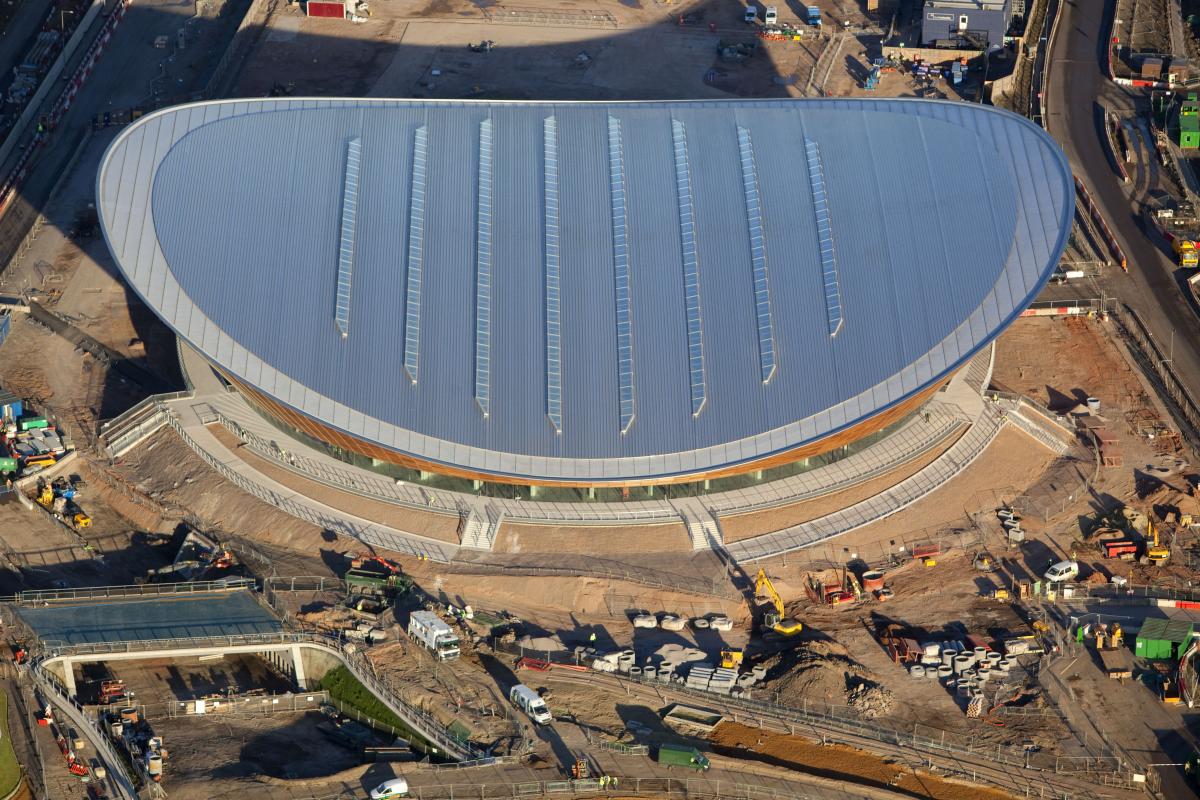 In the men’s individual B sprint for the visually impaired, the fight for the gold medal is expected to be an all-British affair.

On the last day of the track cycling, three medals are up for grabs and Great Britain athletes look to continue their impressive performances in the Velodrome.

In the men’s individual B sprint for the visually impaired, the fight for the gold medal is expected to be an all-British affair.

Great Britain duo Anthony Kappes and his pilot Craig Maclean will be determined to make up for not finishing the race in the men's individual B 1km time trial.

Having won gold at the 2012 World Championships in Los Angeles, Kappes will be looking to replicate that form in front of his home crowd.

Whereas, Neil Fachie and his pilot Barney Storey, will be looking to add a second gold medal to their collection at these Games, after they broke the world record in the time trial with a time of 1:01.351.

Fachie praised the crowd for giving them a big push in winning the gold medal and will be hoping more of the same support.

He said: “The atmosphere was electric. The crowd pushed us round that final bend, I just can't believe it.”

Fachie and Kappes will have to be weary of Rinne Oost of the Netherlands, as him and his pilot Patrick Bos claimed silver at the 2012 World Championships.

Johnson and Morton will be looking to add another gold but will face competition from Ireland’s Catherine Walsh, who finished fifth in the time trial with a time of 1:12.864, but she is fully focused on a podium place in the pursuit.

She said: “It's a personal best and an Irish record. We’re delighted, this was just a dress rehearsal for the 3km for us."

Rik Waddon, Darren Kenny and Jon-Allan Butterworth, are looking to defend their gold medal in the mixed C1- C5 team sprint, but they know they will face tough competition.

Waddon said: “We know we are going well, it's going to be a real battle but the times we've been posting have been really good.”

“We’ve put a lot of resources into this event to get that gold medal back and it is great seeing the results.”

They fill face strong competition for the gold from 2012 world champions China, with their team that consists of Xianyang Liu, Hao Xie and Xiaofei Ji.