Tickets on sale for football-5 Euros 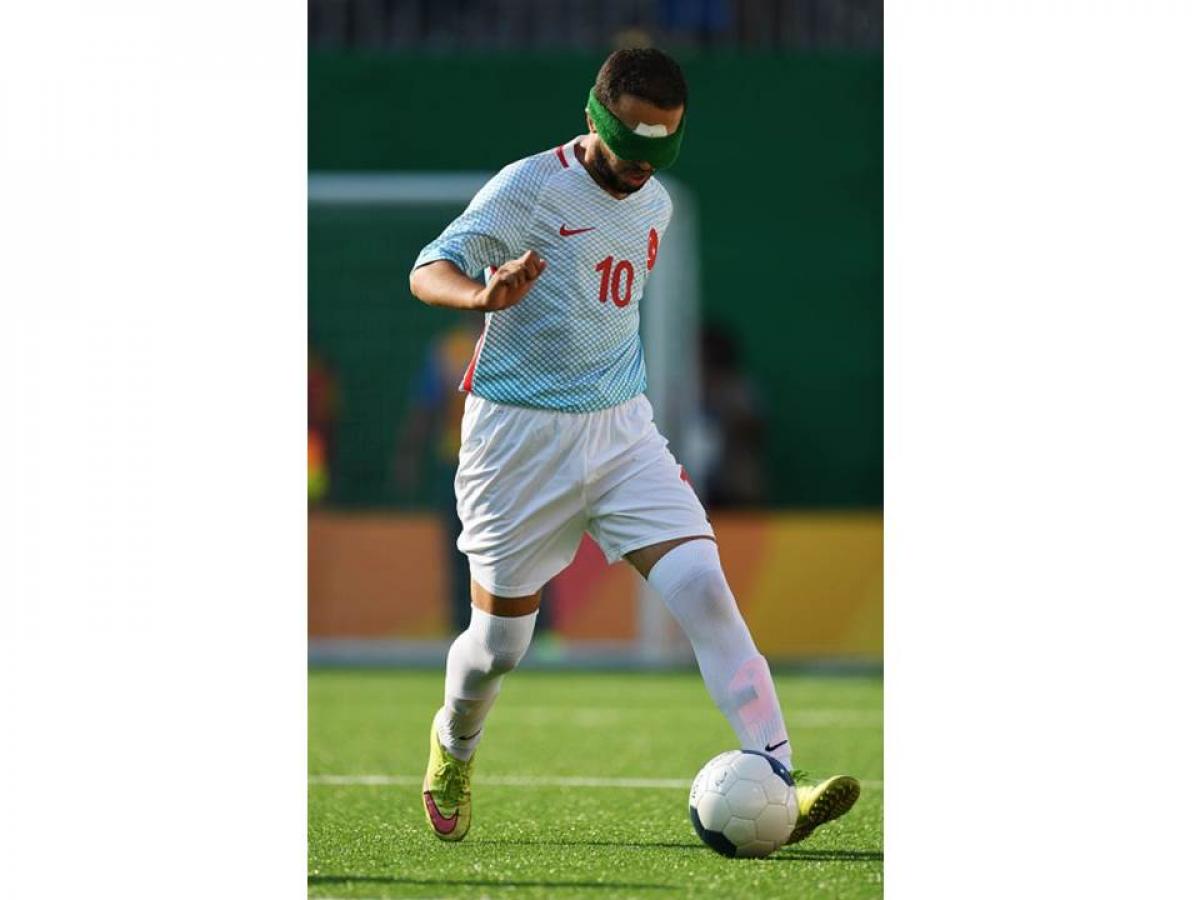 Celal Coban of Turkey runs with the ball in the men's football 5-a-side during the Rio 2016 Paralympic Games.

"With the local fans’ support, we will make it very difficult for every of our opponents to defeat us.”

This event is organised by the German Sports Federation for Persons with Disabilities and the Berlin Disability Sports Association, and will take place in Lilli-Henoch-Sportplatz, which will be upgraded to a purpose-built blind football arena for the event.

"With the local fans’ support, we will make it very difficult for every of our opponents to defeat us,” said Germany’s captain Alexander Fangmann. “We hope to have a good performance."

Team coach Rolf Husmann added: “This is a unique opportunity for us all. We can show everyone in our country how fascinating blind football is.”

Ten teams will take part in the competition and qualification will be based on the IBSA Blind Football world ranking table. The Euros will also mark the 10th anniversary of the German Blind Football League.

Hereford, Great Britain, staged the last edition in 2015, with Turkey winning the European title following a 1-0 victory over Russia in the final. Spain collected bronze.

More information can be found on the website (in German).