After three World Championship gold medals, the German canoeist is ready for a new experience at the Paralympics. 01 Sep 2016
Imagen 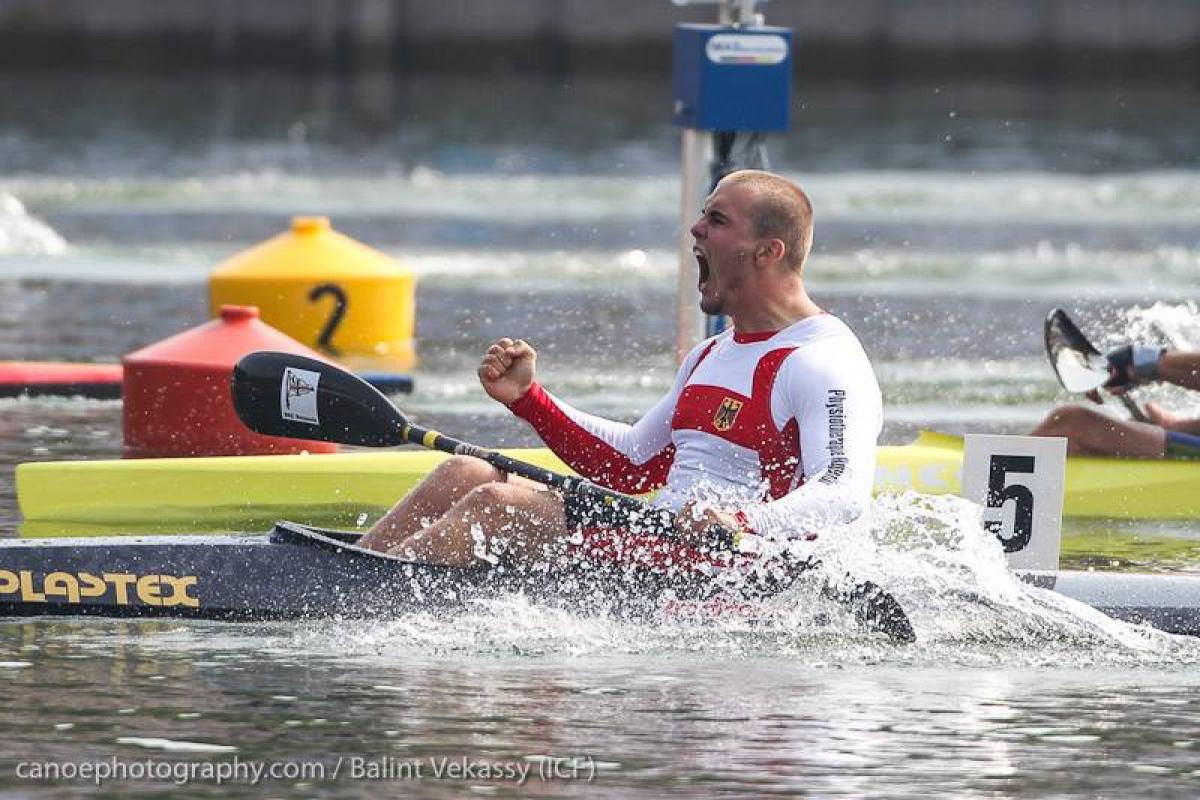 Germany’s Tom Kierey has experienced three World Championships triumphs, including one earlier this year in front of his home crowd at Duisburg. But he knows Rio 2016 will bring a different feeling, as canoe will make its Paralympic debut in September.

“These will be my first Games and I expect many emotions as well as great impressions,” Kierey said. “It is going to be a competition on a completely new level.

“It’s a great chance for our sport because all of us can become the first Paralympic champion ever and that’s the title that everyone wants now.”

Kierey is the favourite to be among the first Paralympic medallists of the sport. He made that statement at the 2016 International Canoe Federation (ICF) Para Canoe World Championships in May, when he sealed the men’s 200m KL3 title for the third time.

The 22-year-old is looking forward to the biggest event in his career so far.

“I am actually excited about everything, the whole Paralympic experience,” he said.

“I really want to win a medal. Apart from that I want to enjoy the atmosphere [in Rio].”

On the way to the title the German will face strong competition, particularly from Ukraine’s Serhii Yemelianov who finished second only 0.047 seconds behind him at the World Championships.

But three months after Duisburg, Kierey’s confidence level is high, especially since training has been going very well.

“So far everything is going perfect,” he said. “I really believe our timing for the Games is optimal.”

Nevertheless, he believes Rio 2016 could be anyone’s race.

“The title and the medal in Duisburg were both very nice, but we were all there to train for Rio,” Kierey said.

“It doesn’t mean anything that I won the World Championships. This year only Rio counts and every athlete has the same opportunity to go for gold.

“I hope that I will have a perfect race in Rio and that I will be able to celebrate my title on the finish-line of Rio [at the Lagoa Stadium].”

Para canoe events will be held 14 to 15 September. 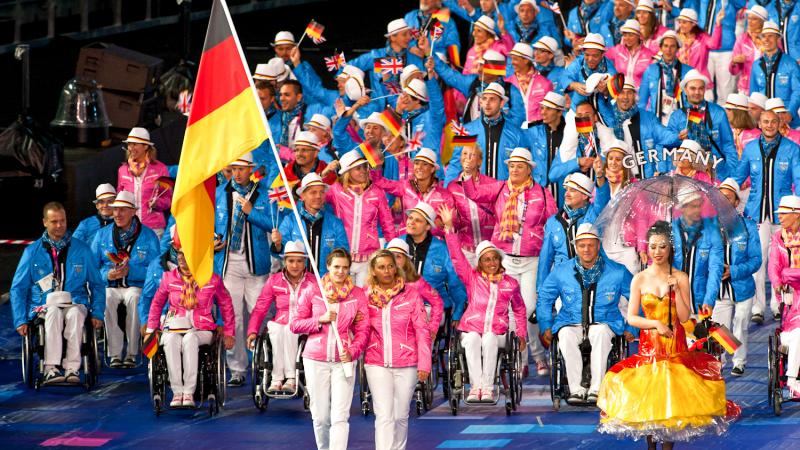