Jetze Plat initially thought he would take it easy this year after coming off the Rio 2016 Paralympic Games.

But this year turned out to be his busiest.

Cycling, triathlon, marathon and an Ironman – Plat did it all. He competed at three World Championships and finished 2017 with four world titles. His incredible year is No. 7 on the International Paralympic Committee’s Top 50 Moments of 2017.

“The plan was this year to focus only on the Ironman, because there are no points for Tokyo 2020,” Plat said. “The plan went a bit different, but actually it all went perfect, from short distance to long distance. It has been a crazy year and I am really happy with how this season has gone.”

Plat closed out the year at the Ironman World Championships in October in Hawaii, USA. Not only was he the first Para triathlete to cross the finish line in a new record time, but he finished 26th overall out of more than 2,200 participants.

The 26-year-old had already won three world titles this year after claiming double gold at the Para Cycling World Championships in September, before successfully defending his Para triathlon title a few weeks later in Rotterdam, Netherlands.

A week after his world title win he flew to Germany for the Berlin marathon, where he won the handcycling race.

His last – and perhaps toughest – challenge was his final event of the year, the Ironman. The competition consisted of a 2.4-mile swim, 112-mile bike and 26.2-mile run (in a racing chair). He completed it in a time of 8 hours, 41 minutes and 47 seconds.

“The Ironman World Championships is the biggest triathlon race in the world,” Plat said. “I follow the race every year by livestream and it has always been a big dream of mine to participate so to take to the startline was very special. It was tough, but an unforgettable experience.”

Despite watching it every year, Plat was unsure exactly how physically and mentally demanding it would be and he admits the race chair marathon was extremely tough, especially in the Hawaii heat.

“To be honest, I didn’t really know what to expect.” Plat said. “The swim was easier than I expected, and the bike leg was also faster than I expected, only the heat made it really difficult. The race chair marathon was one of the toughest few hours of my life. I think the fact I had tears in my eyes in the last two kilometres shows how tough it was.”

At Rio 2016, Plat won gold in triathlon and a bronze in the road race.

He thought he would want to rest after. But he realised he was having lots of fun.

“I like races,” he said. “I did a lot of different work in the winter. Not so many but I only did things I like. There are no points for Tokyo 2020 this year, so I’m just racing.… When you are in a good shape, then it’s really fun to race.” 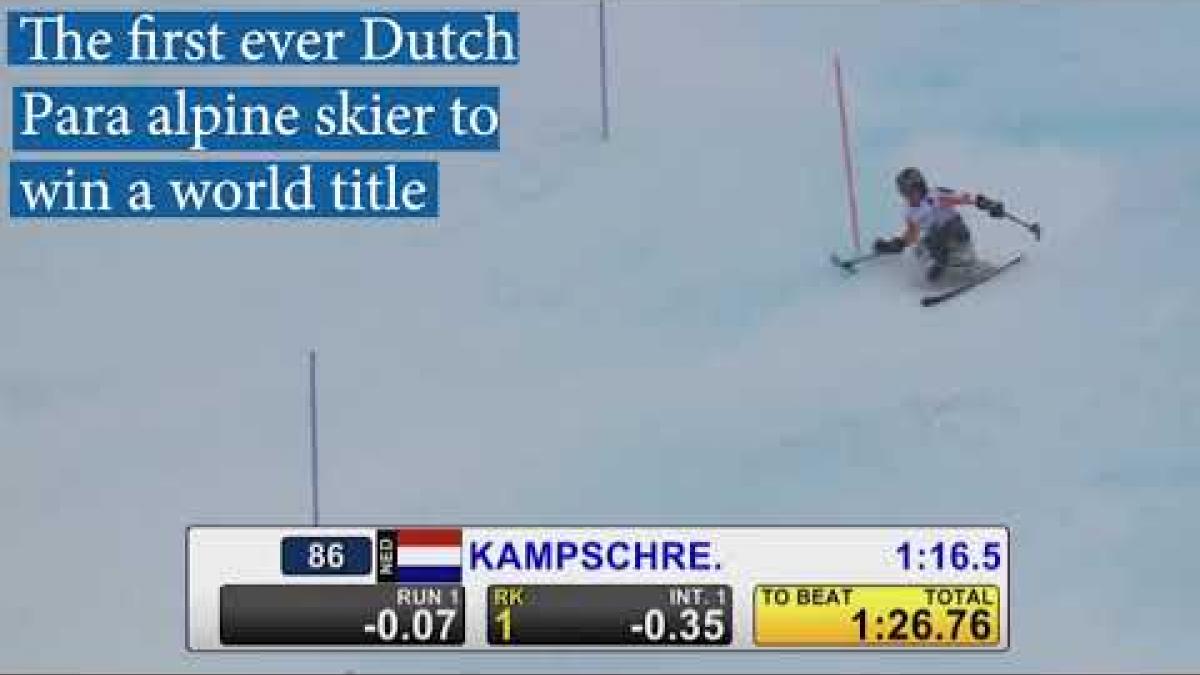 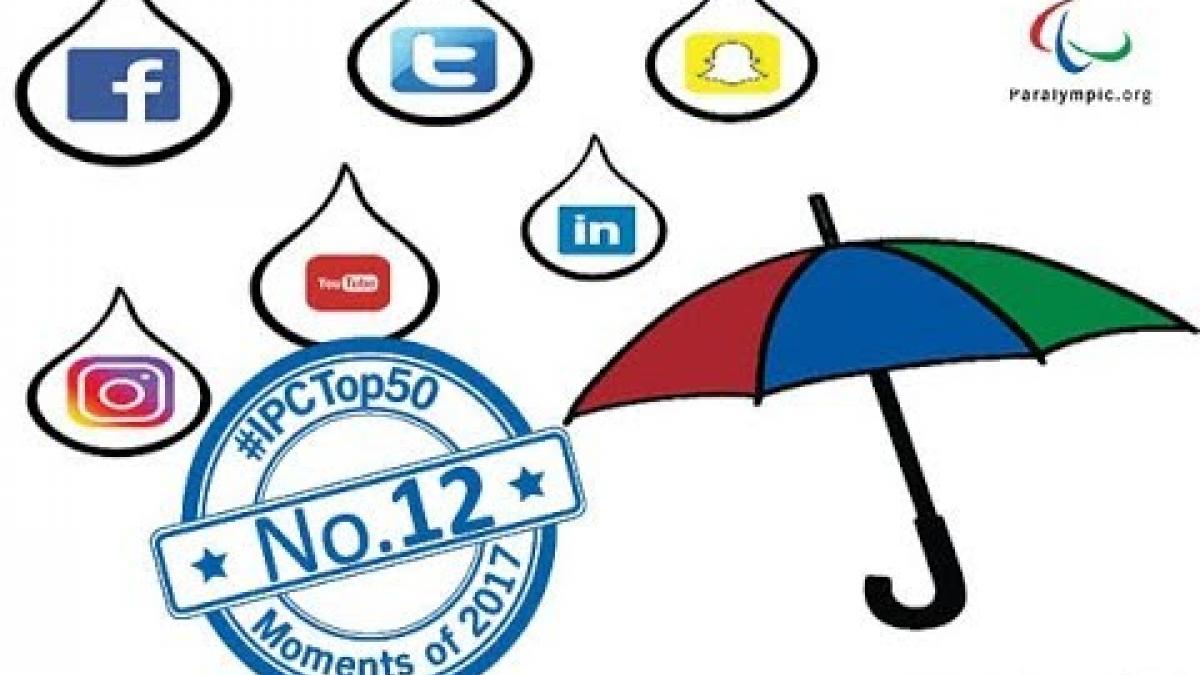 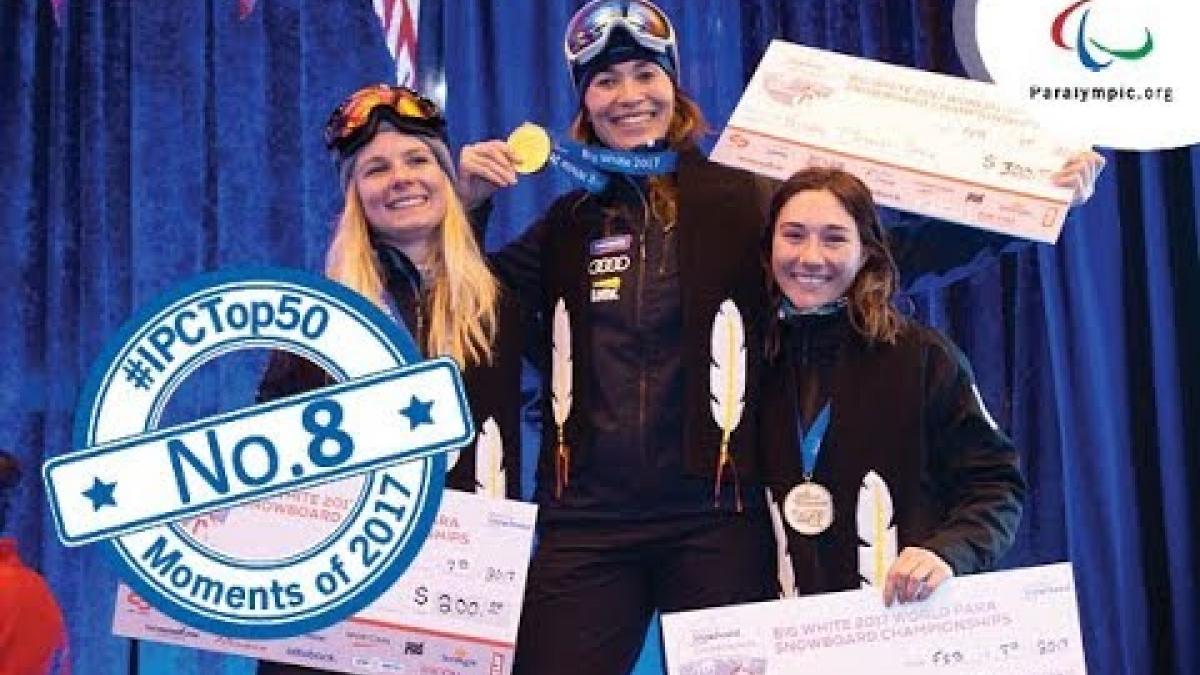