Argentina’s Gustavo Fernandez will be aiming for his second successive singles gold in Toronto. 07 Aug 2015
Imagen 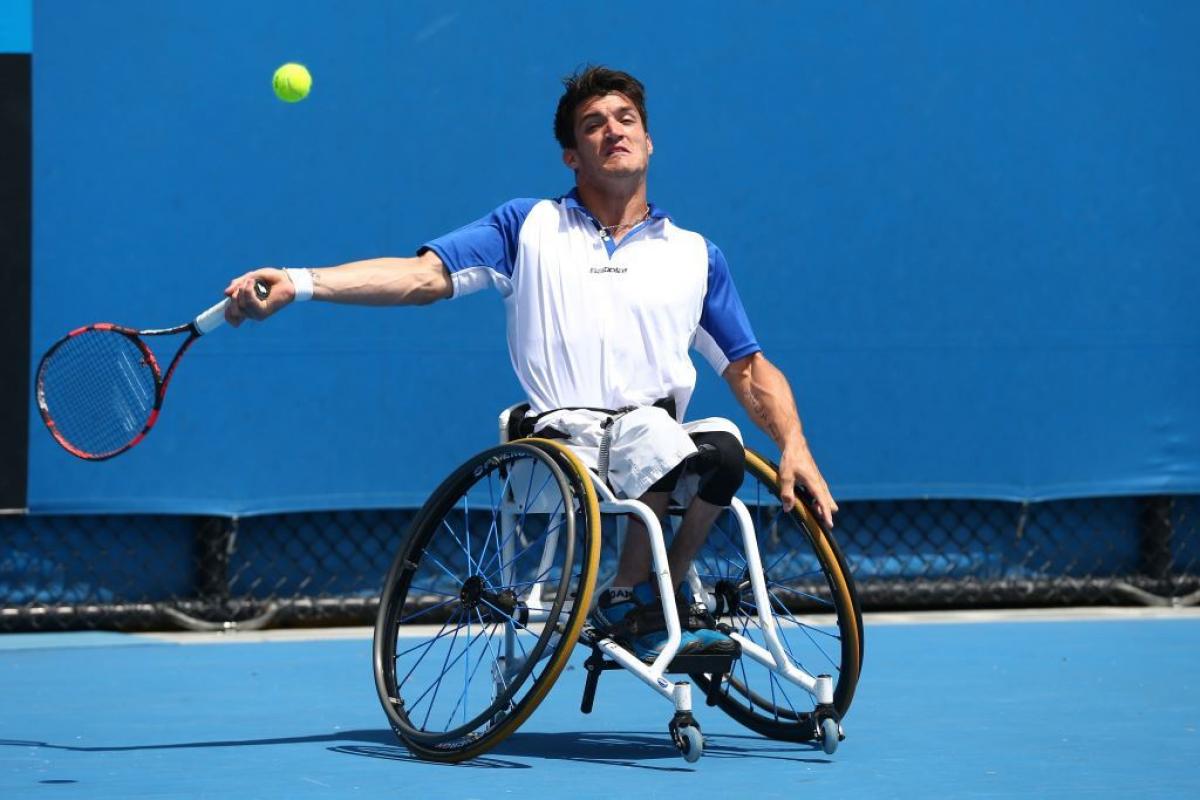 Fernandez was just a teenager when he won singles gold at the last Parapan American Games and has since matured into one of the world’s best players. Will be very difficult to beat in Toronto 2015.

Potentially the only challenger to a second successive gold for Fernandez, the Brazilian reached a career high of 17th place in the world rankings earlier this year.

The left-hander is the top ranked athlete from the Americas but will face a stiff challenge from the USA’s Emmy Kaiser who was a doubles gold medallist four years ago in Guadalajara.

Open to athletes who have permanent substantial loss of function in one or both legs. The main difference from the rules of able-bodied tennis is that two bounces are allowed in wheelchair tennis.

The University of Toronto Scarborough Tennis Centre is where one of the fastest growing para-sports in the world — wheelchair tennis — will be played at the Toronto 2015 Parapan American Games.

Spectators will experience six days of thrilling tennis competitions full of explosive rallies and sharp court coverage at the venue, which is nestled in the forested trails of the lower Scarborough campus valley.

Thirty-six top tennis aces will compete here not only for a Parapan Am podium finish, but also for the chance to qualify for the Rio 2016 Paralympic Games. 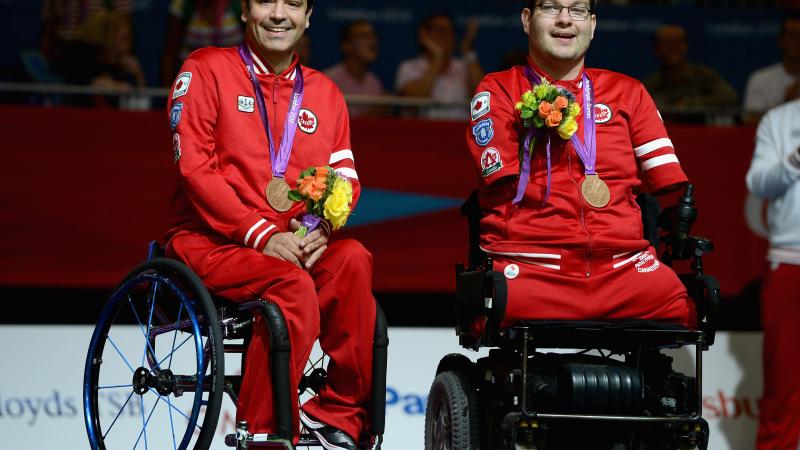