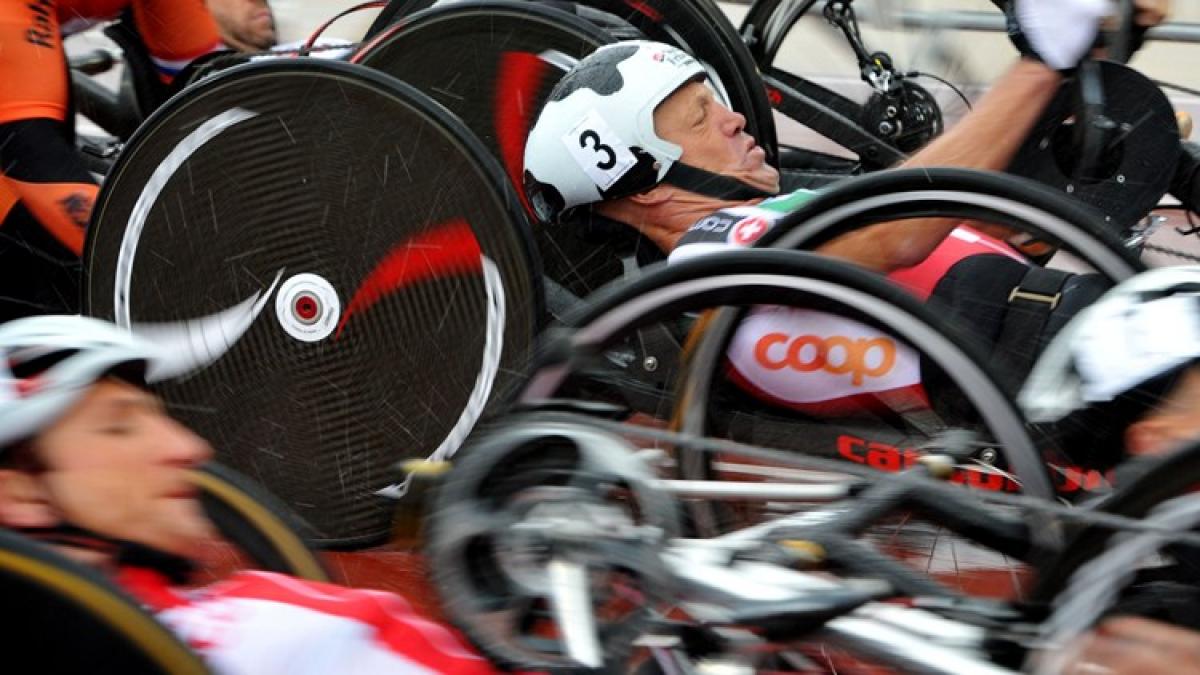 “It’s really quite a route we’ve got; I think that by the end of racing on Sunday my body will be screaming out with aches and pains!”

The UCI Para-cycling Road World Championships got underway on Wednesday (29 July) night in Nottwil, Switzerland. Not only did Italy manage to retain its World Championship title in the hand cycling relay, but the silver and bronze medal teams finished in the same order as in 2014 – USA and Switzerland, respectively.

Rain and a cold wind in Nottwil did not hamper the efforts of Vittorio Podesta, Luca Mazzone, and Alessandro Zanardi, who completed the six laps (for a total of 17.4 kilometres) of the course with a 1 minute 10 second lead over the USA’s William Lachenauer, William Groulx, and Oscar Sanchez.

Switzerland’s Jean-Marc Berset, Tobias Fankhauser and Heinz Frei were a mere 21 seconds away from the silver medal team – their second bronze in the event in two years.

In total 10 teams queued up at the starting line, eight of whom finished the event.

In eighth place after their first lap, USA rallied to try to make up for lost time. The last relay team member of the squad, Oscar Sanchez, was fast and consistent in his two laps, yet he could do little to battle the advance created by Italy’s Alessandro Zanardi – who is also the H5 World Time Trial Champion.

“I thought that after 10 years of competing and participation at the World Championships that I would be less nervous, but that’s not the case!” commented Sanchez, who alongside his teammates today won silver in Greenville, USA, one year ago. “I felt ready Wednesday night, and thought we had good chances to win it. We lost some time with a wrong turn, but I’m still happy; not satisfied, but happy.”

Sanchez arrived in Switzerland with high hopes and Nottwil’s routes and roads will provide him with ample challenge to surpass his ambitions, “It’s really quite a route we’ve got; I think that by the end of racing on Sunday my body will be screaming out with aches and pains!”

Time trial events will take place Thursday and Friday, followed by the road races on Saturday and Sunday.

Start lists and results can be found on the UCI website. 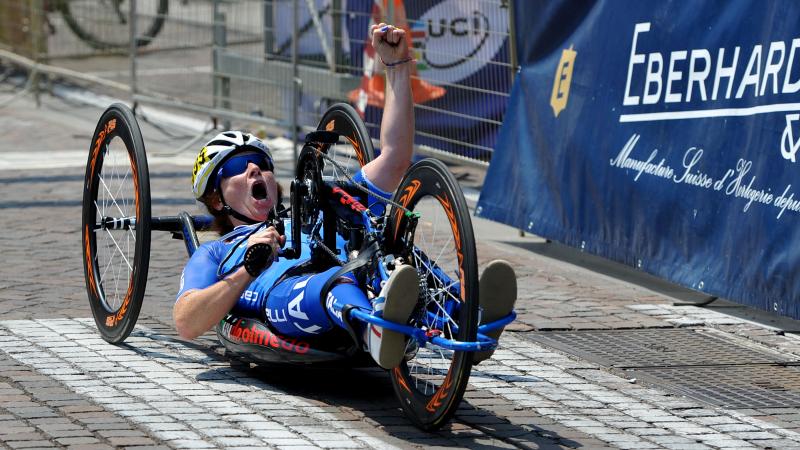 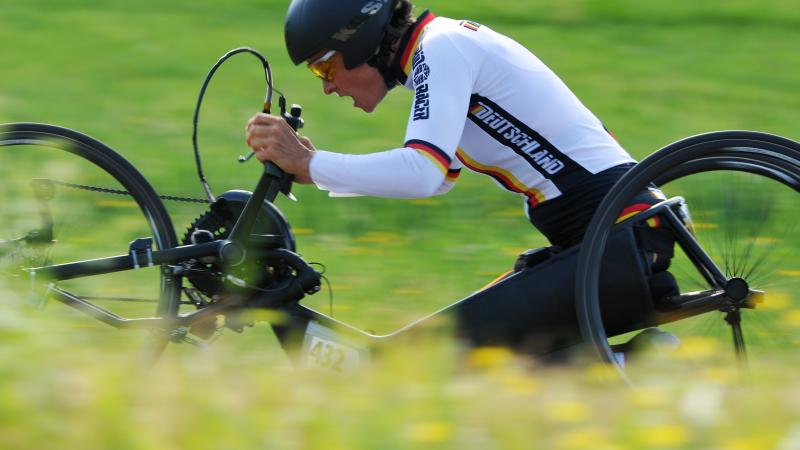 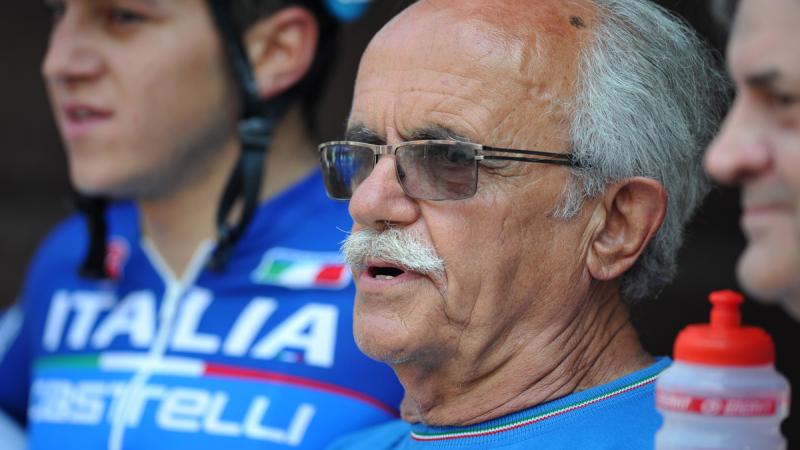