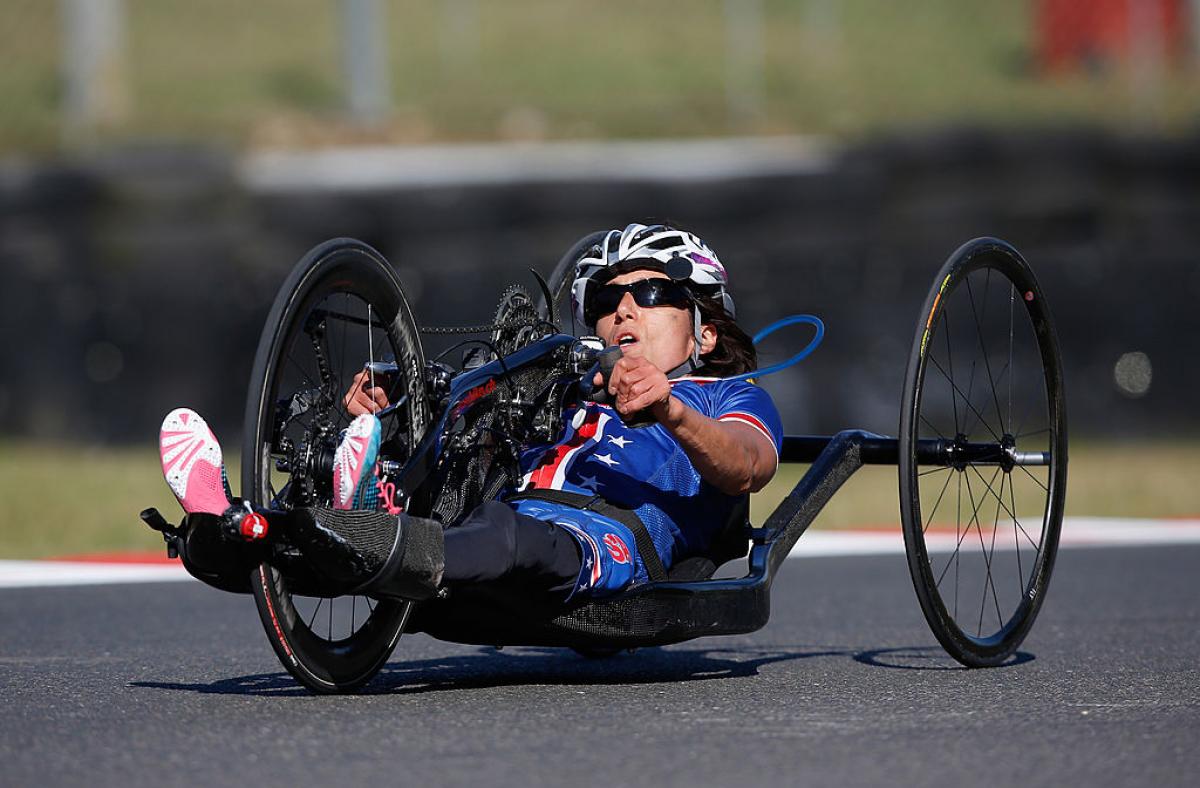 Alicia Dana led the USA to a strong finish in the final Para Cycling Road World Cup of 2017.

The USA were the big winners at the final UCI Para Cycling Road World Cup of the year in Emmen, Netherlands. It is the last major competition before the World Championships, set to take place in Pietermaritzburg, South Africa, from 31 August-3 September.

It was also an opportunity for athletes to test out the Emmen circuit, which will host the World Championships in 2019.