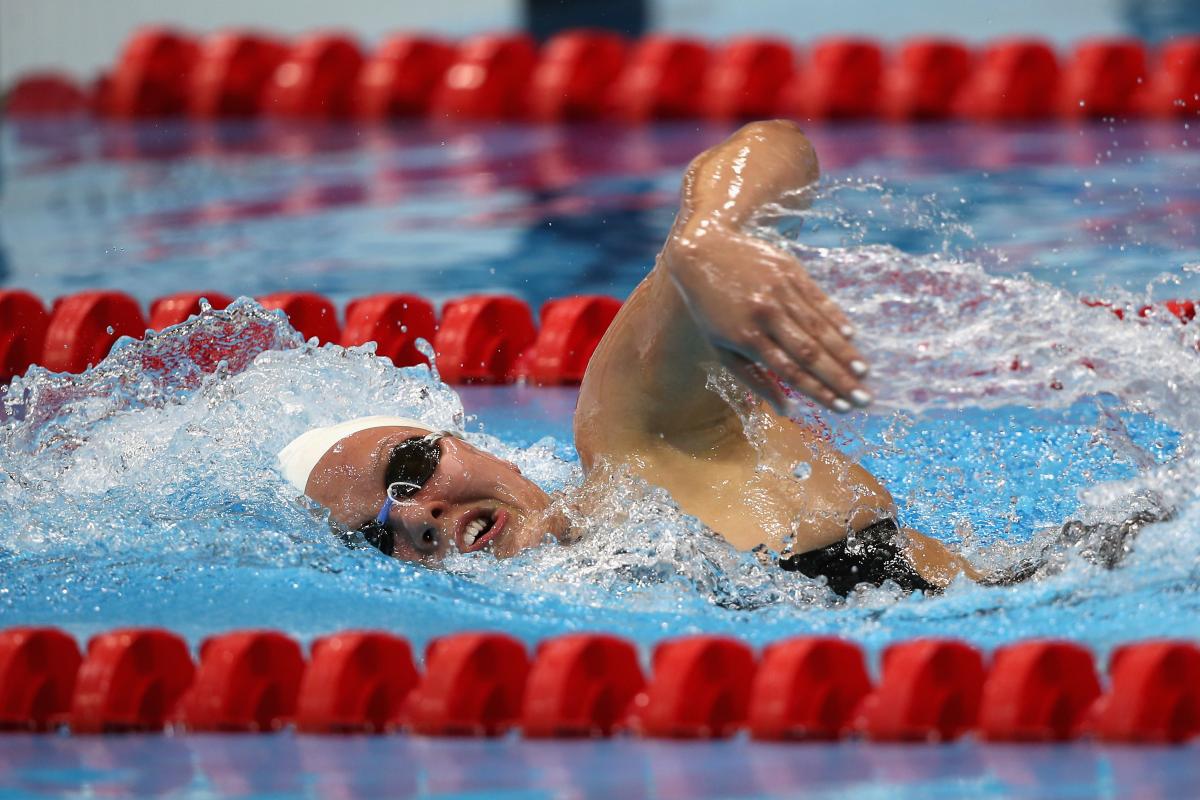 "We are so proud to honour these young men and women who represent the finest ambassadors of sport."

The United States Olympic Committee has announced its annual award recipients for Paralympic athletes and teams of the year. Each of the 2011-12 honourees were part of Team USA's outstanding performance at the London 2012 Paralympic Games, and all are reigning Paralympic champions.

Long collected eight medals at the London 2012 Paralympic Games to tie for the most of any athlete and bring her total Paralympic medal count to 17 over three Games.

Swimming World Magazine named Long Disabled Swimmer of the Year in 2011, and in 2012, she won her second ESPY Award for Best Female Athlete with a Disability.

In his first Paralympic Games, 18-year-old Raymond Martin struck nothing but gold, winning every event he entered in London. Competing in the T52 class, Martin secured Team USA's first track & field gold of the Games after winning the 100m. He then cruised to victory in the 400m, before securing the top podium spot in the 800m. The 200m world-record holder then completed his sweep of the sprint events, posting a time of 30.25 seconds in the 200m, his premier event.

The US men's quad doubles tennis team of Nick Taylor and David Wagner captured its third consecutive gold medal at the London 2012 Paralympic Games. The winning duo, which has dominated the field since quad doubles was introduced at the 2004 Paralympic Games, outlasted favourites Andrew Lapthorne and Peter Norfolk of Great Britain, 6-2, 5-7, 6-2, to defend its title.

In addition to winning doubles gold at the London Games, Taylor and Wagner each medalled in the individual competition, with Wagner claiming silver and bringing his total medal count to five, and Taylor earning bronze to improve his medal count to four overall.

"We are so proud to honour these young men and women who represent the finest ambassadors of sport," said USOC CEO Scott Blackmun. "Through their commitment to excellence on and off the field, these athletes represent our country with incredible grace and composure, and their outstanding achievements are an inspiration to all Americans."

The awards will be presented alongside Olympic awards at a celebratory dinner during the 2012 US Olympic and Paralympic Assembly held 20-21 September at the Antlers Hilton Hotel in Colorado Springs, Colo. 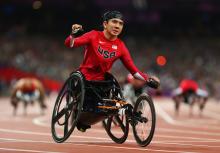