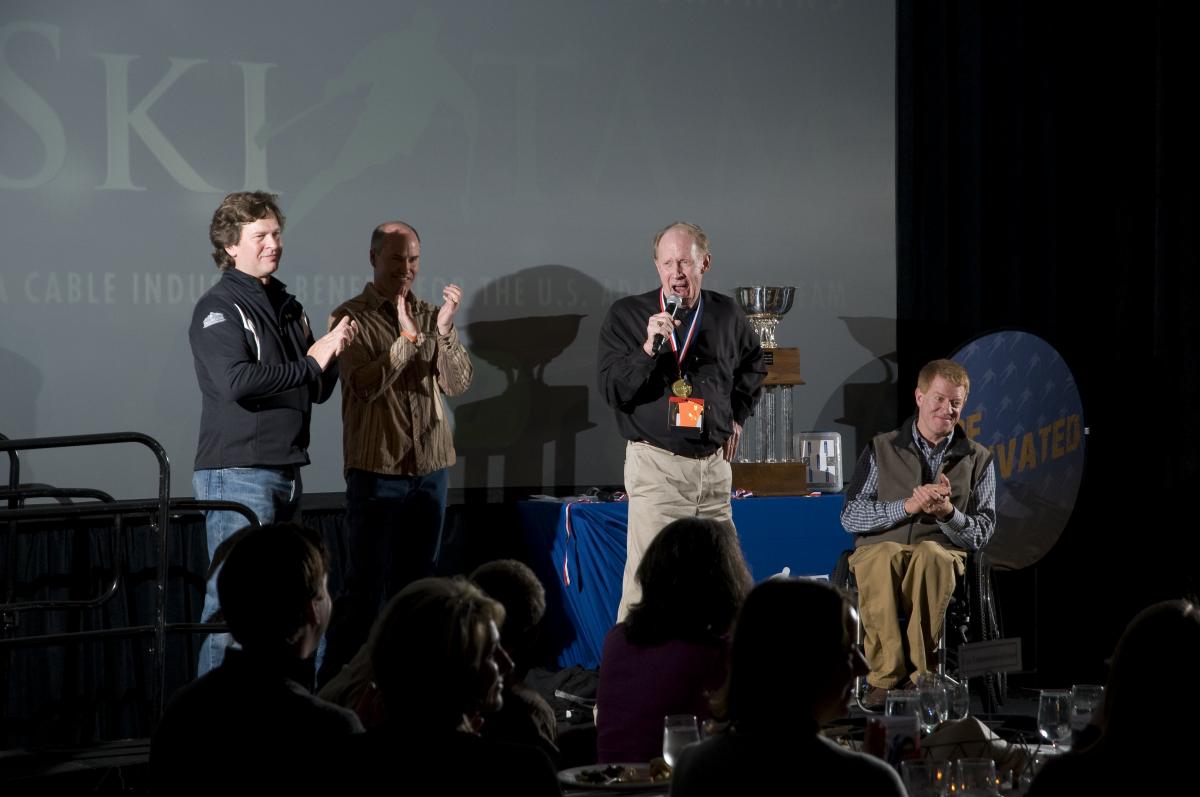 The USA's Jack Benedick previously served as an IPC Executive Board member.

The following statement is attributable to USOC Chief of Paralympics Charlie Huebner on the untimely death of Jack Benedick, who was also previously an IPC Executive Board member:

"The United States Olympic Committee and the Paralympic alpine and Nordic communities pause today to reflect on the life of Jack Benedick. A Vietnam veteran and 1996 inductee to the Disabled Ski Hall of Fame, he is an iconic figure and was a significant leader in the Paralympic Movement who demanded and delivered excellence. Our past Paralympic skiing achievements can be attributed to Jack's leadership and indomitable spirit. His motto 'Fourth is not good enough' aligns with our Paralympic vision of competitive excellence and push for podium finishes. Our thoughts and prayers are with his family and friends during this most difficult time. He will be greatly missed."

"Jack you will be missed."