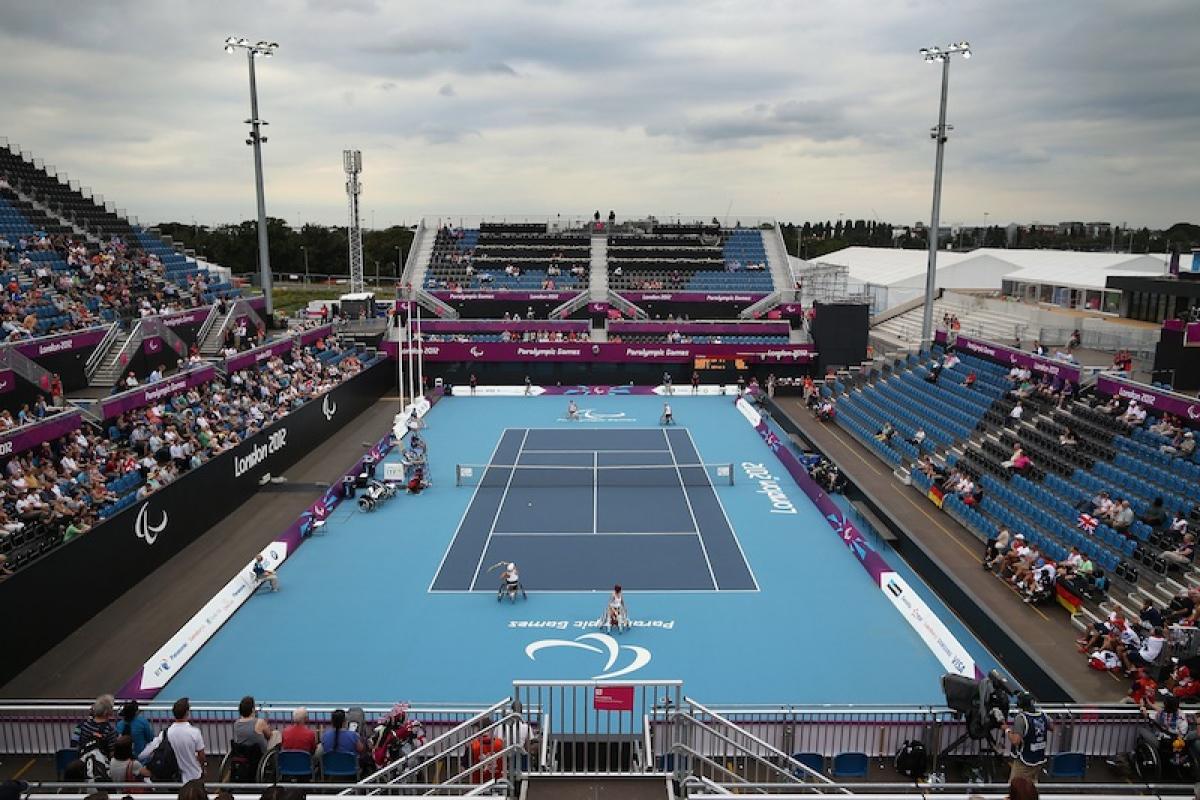 Wheelchair tennis was one of the most talked about sports at the London 2012 Paralympic Games.

The world number one Esther Vergeer extended her phenomenal winning streak to 468 matches...

The world number one Esther Vergeer extended her phenomenal winning streak to 468 matches, only dropping one game to Thailand’s Sakhorn Khanthasit in a 6–1, 6–0 victory. As well as a potential fourth consecutive singles gold, Vergeer also moved on to the semi-finals with new partner Marjolein Buis. The Dutch pair beat Angelica Bernal Villalobos and Johana Martinez Vega of Colombia 6–0, 6–1.

Aniek van Koot was given a tough match by her Japanese opponent Yui Kamiji but eventually came out on top 7–6(4), 7–5. The world number two also progressed in the doubles tournament with Jiske Griffioen, further increasing the Dutch domination of the women’s game.

In the quad singles Norfolk’s loss to the number 10 seed Shraga Weinberg was the biggest upset of the day. Norfolk won the first set comfortably 6–3 but with 22 unforced errors in the second it was all downhill for the British former champion. Weinberg took the win 3–6, 7–5, 6–2.

The top seed David Wagner of USA breezed through against Boaz Kramer of Israel 6–3, 6–0, as well as world number two Noam Gershony of Israel, who beat the American Bryan Barten 6–1, 6–1. Both will go on to play their doubles partners in the semi-finals.

In the women’s events Sabine Ellerbrock of Germany stopped the Dutch from taking all the semi-final places by knocking out Marjolein Buis 3–6, 7-5, 6–2. In the doubles Great Britain got a pair through to the semis. Lucy Shuker and Jordanne Riley won comfortably 6–3, 6–3 against the German pair of Ellerbrook and Katharina Kruger.

The Athens 2004 silver medalists in the women’s doubles Khanthasit and Ratana Techamaneewat beat the fourth seeds from Japan, Kanako Domori and Yui Kamiji 7–6(5), 7–6(5), taking more than two and a half hours to seal victory.

The top seed Staphane Houdet of France overcame the big hitting Dutchman Tom Egberink, winning 6–2, 6–2 in the men’s singles. The other matches in the third round included the defending champion putting Dave Phillipson of Britain out of the competition. Shingo Kunieda of Japan performed well to win convincingly 6–0, 6–2.

Beijing 2008 silver medalist and champion from the Athens 2004 Paralympics Robin Ammerlaan of the Netherlands lost to Michael Jeremiasz of France 4–6, 6–0, 6–3, facing heavy groundstrokes from the Frenchman that totally outpaced him. 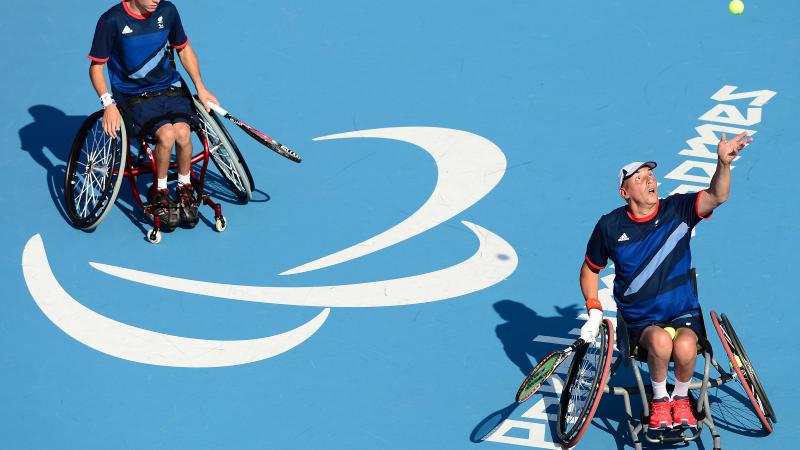