Vote now for the Allianz Athlete of the Month – July 2016

The public has until 10 August to vote for their favourite from the five candidates. 03 Aug 2016
Imagen 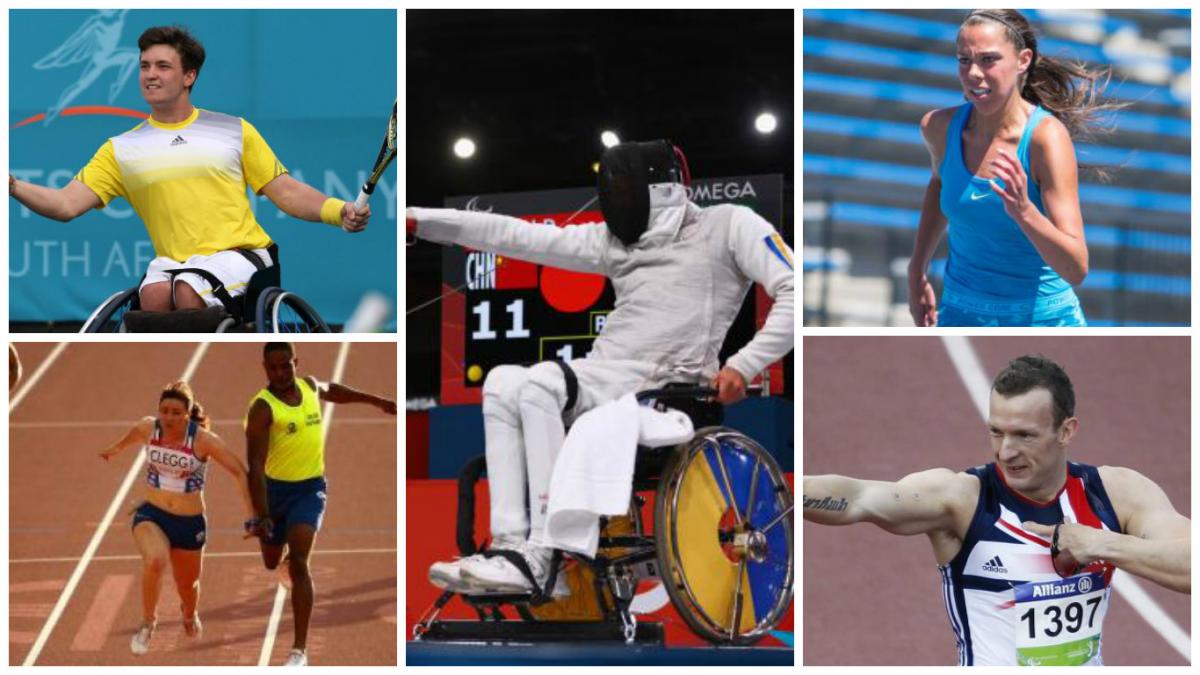 Five Para athletes have been shortlisted for the Allianz Athlete of the Month poll for July 2016.

Five Para athletes have been shortlisted for the Allianz Athlete of the Month poll for July 2016, and the public are now invited to vote for their winner via www.paralympic.org.

After two years, the women’s PT4 sport class crowned a new world champion in Norman. The US athlete won her event at the 2016 International Triathlon Union (ITU) Rotterdam Para Triathlon World Championships. Norman stayed close to Great Britain’s reigning world champion Lauren Steadman in the swim, which is Steadman’s strength, and took advantage when Steadman crashed in the bike segment.

Datsko won gold in both the foil and sabre men’s category B events at the International Wheelchair and Amputee (IWAS) Wheelchair Fencing World Cup in Warsaw, Poland. He knocked out home favourite and No. 1 Adrian Castro in the early rounds of the sabre event.

Whitehead smashed his own world record for the second time in two weeks, winning the 200m T42 in 23.03 at the IPC Athletics Grand Prix Final in London, Great Britain.

In only her third 200m T11 race with new guide Chris Clarke, Clegg knocked 0.23 seconds off the world record set by Brazil’s Terezinha Guilhermina four years ago; Clegg won the race in 24.44 at the IPC Athletics Grand Prix Final.

The public has until 12:00 (CEST) on Wednesday (10 August) to vote for the athlete they want to be the Allianz Athlete of the Month for July 2016 via the www.paralympic.org homepage.