Vote now for the Allianz Athlete of the Month – September 2015

The public has until 9 October to vote for their favourite from the six candidates. 02 Oct 2015
Imagen 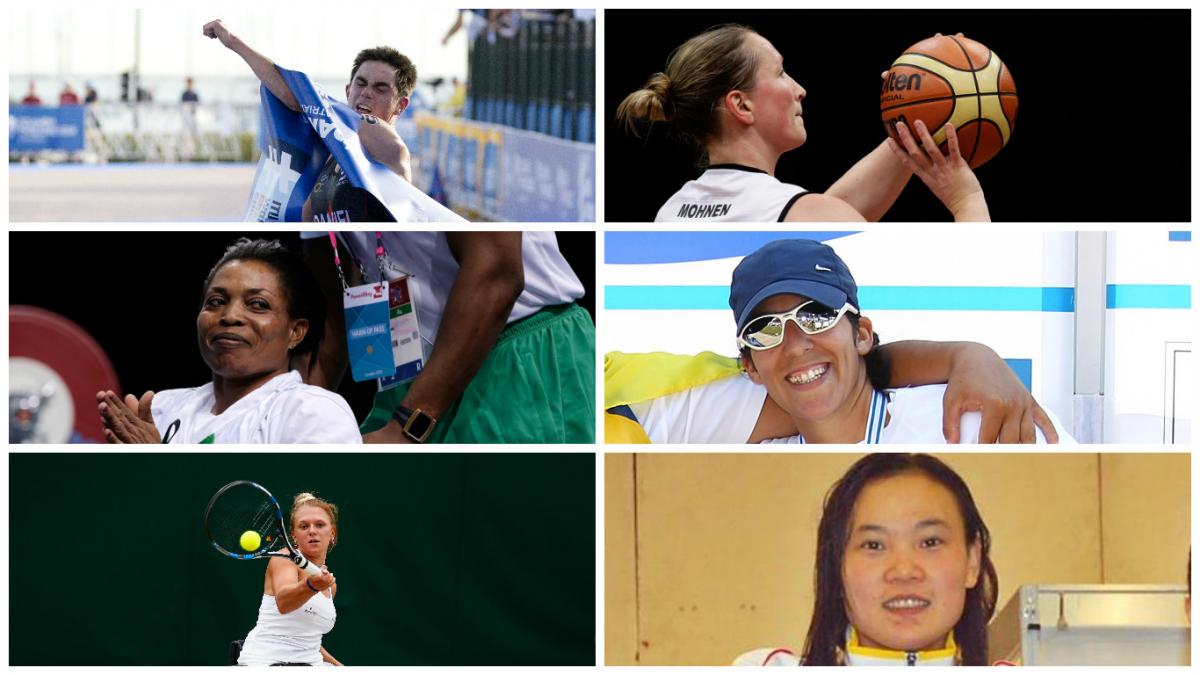 Six para-athletes have been nominated for the Allianz Athlete of the Month for September.

Six para-athletes have been shortlisted for the Allianz Athlete of the Month poll for September 2015, and the public are now invited to vote for their winner via IPC's homepage.

The 18-year-old ended the winning streak of Germany's Martin Schulz in the men's PT4 race at the para-triathlon World Championships. It came about two weeks after he won the Edmonton International Triathlon Union (ITU) World Para-Triathlon Event.

Mohnen helped her team take back their European Championship crown by defeating the Netherlands 72-62.

It was Germany's 10th historic European title. Mohnen scored 21 points in the finals and was named on the All-Star team.

Oyema broke the women's up to 55kg world record three times on her way to gold at the All Africa Games, registering a final lift of 133kg.

Whiley made history at the US Open after becoming the first British woman to win a wheelchair tennis Grand Slam singles title. The 23-year-old beat Japan's defending champion and world No. 3 Yui Kamiji 6-4, 0-6, 6-1.

Zou entered the World Championships ranked No. 17 and won two surprise golds in the women's epee and sabre category A events. Zou beat teammate and defending world champion Jing Bian in the sabre.

The public has until 12:00 (CEST) on Friday (9 October) to vote for the athlete they want to be the Allianz Athlete of the Month for September 2015 via the IPC's homepage. 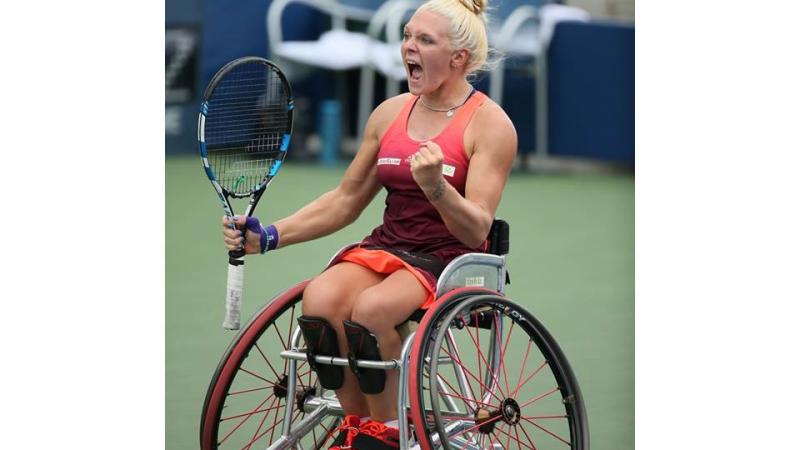