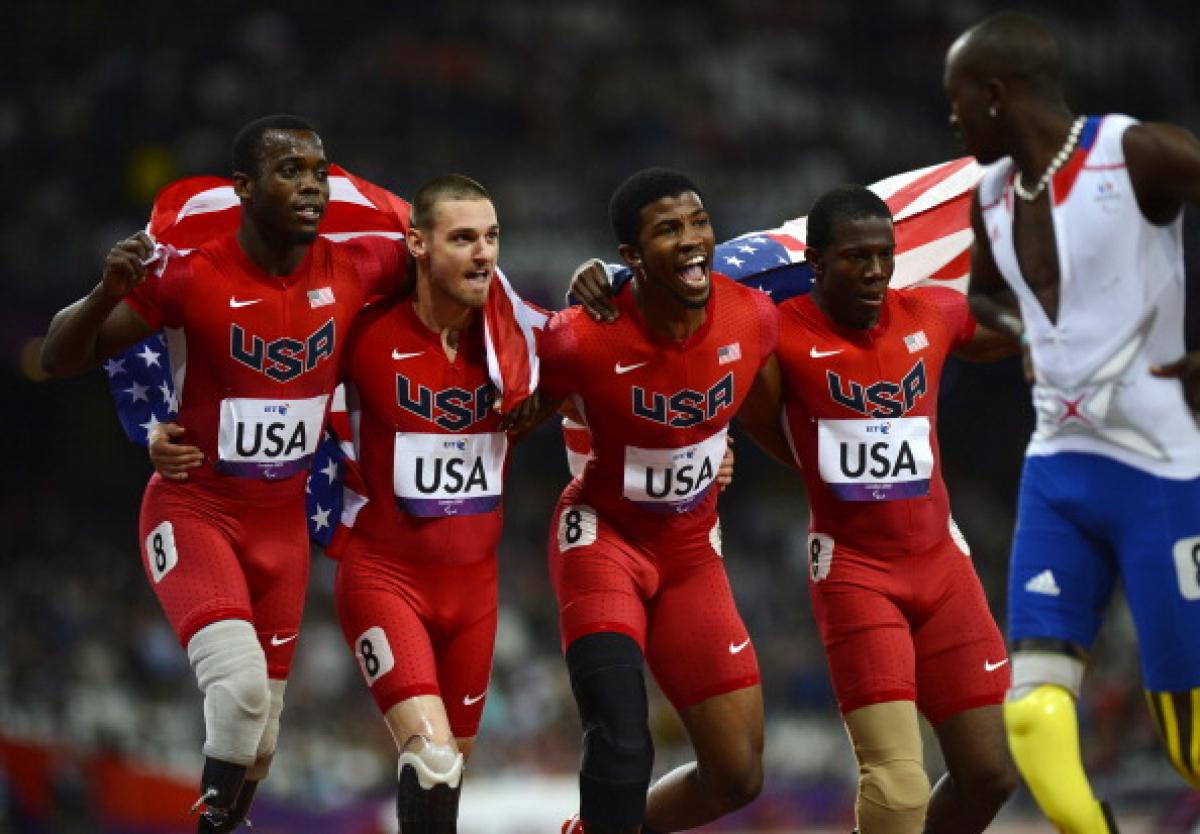 “I’m just excited to get out here tomorrow night and lower it again.”

America’s Jarryd Wallace is the new world record holder in the men’s 200m T44 class after running 22.32 seconds in the heats of the event at the 2013 IPC Athletics World Championships in Lyon, France.

Wallace, who emerged as a talent at the 2011 Parapan American Games in Guadalajara, Mexico when he won 100m gold, knocked 0.15 seconds off the previous record set by his teammate David Prince at the US trails last month.

“It feels pretty good,” said Wallace of the world record after crossing the finishing line. “We’ve been putting in a lot of hard and I made a technical change about one month ago with the prosthetic and it’s been the right decision. It will all go to god for all that happened today."

“I’m just excited to get out here tomorrow night and lower it again.”

When asked whether he could lower the record further in Sunday’s final the 23 year old replied “Just wait and see!”

America has a very good chance of taking all three podium positions in tomorrow’s final after a strong showing on Saturday. Wallace qualified fastest ahead of his teammates Jerome Singleton (22.71), who set a personal best, and former record holder Prince (23.32).

Sunday’s final will take place at 18:34 and will be streamed live on www.ParalympicSport.TV