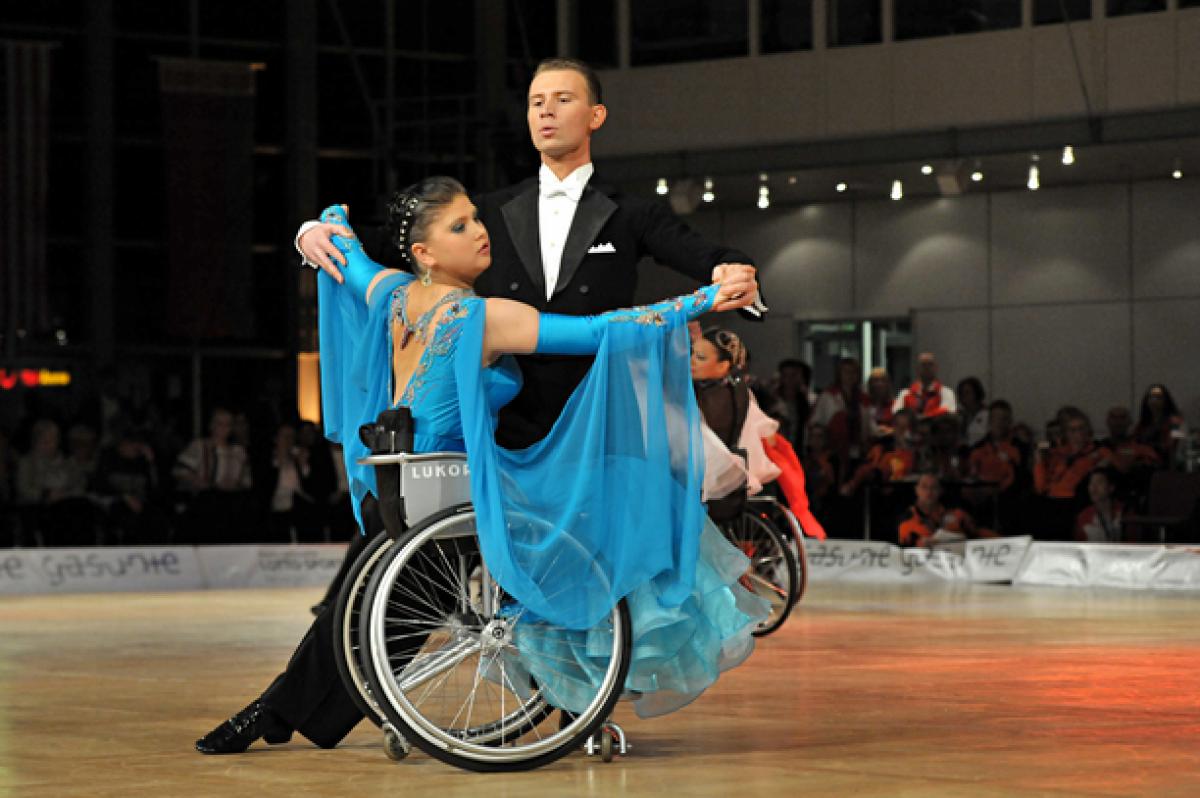 IPC Wheelchair Dance Sport involves athletes with physical impairment in their lower limbs and is practiced by athletes in nearly 20 countries.

Wheelchair dance sport is not on the Paralympic Games programme but is governed by the IPC.

The International Paralympic Committee (IPC) has announced that 150 athletes from more than 20 countries are expected to compete at the 2013 IPC Wheelchair Dance Sport Continents Cup from 31 August-1 September in Moscow, Russia.

Organised by Russia’s Ministry of Sports and Wheelchair Dance Sport Federation, it will be the fifth anniversary of the event under IPC management. The competition has existed since 1998, but prior to 2009 was called the Saint Petersburg Open.