First meeting took place in Frankfurt, Germany, to discuss how best the two federations can work together. 24 Mar 2015
Imagen 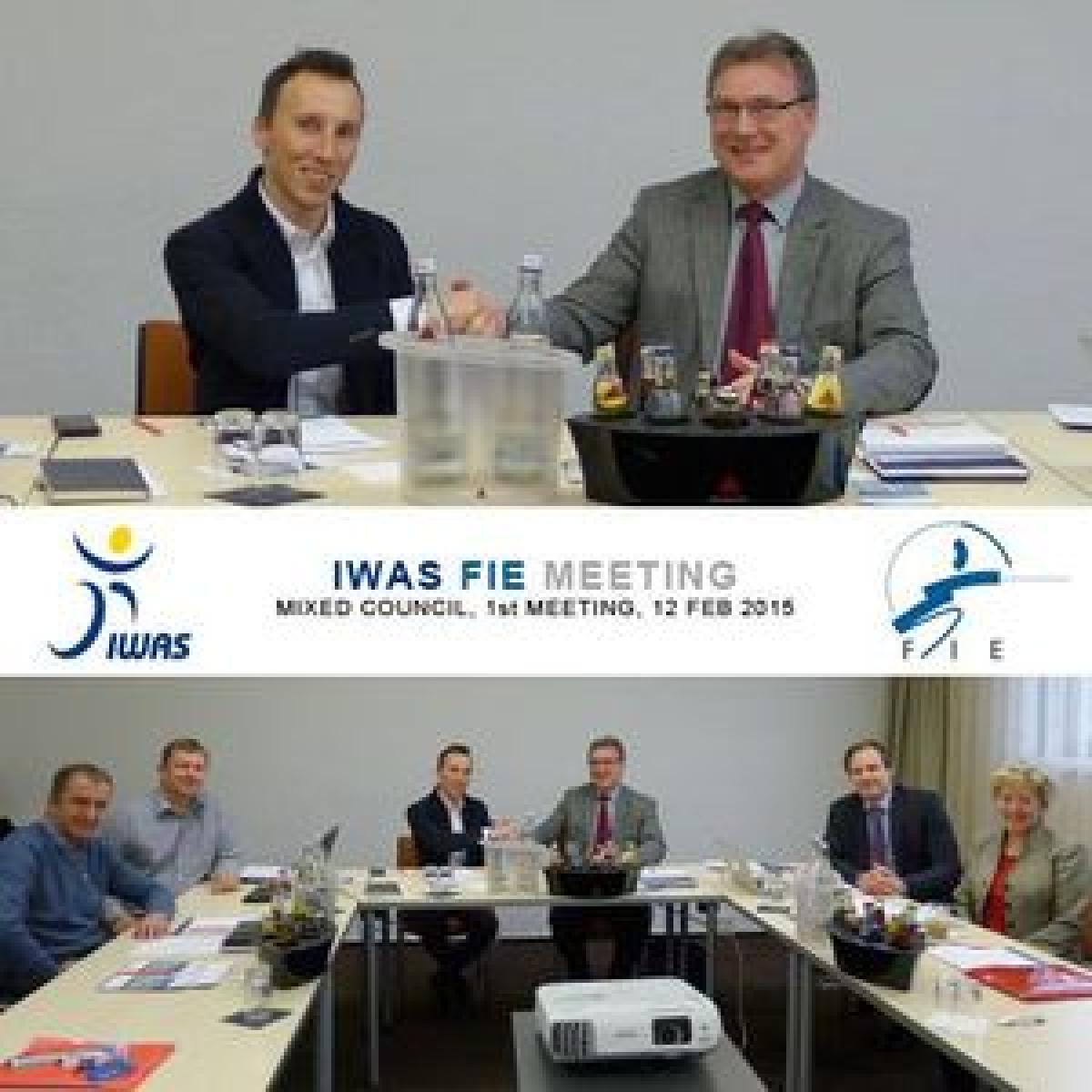 As part of the continued efforts of the IWAS Wheelchair Fencing (IWF) to grow wheelchair fencing and its relationship with the International Fencing Federation (FIE), a joint meeting was held in February 2015 in Frankfurt, Germany.

Three representatives from each federation attended the newly formed Joint Council to discuss how best the two federations can work together.

The Joint Council is chaired by Frederic Pietruszka of France, General Secretary of the FIE. Other members include:

- Hilary Philbin (GBR), Chief of Protocol and member of the Promotion & Publicity Commission (Hilary is also a member of the IWF Executive Committee.)

The main focus of the first meeting was the drawing up of an agreement between the two Federations, outlining how both can work together during the period 2015-2020. 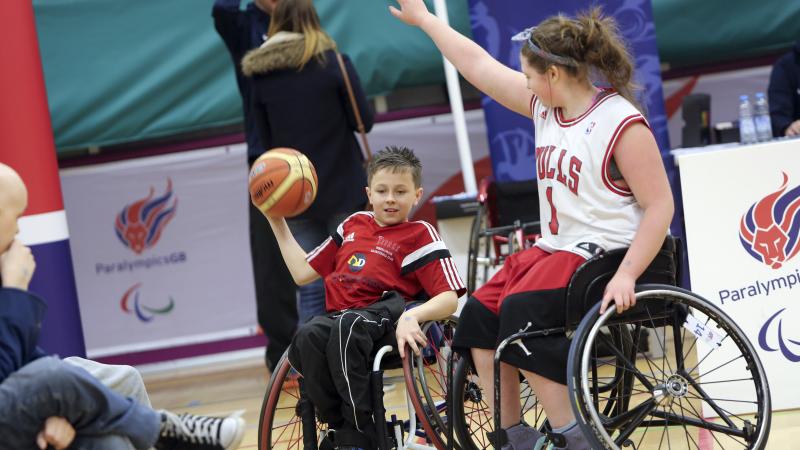