The semifinals and finals will be shown live on BBC Red Button and the BBC Sport website. 05 Dec 2015
Imagen 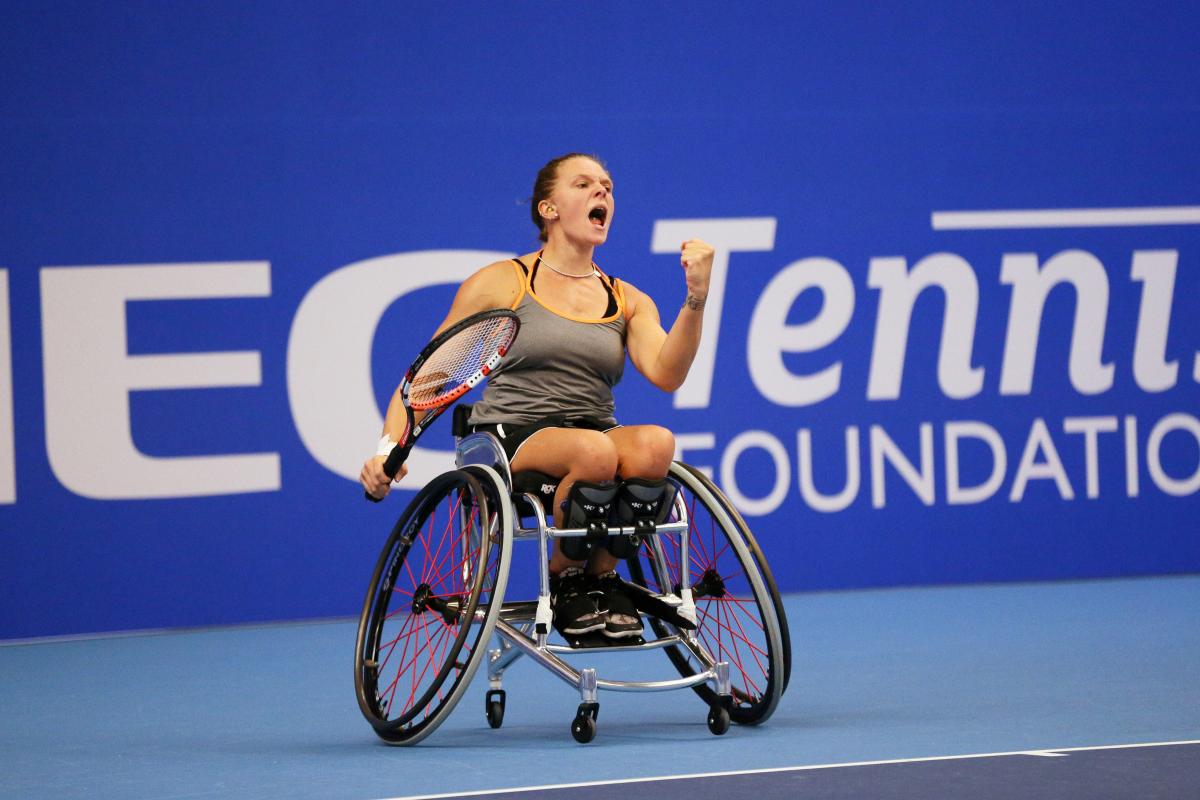 For the first time, the NEC Wheelchair Tennis Masters will be shown live on British broadcaster the BBC’s Red Button and the BBC Sport website on Saturday and Sunday (5-6 December).

The International Tennis Federation’s (ITF) season finale to the wheelchair tennis season began on Wednesday (2 December) at Lee Valley Hockey and Tennis Centre on Queen Elizabeth Olympic Park, in London, Great Britain. The BBC will show live action of the semi-finals and finals on Saturday and Sunday on the BBC Red Button service and the BBC Sport website.

Only the top eight players from the ITF’s men’s and women’s world wheelchair rankings and the top four players in the quad division qualify for the Masters. Four British players qualified across the competitions this year – Jordanne Whiley, Lucy Shuker, Gordon Reid and Andy Lapthorne.

Geoff Newton, Executive Director of the Tennis Foundation, the leading tennis charity which is hosting the Masters and also runs the GB Wheelchair Tennis Performance Programme, said: “The BBC's coverage of the NEC Wheelchair Tennis Masters this coming weekend shows how much the appetite for the sport is growing and the British public's interest in watching the players show off their immense skill.

“We've got more fans than ever before coming along to Lee Valley Hockey and Tennis Centre this week and more disabled people are playing tennis across the country.

“We’re very grateful to the BBC for their continued support of the sport and the Masters and I'd encourage anyone who hasn’t seen wheelchair tennis before to tune in and see what fantastic entertainment it provides as the world's best battle it out this week on the Olympic Park.”

Jon Buckley, Editorial lead for disability sport at BBC Sport said: “BBC Sport is really looking forward to broadcasting the climax to the Wheelchair Tennis Masters this weekend. The growth of wheelchair tennis over recent years and the remarkable success of British athletes make this an exciting time to be part of the sport.

“We are delighted to have the opportunity to showcase the tournament and to add to our extensive coverage of wheelchair tennis at Wimbledon and the service that we already provide all year round across our online and sports news platforms.”

The tournament, which is part of Great Britain’s Sport’s #EveryRoadtoRio series, has attracted widespread international media interest this year, with coverage in France, Japan, the Netherlands and other territories, as well as in Great Britain.

Wimbledon - also shown on BBC Television - is set to feature wheelchair singles for the first time at the 2016 Championships.

• Saturday 5 December from 11am (GMT) – men’s and women’s semi-finals (two semi-finals from 11am on the Red Button, all four semis on BBC Sport website)

• Sunday 6 December from 1pm until 6pm – men’s, women’s and quad finals (all on Red Button and BBC Sport website)

For more information on the NEC Wheelchair Tennis Masters, visit the event website. 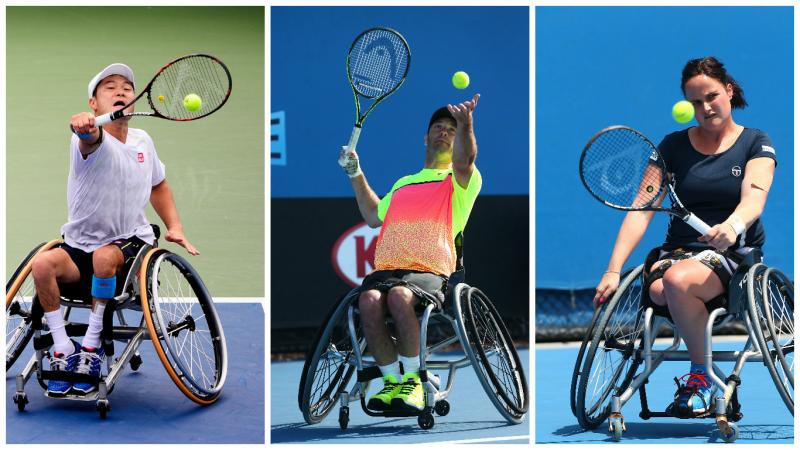