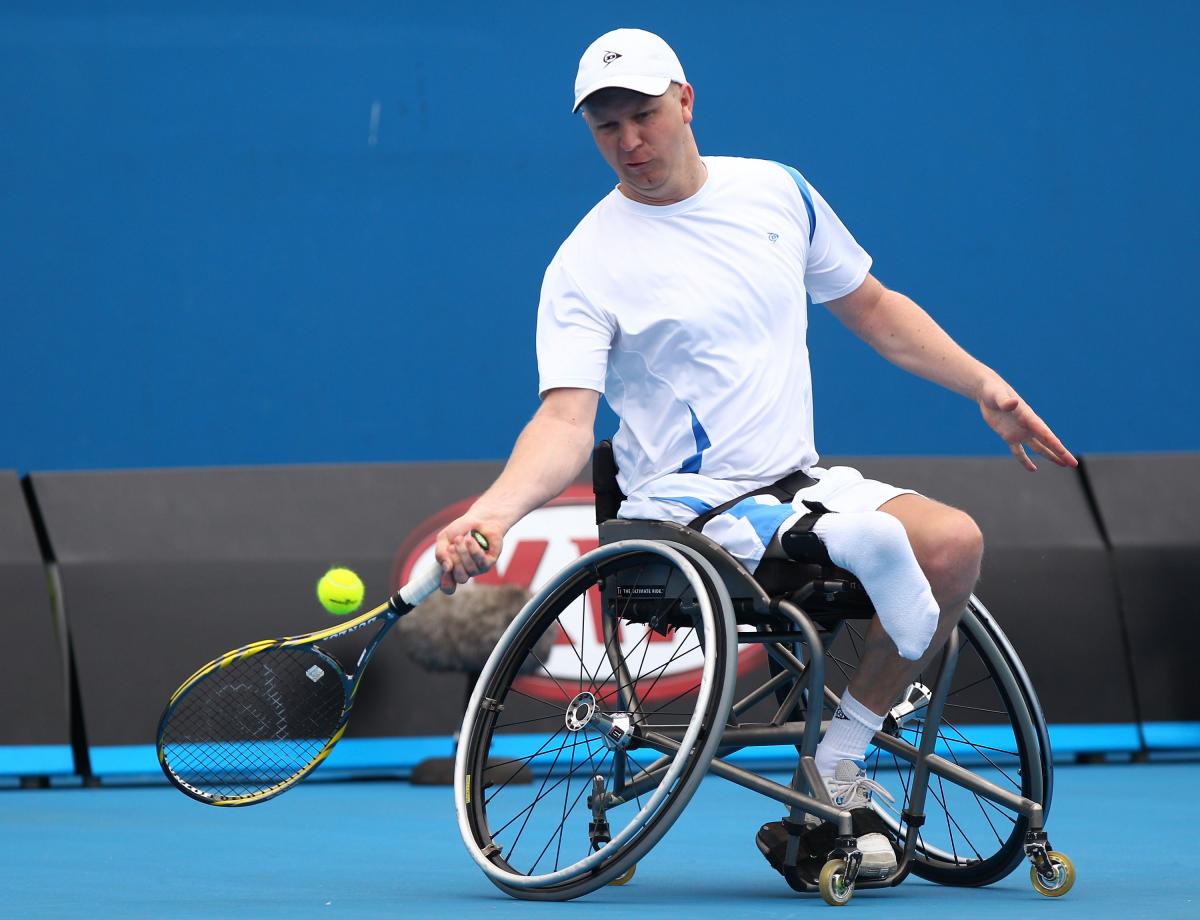 Ronald Vink left the 2012 World Wheelchair Tennis Tournament in Rotterdam with both the singles and doubles titles after partnering up with fellow Dutchman Robin Ammerlaan in the decisive men's doubles match on Sunday (19 February).

The pair beat the all-French duo of Stephen Houdet and Nicolas Peifer with a 6-0, 6-4 victory, repeating their success from last month’s Australian Open in Melbourne.

Vink won the men's singles title on the penultimate day of action in Rotterdam on Saturday, defeating Houdet, 3-6, 6-1, 6-1.

Sri Lanka and Thailand earned their places in Men's World Group 2 and the Women's World Group, respectively, at May's 2012 BNP Paribas World Team Cup when they won Sunday's play-offs at the pre-qualification event for Asia and Oceania in India.

Top-seeded Sri Lanka defeated second-seeded Malaysia to gain a place in World Group 2 for the BNP Paribas World Team Cup in Seoul, Korea, which will be the first is has been staged in Asia.

Eight nations will now contest the men's and women's qualifying competition for the Americas, which takes place in Mexico City from 20-24 February.

The qualifying competitions for Africa and Europe will both begin later in the month in Kenya and Turkey, respectively.