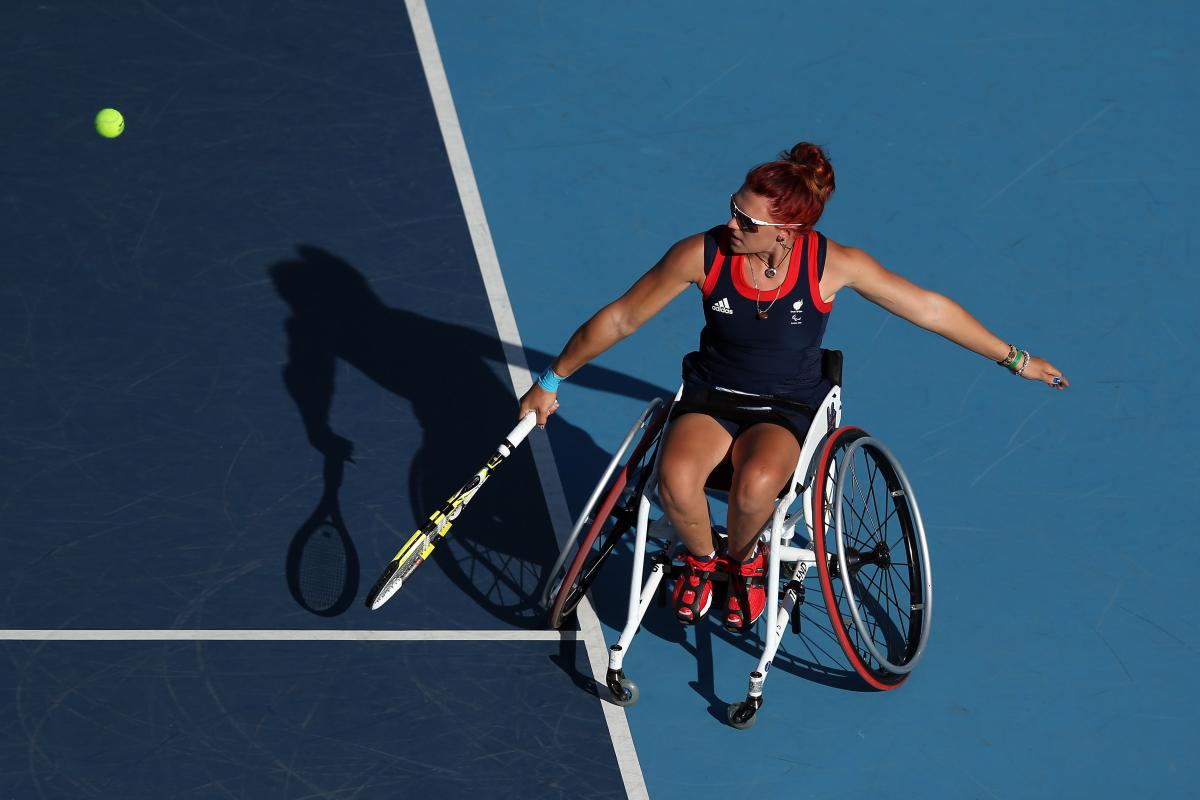 "I'm so happy to have won my first ever singles ITF1 title, it was a tough match, but I'm really happy with how I pulled through."

Jordanne Whiley sealed the first ITF 1 Series women's singles title of her career as British players completed the Atlanta Open with three titles from four finals on Sunday (5 May).

In the first all-British women's singles final at ITF 1 Series level on the NEC Wheelchair Tennis Tour, British No. 2 Whiley won the last three games of the first set against British No. 1 Lucy Shuker before Shuker fought back in a closely fought match to level the contest.

However, fifth seed Whiley finished the stronger to seal a 6-3, 3-6, 6-1 victory and leave second seed Shuker as the runner-up in Atlanta for the second successive year.

"I'm so happy to have won my first ever singles ITF1 title, it was a tough match, but I'm really happy with how I pulled through," said Whiley, who reached her first ITF 1 final by beating the highest ranked opponent of her career after a three set win over world No. 2 Sabine Ellerbrock of Germany. "I can see the improvements I've made so far in 2013 and I’m sure there's more to come."

A year on from winning their first ITF 1 Series doubles title together in Atlanta, top seeds Shuker and Whiley won their fourth ITF doubles crown earlier in the day after completing their second career win over Ellerbrock and Sharon Walraven of the Netherlands.

Seconds seeds Ellerbrock and Walraven came from a break down to clinch the second set but, having dominated the opening set, London 2012 Paralympic bronze medallists Shuker and Whiley held on in a match tie-break to wrap up a 6-1, 5-7, (10-7) victory for their second ITF 1 Series title this year.

British No. 1 Gordon Reid and Dutchman Maikel Scheffers also justified top seeding in the men's doubles final to clinch their fourth title together from five tournaments after a polished 6-2, 6-1 win over second seeds Michael Jeremiasz of France and Ben Weekes of Australia.

However, Andy Lapthorne faced a much tougher match in the quad singles final and Britain's world No. 2 was unable to find his best form against American world No. 1 David Wagner, with Wagner going on to clinch his seventh successive Atlanta Open title 6-0, 6-0. 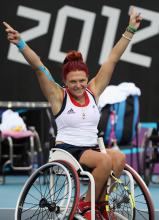