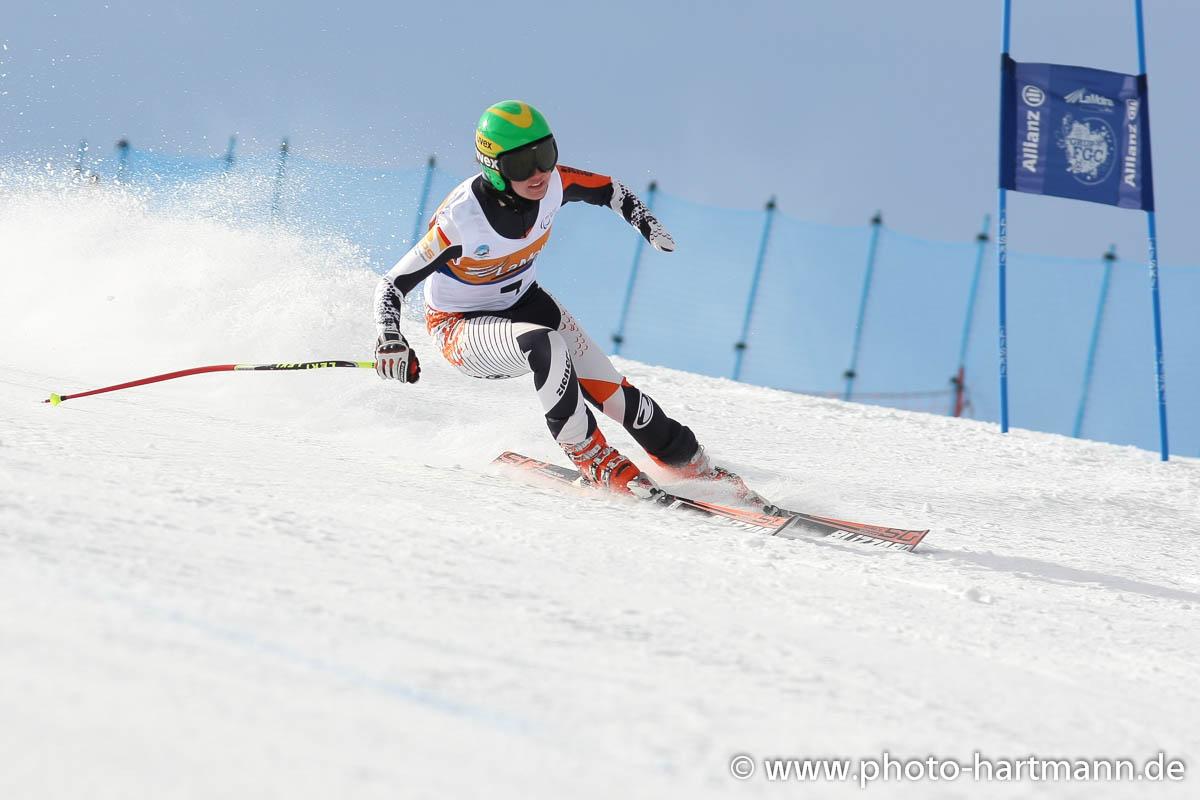 Due to high winds in La Molina, Spain at the 2013 IPC Alpine Skiing World Championships, Saturday's (23 February) slalom event has been postponed until Sunday.

Racing had got underway as expected at 9:30 CET with the women's visually impaired class. All racers completed the course despite the conditions however, during the women's standing class the weather deteriorated to such an extent that competition was temporarily suspended. It was hoped that the strong winds that were blowing up the slope making it difficult for skiers to see would die down.

They did not and therefore organisers decided to cancel competition for the day.

All six slalom races have been rescheduled for Sunday (24 February) which was supposed to be a rest day for all athletes.

Conditions permitting, the racing will start at 9:30 CET and will involve 116 competitors.

After two days of competition and 12 medal events at the IPC Alpine Skiing World Championships - the downhill and super-G - Austria leads the medals table with five medals, three of which are gold.

The 2013 IPC Alpine Skiing World Championships in La Molina, Spain will run through to 27 February. 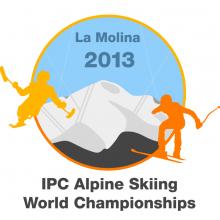