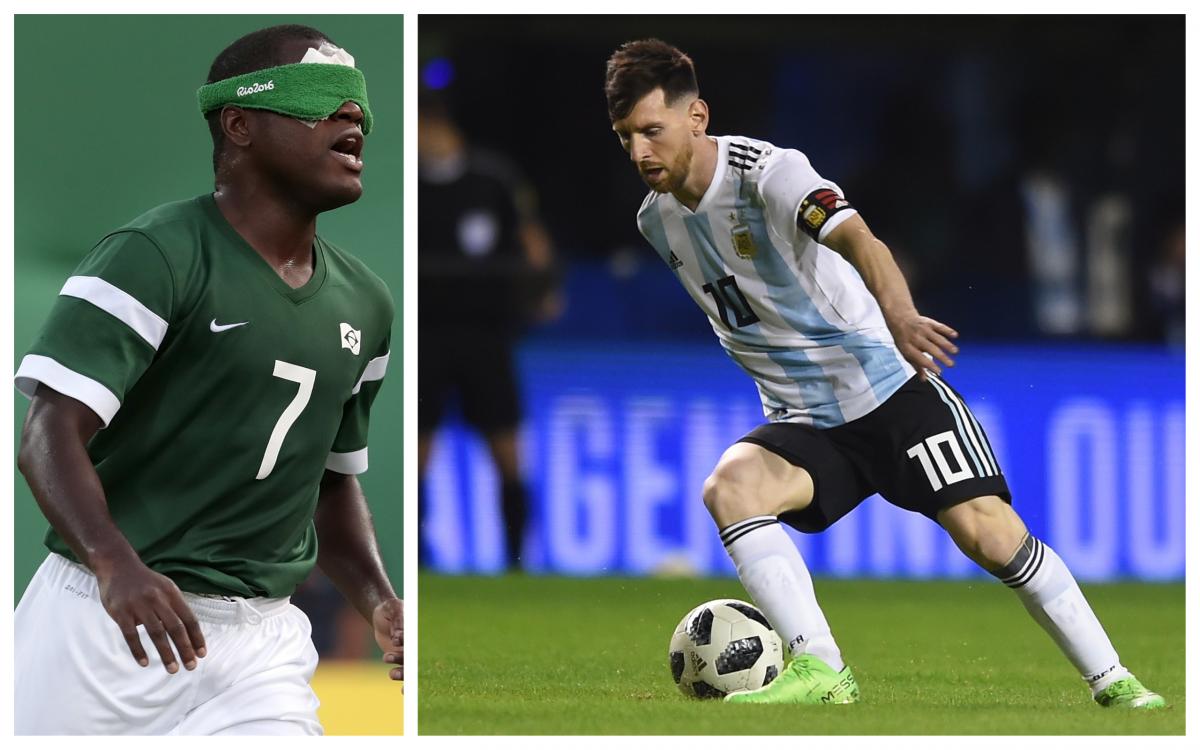 In the countdown to the FIFA Football World Cup in Russia, Paralympic.org has asked for the analysis of a very special football pundit. Brazil’s blind football star Jefinho, one of the greatest 5-a-side football players of all times who is in Madrid, Spain, taking part in the IBSA Blind Football World Championships.

“This is a very interesting group, a difficult one. Argentina have the strongest squad, they have Lionel Messi and other good players but the team faced a lot of problems during the qualifiers and recently lost 6-1 to Spain. It makes Argentina a total mystery, we have to wait to find out how what it will look like during the World Cup. But they will definitely qualify to the second round. Croatia are another strong team with a great midfield and players such as Luka Modric and [Ivan] Rakitic. They are favourites to qualify alongside Argentina. Nigeria are probably the strongest African team in the World Cup but weren’t lucky in the draw and will have to play at their best to have a chance to qualify. Iceland surprised everybody at Euro 2016 but I don’t think they can repeat it again in the World Cup.”

“I still think Argentina will be first. Croatia second” 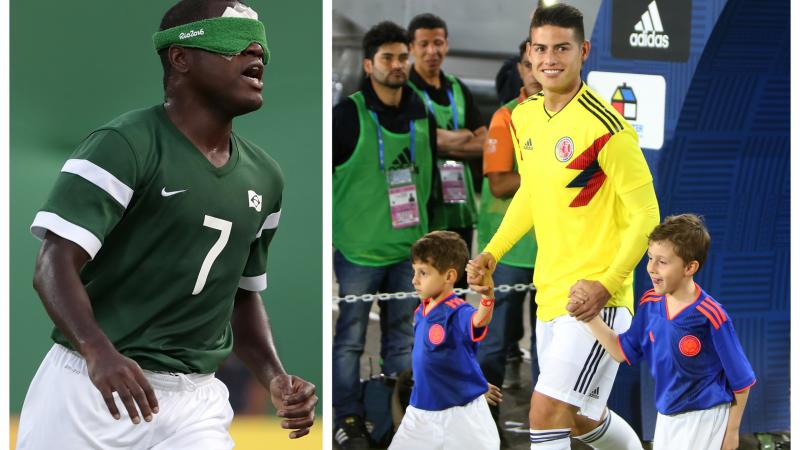 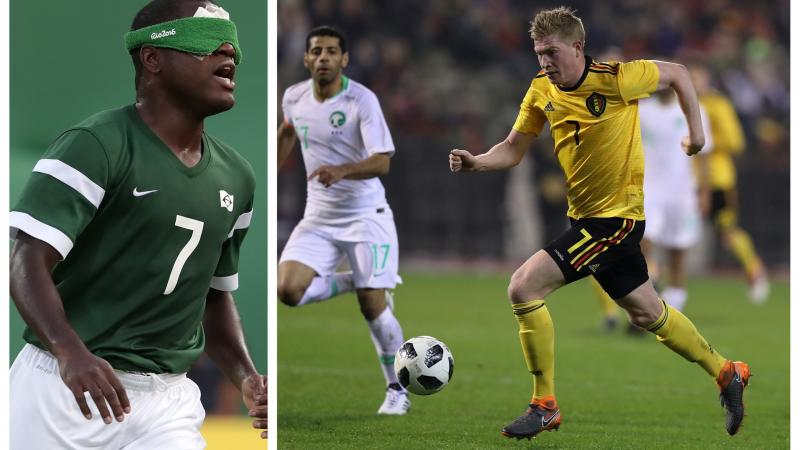 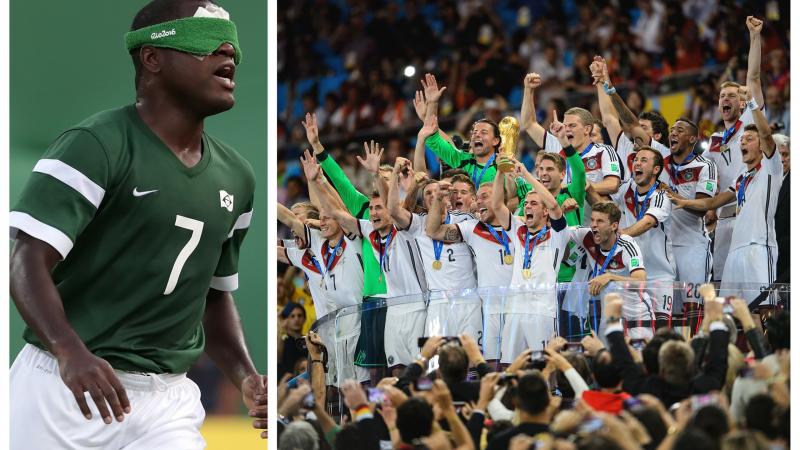 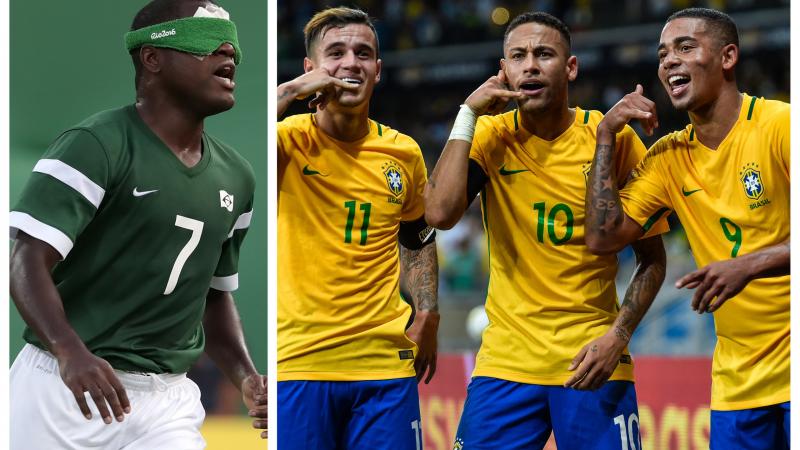 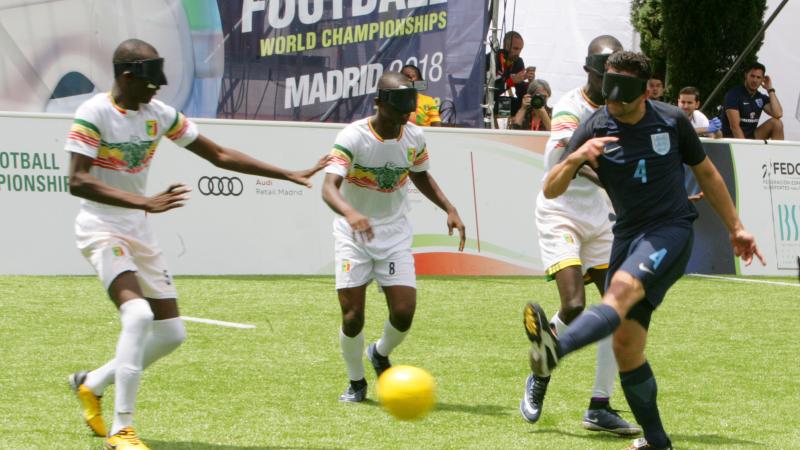