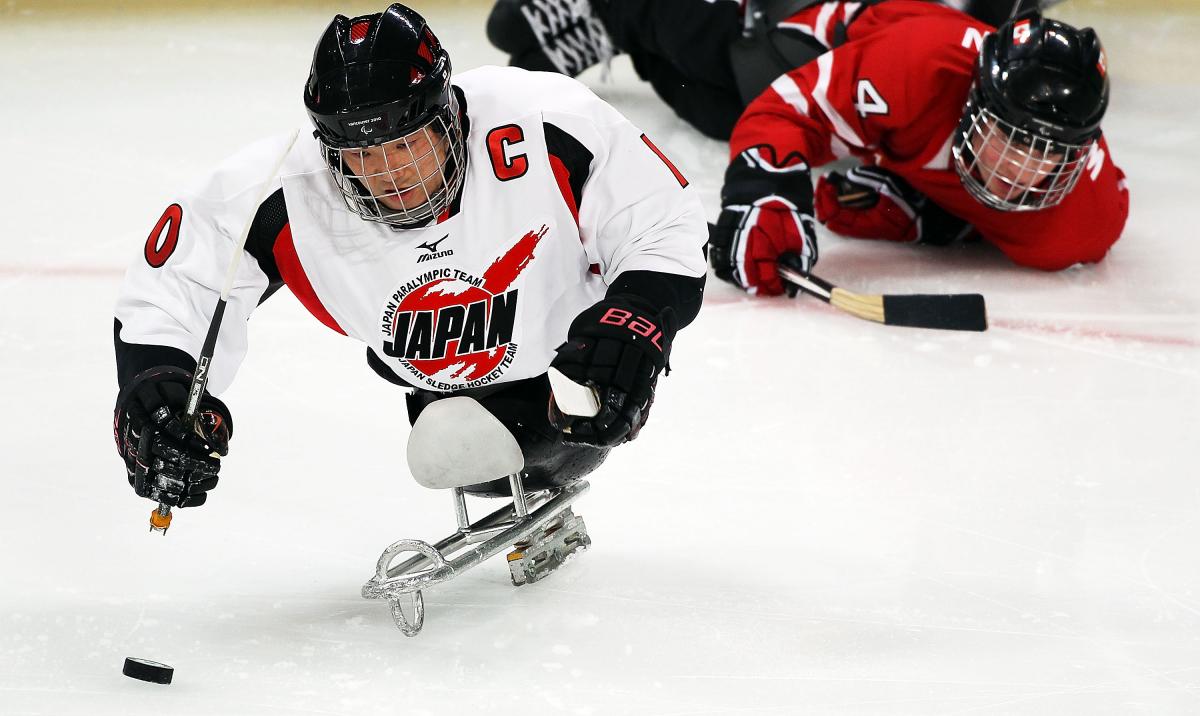 Ten of its 15 players from the 2010 Games remain with the team, including its top two leading goal scorers, defenseman Takayuki Endo and forward Daisuke Uehara.

Despite its performance in Vancouver, Japan will be the underdog at the World Sledge Hockey Challenge in Calgary, Canada, from 27 November – 3 December after taking a dip from the top at the end of last season.

In April’s edition of the World Sledge Hockey Challenge in London, Ontario, Japan finished in last place and was outscored 47-9 in five games.

That was without Endo, its team captain, who missed all of last season due to an injury.

Endo said Japan will use the year’s season-opening tournament as an “experiment” to try to improve some of the younger players’ basic skills on the ice.

“Canada and the U.S. are better than us, so when we play against them, we learn from them,” he said.

The Japanese play a similar style of hockey to Norway – combining their speed and quickness on the ice with carefully crafted passes to try to fend off the USA and Canada’s aggressive, forceful nature.

Japan only fielded its first team for international competition 11 years ago at the Nagano 1998 Paralympic Winter Games, so it is still relatively new to the sport.

But the Japanese have to play against the best if they ever want to become the best.

“It is good to enter competitions against them,” Japan’s forward Yoshikawa Mamoru said. “It is good to build the team up for the future.”

Japan will be tested right off the bat this weekend, as it faces host nation Canada to open the Challenge at noon (MT) on Sunday.

With an average age of 36, Japan will be the oldest team on the ice in Calgary, though it can use that experience to its advantage under pressure situations.

And under veteran coach Kojin Nakakita – who introduced all but one of his players to the sport – Japan could have all the necessary tools to pull another shocker or two in Calgary.