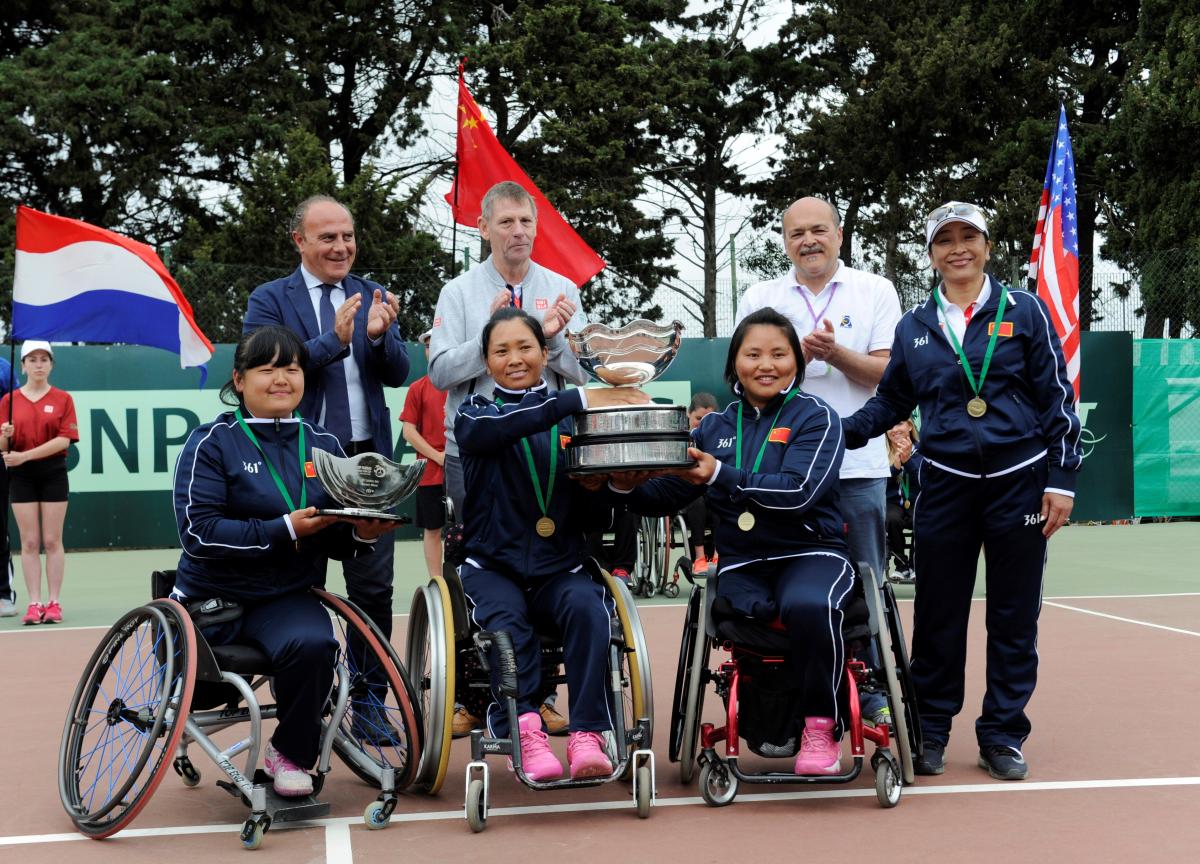 China became just the third nation other than the Netherlands to win the women´s wheelchair tennis World Team Cup.

The dates for the four 2018 BNP Paribas World Team Cup Regional Qualifications have been confirmed by the International Tennis Federation (ITF), with the winners from each competition qualifying for the 2018 BNP World Team Cup in Apeldoorn, the Netherlands, between 28 May and 3 June.

The Americas Qualifications will be the first one and will be held for the first time at the 100-court United States Tennis Association National Campus in Orlando, Florida, from 30 January-2 February.

The four regional qualification events conclude with the European Qualifications, which will be held for the second successive year in Vilamoura, Portugal, between 11 and 15 April.

Apeldoorn will become the fourth Dutch city to host the BNP Paribas World Team Cup, which was previously staged in Roermond in 1995, Groningen in 2005 and Alphen in 2014. 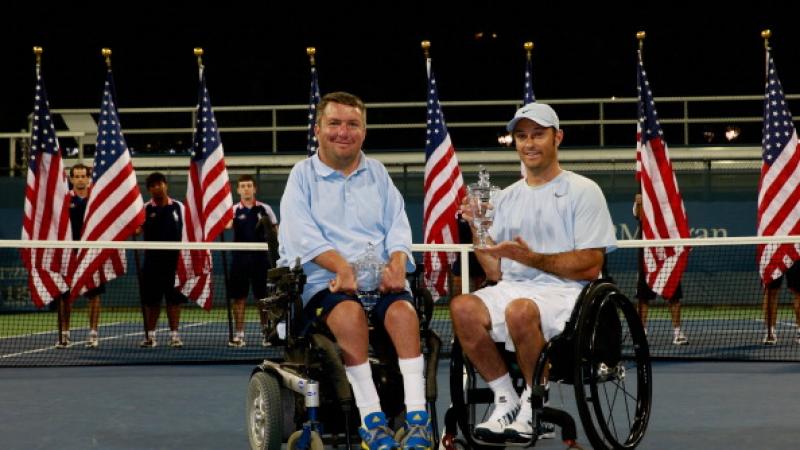 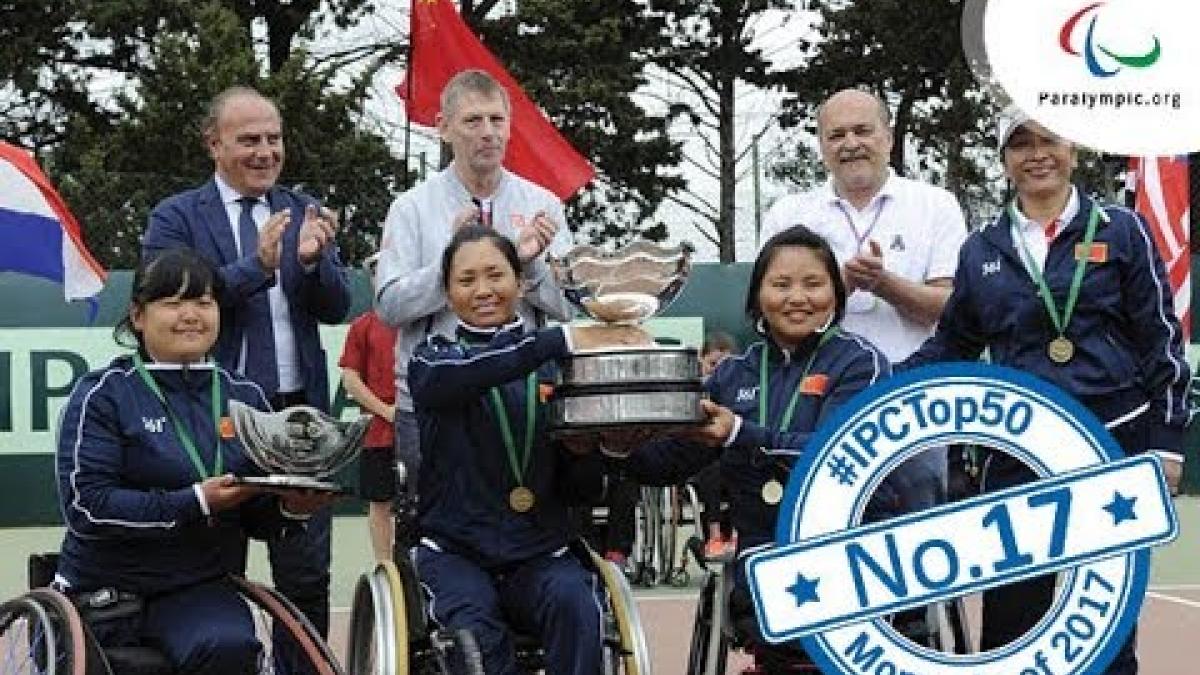 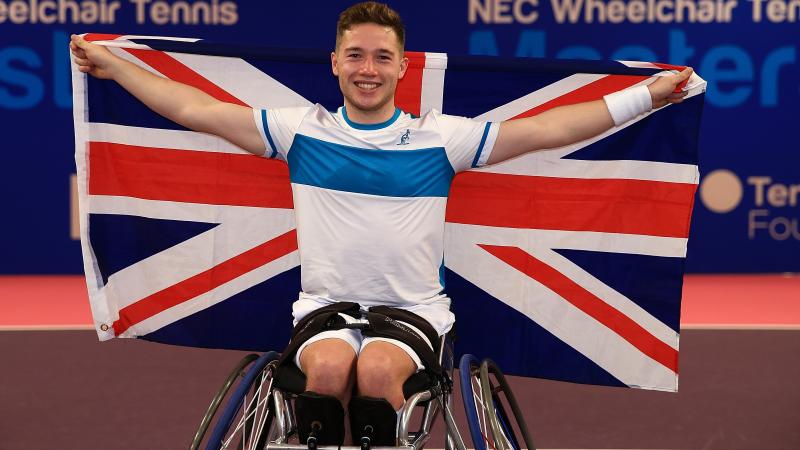 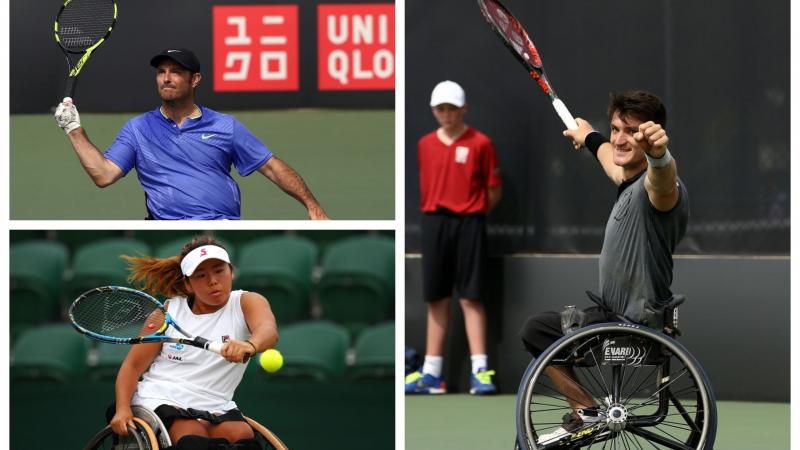