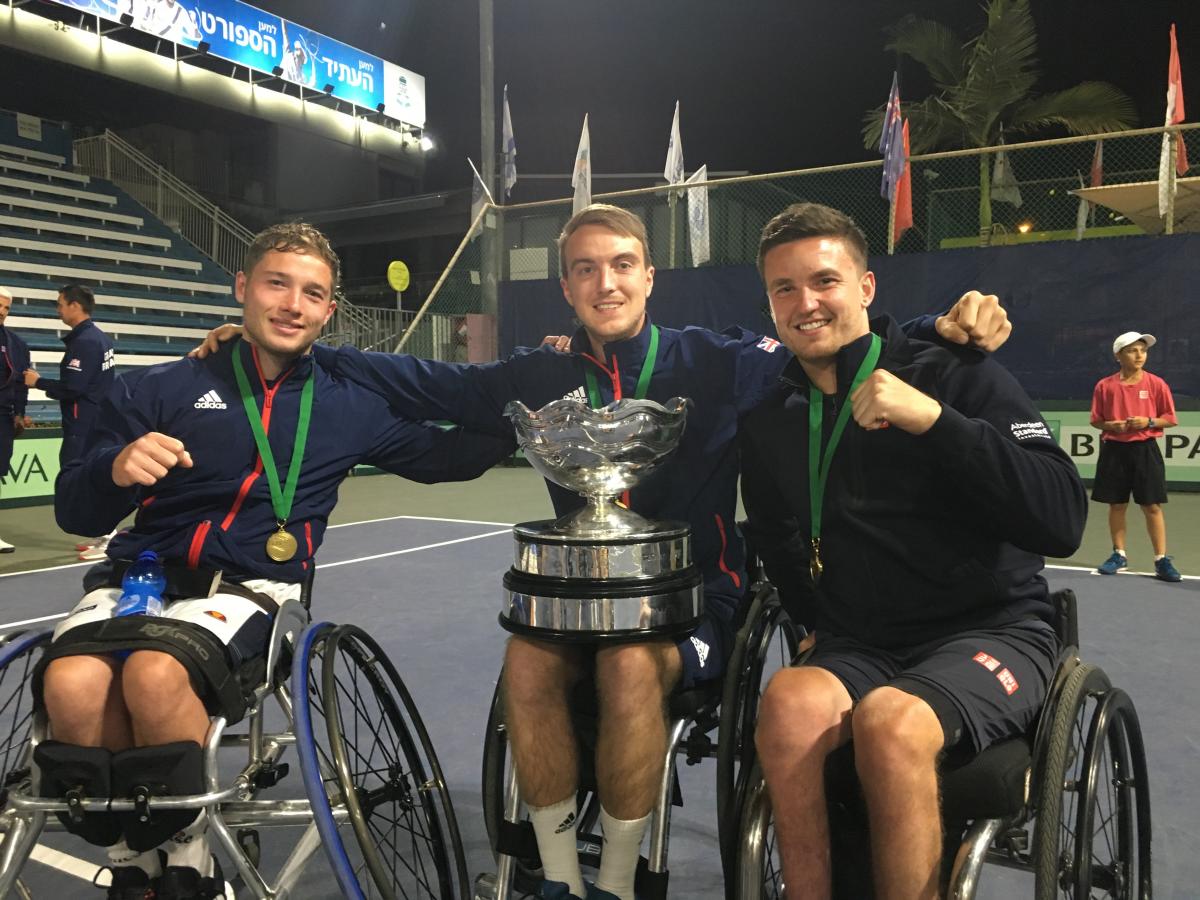 Great Britain claimed the men’s World Team Cup title for the second time since 2015, while Netherlands secure their 31st in the women’s event as the competition drew to a close on Saturday at the Larry and Mary Greenspon Israel Tennis Centre in Ramat Hasharon.

The British team beat France 2-0 in the final.

Gordon Reid won six games in a row to clinch the opening set of his singles rubber against Nicolas Peifer. After taking the initiative in the second set, Reid found it much more difficult to wrap it up. But he opened up a 5-0 lead in the tie-break and ultimately triumphed 6-1, 7-6 (3).

Alfie Hewett made an even more impressive start to the second singles against Stephane Houdet and then came back from 2-0 down to win 6-0, 7-5 after an hour and 18 minutes.

Great Britain’s only other previous victory in the men’s event came in 2015 after another 2-0 victory over France in the final.

It was the fourth successive year that Netherlands faced a team from the Asian continent in the women’s final, having played China in the decider at each of the last three World Team Cups.

After the Chinese team upset Netherlands in 2017, Japan threatened to do the same for large portions of this year’s final but ultimately Marjolein Buis and Diede de Groot found the points that mattered to snatch the doubles rubber.

In the doubles, Momoko Ohtani and Kamiji claimed the first set on a tiebreak after saving set points at 6-5 down. But Netherlands would not be denied, and Buis and de Groot found a way to win the important points in the match tiebreak, prevailing 6-7 (2), 6-4, 10-8. 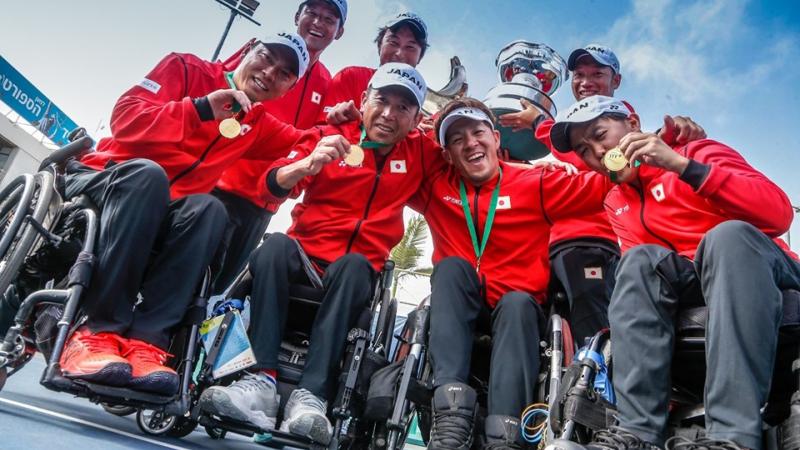 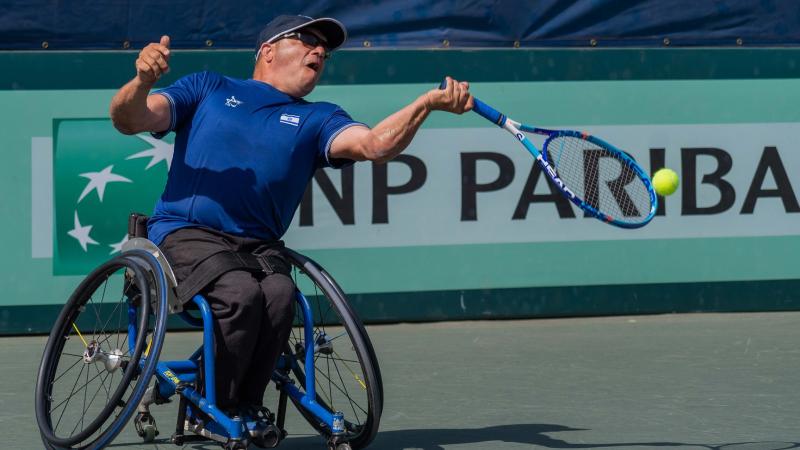 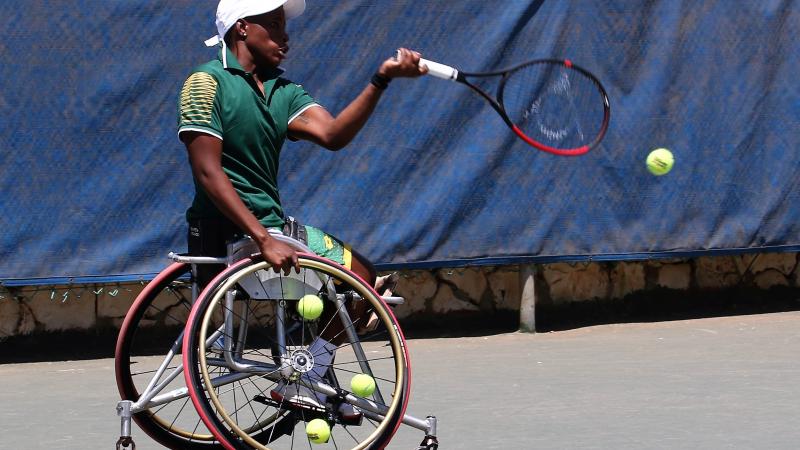 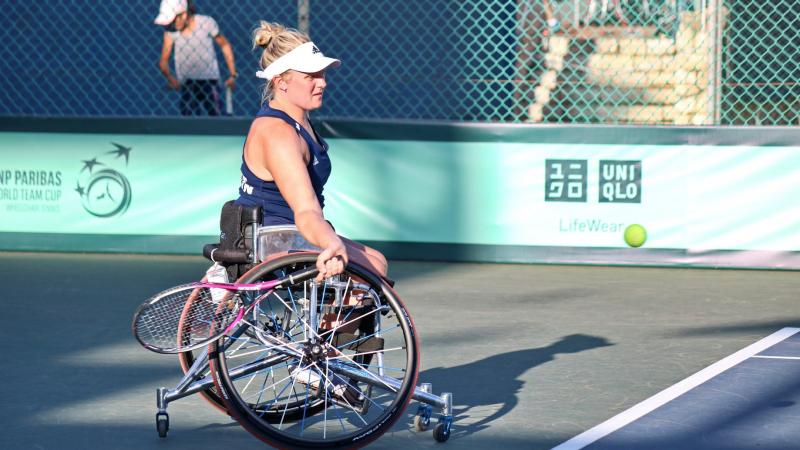