Three of the four men’s and women’s wheelchair tennis pool ties went to deciding doubles rubbers on the first day of competition in Alghero. 02 May 2017
Imagen 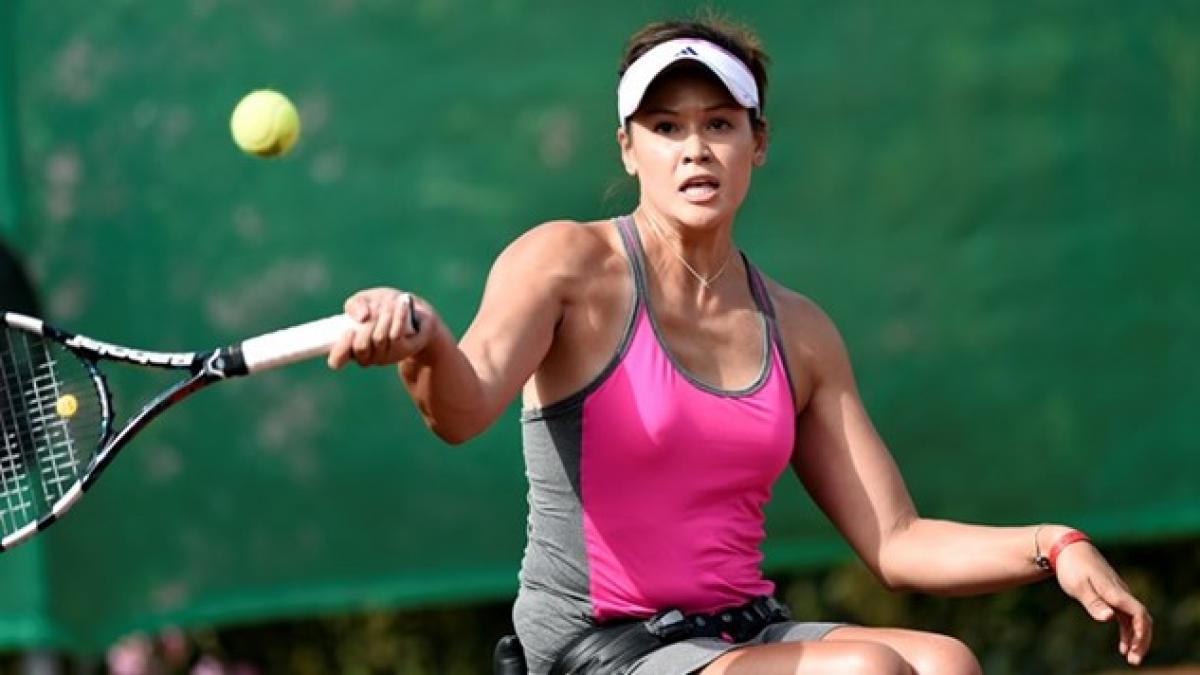 Reigning men’s champions France defeated Sweden 2-1, whilst China began its quest to reach their second successive women’s final with a 3-0 win over Kenya, on Monday’s (1 May) enthralling first day of competition at the wheelchair tennis World Team Cup in Alghero, Italy.

World No.6 Stefan Olsson’s 6-3, 7-5 victory over France’s world No.5 Nicolas Peifer was not enough to secure the win for Sweden in the first rubber in Pool A.

Brazil achieved a much-celebrated 2-1 victory over Australia after Daniel Rodrigues and Carlos Santos beat Keegan Oh-Chee and Ben Weekes 6-3, 6-3 in the doubles.

That gave Argentina an unassailable lead against the Netherlands after Agustin Ledesma won the first singles against Carlos Anker 6-1, 6-2. Fernandez and Ledesma then went on to make it a 3-0 victory for their country in the doubles.

Daniel Caverzaschi and Martin de la Puente secured an early 2-1 victory for fifth seed Spain over Belgium, also in Pool D, as they combined to beat the experienced partnership of Rio 2016 Paralympic bronze medallist and world No. 3 Joachim Gerard and Gert Vos.

Whilst China began its bid to reach the women’s final for the second successive year with a 3-0 win over Kenya in Pool B, it was the Pool C tie between USA and Italy that attracted the attention.

The US players joined forces to clinch the deciding match tiebreak in the thrilling doubles for a 4-6, 6-2, 10-7 victory.

Thailand defeated seventh seed Russia 2-1. Former world No. 6 Sakhorn Khanthasit won her singles rubber and partnered Wanitha Inthanin to a 6-2, 6-2 victory over Ludmila Bubnova and Viktoriia Lvova in Pool A.

After exchanging honours in the singles rubbers against Chile’s Francisca Mardones and Macarena Cabrillana, Buob and Suter-Erath wrapped up the doubles 7-5, 6-2 to give their country the 2-1 victory.

China’s Huimin Huang and Zhenzhen Zhu comfortably overcame Kenya, the winner of the African Qualification earlier this year. They dropped a total of just two games, one in each singles, against Jane Ndenga and Phoebe Masika.