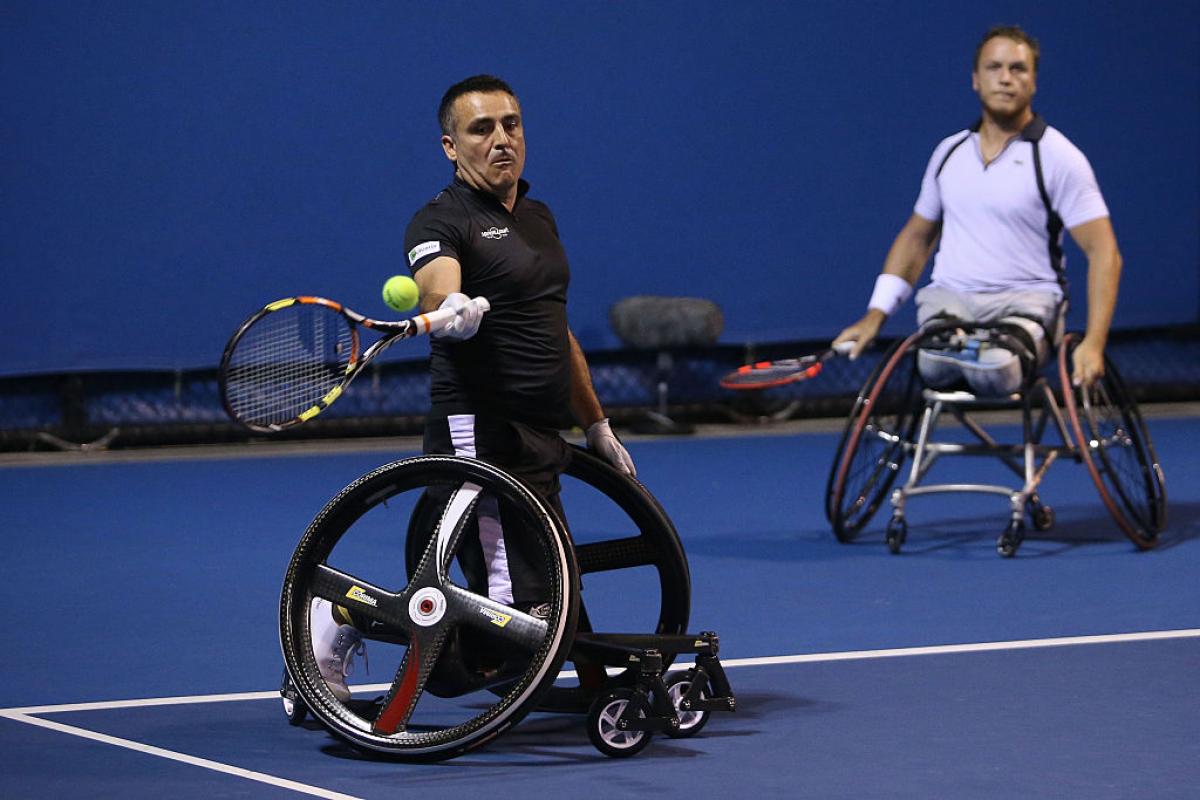 The BNP Paribas World Team Cup is set to get underway in Sardinia, Italy, on Monday (1 May) and run until Saturday (7 May), with most of the world’s best wheelchair tennis players competing.

World No.1 Stephane Houdet and No.5 Nicolas Peifer will be joined by Frederic Cattaneo and Gaetan Menguy to make up a strong French team that aims to defend the men’s title.

Great Britain will take a strong team as well, led by Rio 2016 gold medallist Gordon Reid and world No.7 Alfie Hewett. This year’s Australian Open champion Gustavo Fernandez will spearhead the Argentinian team that is also hoping to cause an upset.

Although world No.1 Jiske Griffioen will not be competing, the Netherlands will still present a very competitive women’s team in Italy, made up of Diede de Groot (ranked No.3), Aniek van Koot (No.5) and Michaela Spaanstra (No.12).

It will be hard to their opponents to beat them, even for Japan, led by world No.16 Manami Tanaka, and France, with world No. 14 Charlotte Famin.

The quad event also promises to be very exciting. USA, with world No.2 David Wagner and No.7 Bryan Barten, will need to be at their best if they want to defeat Great Britain, led by No.3 Andy Lapthorne and No.8 Antony Cotterill.

The draw will take place on 30 April.