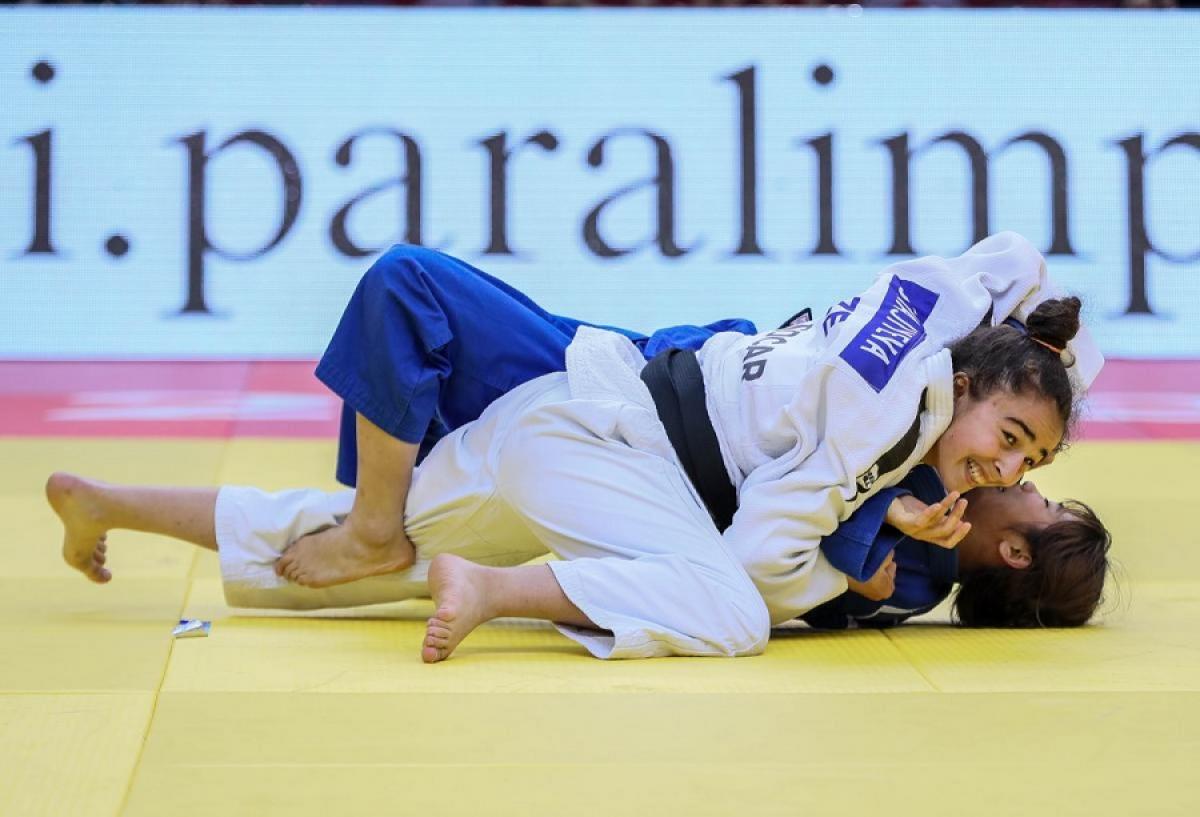 Teenage sensation Shahana Hajiyeva delivered an impressive performance as more than 200 judokas from around the world opened the 2019 season at the Grand Prix in Baku, Azerbaijan, between 13-14 May.

The 18-year-old and youngest member of the hosts’ team, toppled China’s Paralympic champion Li Liqing with an incredible de ashi barai to win the final in the women’s up to 48kg.

Frenchwoman Sandrine Martinet’s quest to top the podium again continues as she left with bronze. The up to 52kg Paralympic title holder shared third place with Uzbekistan’s Lobar Khurramova.

Sevda Valiyeva added to Azerbaijan’s gold medal haul in the women’s up to 57kg after overcoming Araq Sultanova in an-all Azeri final. Turkey’s world title holder Zeynep Celik made it into the top three with bronze alongside Uzbekistan’s Parvina Samandarova.

Rounding off the gold medals for the hosts was 2018 World Championships bronze medallist Vugar Shirinli in the men’s up to 60kg. He opened the tournament with an impressive win over Paralympic champion Sherzov Namozov of Uzbekistan. In the final, he beat Romania’s Florin Alexandru Bologa, who had defeated Kazakhstan’s Worlds gold medallist Olzhas Orazalyuly earlier.

Shirinli said: “It was a very difficult match for me, but I came here to prove my strength to everyone and that’s what I did.

“My next goal is the European Championships in July and my license to compete at the Tokyo Paralympics. That is my ultimate aim – to become a Paralympic champion.”

European silver medallist Davurkhon Karomatov was the victor in the men’s up to 81kg. Azerbaijan’s Huseyn Rahimli collected another medal for the hosts with silver. Russia’s Ruslan Albagachiev was third, as Mexico’s Eduardo Sanchez broke the dominance of European and Asian judoka to secure the other bronze.

Uzbekistan added another gold to their haul courtesy of Nafisa Sheripboeva in the women’s up to 63kg, while Shirin Sharipov dominated the men’s over 100kg.

Italy’s Carolina Costa emerged on top after a gruelling match with China’s world champion Hongyu Wang in the women’s over 70kg. Costa, the Worlds bronze medallist, was not intimidated by the height of Wang as she towered over the Italian.

Wang looked tired, and with 13 seconds to go, Costa managed to hold her on the tatami to be awarded an ippon.

The women’s up to 70kg was a rematch of the final at the Rio 2016 Paralympic Games. Mexico’s Lenia Ruvalcaba repeated her gold medal-winning performance against Brazilian world champion Alana Martins.

Ukraine’s world and Paralympic title holder Inna Cherniak proved unstoppable in the women’s up to 52kg. It took her a total of less than two minutes to win all her fights, including the final against Algeria’s Cherine Abdellaoui.

“I feel in very good form. I am happy with the win,” Cherniak said. “Judo is my profession, so each tournament is equally important for me.”

Full results are available at ippon.org whilst fans can re-live the action in full at IBSA’s YouTube channel. 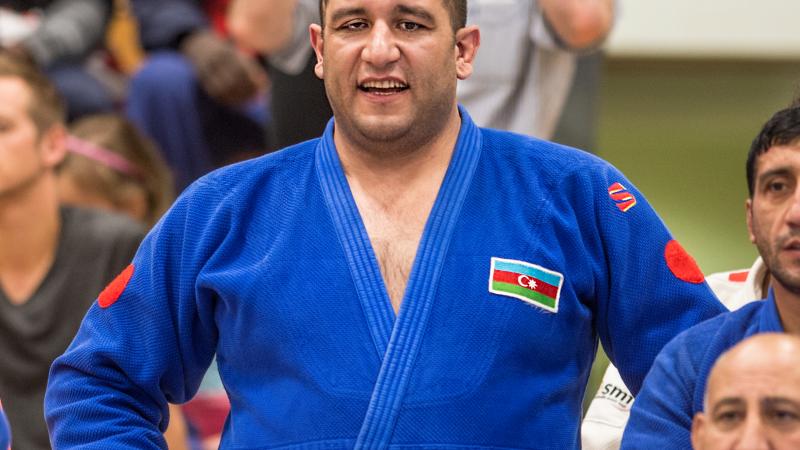