Yee looks to bounce back from ‘tough’ season 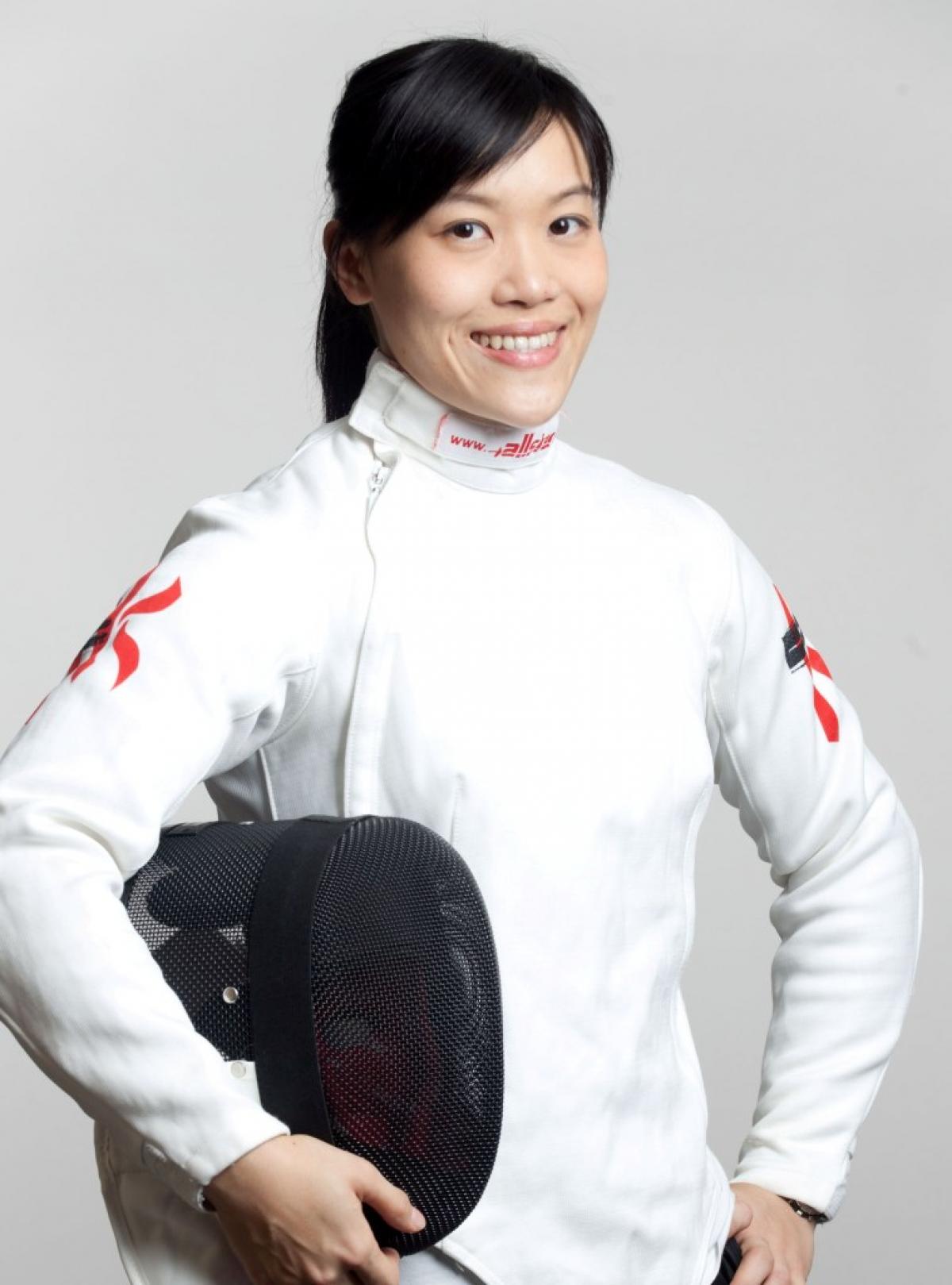 ⒸPhotographer:P.T. Au Yeung
By Mike Stuart | For the IPC

A seven-time Paralympic champion, Hong Kong's Yu Chui Yee is used to winning titles. This year, however, an individual gold medal has remained out of reach.

Yee entered as the favourite in the women’s foil category A at the 2015 International Wheelchair and Amputee Sports Federation (IWAS) Wheelchair Fencing World Championships in September in Eger, Hungary. But the defending world champion tied for third.

In the epee, she finished ninth, compared to the bronze medal she won at the 2013 World Championships.

"This year is a tough year for me," Yee said. "I didn't do so well in the World Cup series. But there are always ups and downs for athletes. The most important point is that I learn lessons from every tournament."

For Yee, 2015 has been disappointing by her own standards, and she took a few weeks off from competitions and training after the World Championships. That means she will not compete at the World Cup in Paris, France, which begins Wednesday (21 October) and runs until Sunday 25 October). The Paris World Cup is the second-to-last event in the 2015 World Cup circuit.

She plans a return for the final World Cup in Sharjah, United Arab Emirates, in December.

"After the World Championships, I am now in the recovery period,” Yee said. “I am focusing on work for my fencing school in Hong Kong and I joined the [International Paralympic Committee] IPC athletes’ forum in Lausanne [Switzerland] as an IPC athlete council member.

"I will increase the training intensity during the winter to achieve a better physical condition and technical improvement for the new season."

Even though she will not compete in Paris, Yee has her own predictions.

"I would pick Hungary's Zsuzsanna Krajnyak for both the epee and foil category A events, though China's Jing Rong and Chunchui Zhang are also good in those disciplines,” Yee said. "In the foil category B event, Bebe Vio of Italy and in the epee category B Viktoria Boykova of Russia."

"Time is running fast and [the Paralympic Games] are just next year,” Yee added. “Pressure and tension are increasing.”

Yee can feel the pressure herself. But as a veteran in the sport, she has experience in handling those situations.

"Winning and losing is normal during a sport career,” Yee said. “Most important is to learn from your performances then train harder to improve yourself. And I am ready to welcome a new me for the next competition."

Although Yee was not able to defend her foil title in Eger, she found solace in helping Hong Kong win gold in the women's foil team event. With that, she knows she still has her winning form.

"Winning the gold medal in the women's foil team competition was a great moment, especially since I didn't do well in the individual events,” Yee said.

"During the team event, I geared up with no fear and full of confidence. I think when you are in a final, it is a psychological contest rather than a physical match. I believe that the strongest enemy is always yourself." 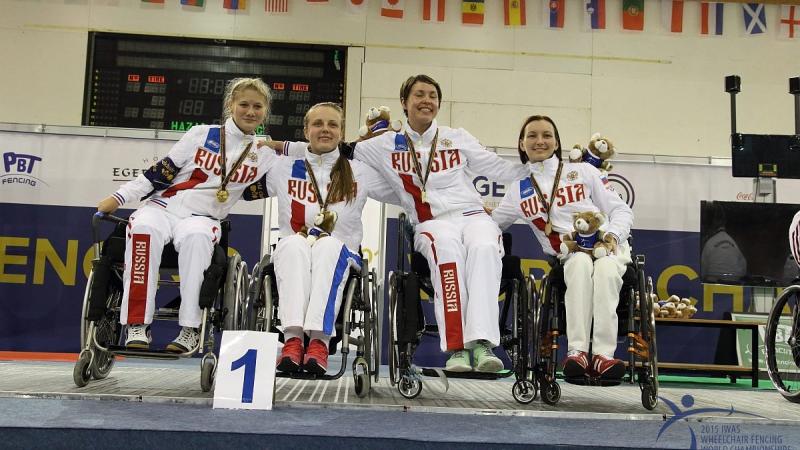 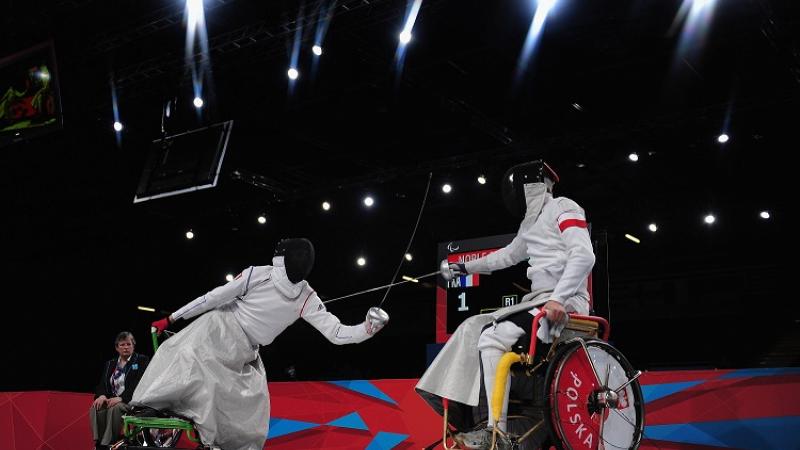 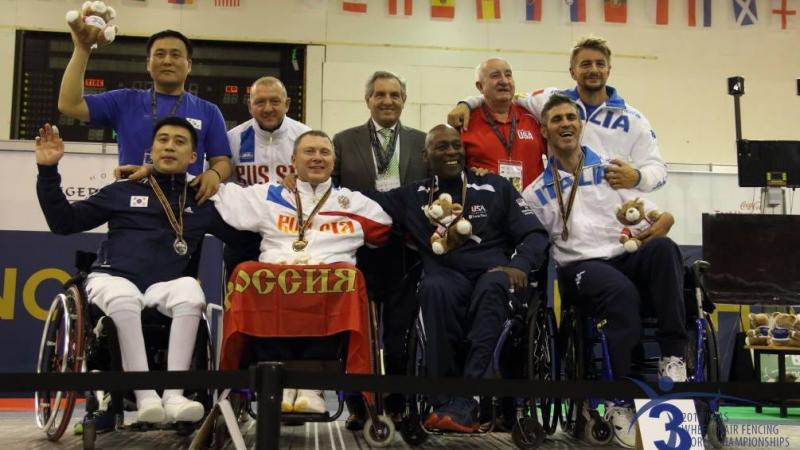