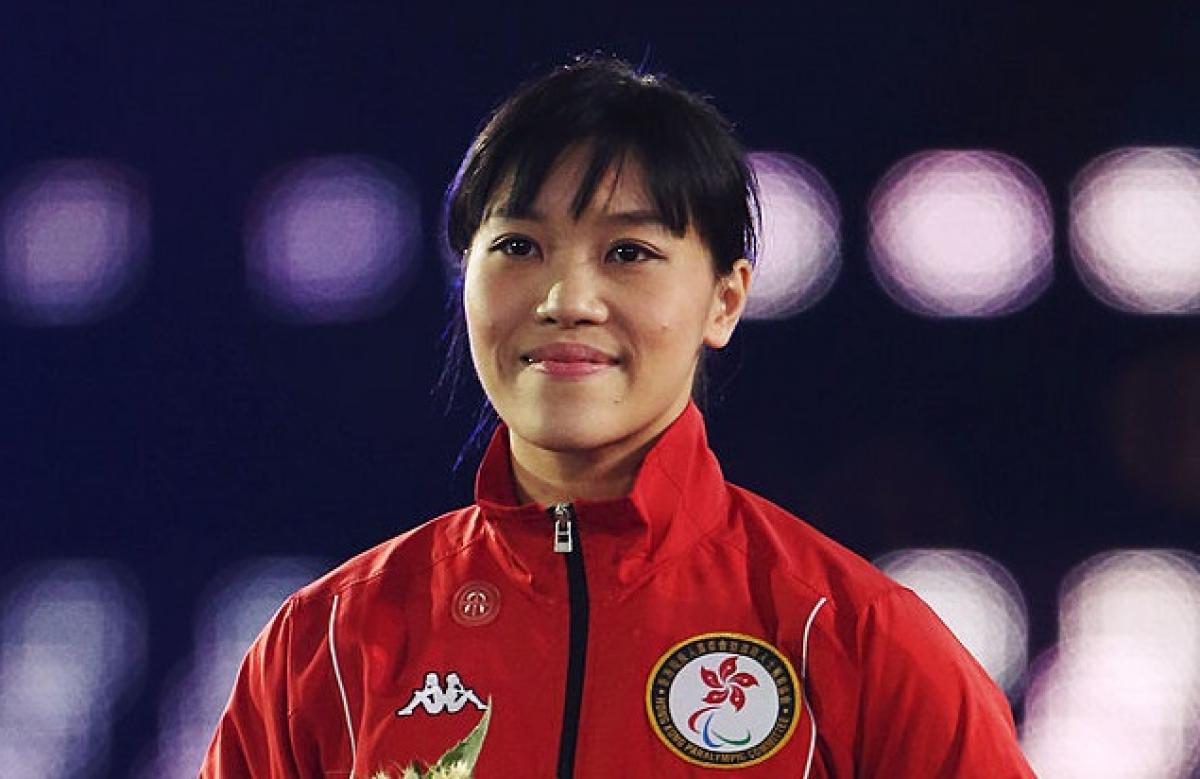 ⒸPeter Macdiarmid - Getty Images
By Mike Stuart | For the IPC

The double victory follows Yu’s epee gold at the last World Cup event in Stadskanaal, Netherlands, in May.

Yu had spoken of her confidence before the event and wasted no time in turning her winning mentality into results, beating Poland’s European champion Marta Fidrych 15-11 to take the epee title in the opening day.

Gu’s disappointment was short-lived, however, as she took gold in the women’s category A sabre contest the following day. The 17-year-old proved too strong for Ukraine’s Nataliia Morkvych in the final, winning 15-2. Gu also starred as China won the women’s team sabre event in Warsaw, cementing her reputation rising star for the Chinese squad.

There was more gold for China in the men’s foil events. In the category A contest Zhong Sai Chun beat countryman Sun Gang by a single point to take the title. In the equivalent category B final it was Feng Yanke who won gold for China, defeating Italy’s Marco Cima.

There was no surprise in the women’s category B foil competition as Italy’s world No. 1 Bebe Vio topped the podium. Vio beat China’s Zhou Jingjing 15-12 in the final. The win marks a fifth title in succession for Vio, a run that began at the Rio 2016 Paralympics. Defeat in the final of last year’s Warsaw World Cup ended Vio’s streak of 11 consecutive wins, a feat she is now aiming to repeat.

Great Britain’s Piers Gilliver was another favourite to continue a winning run in Poland. Victory in Poland sealed a third men’s epee category A title in a row for Gilliver following gold medals at the World Cups in Eger, Hungary, in February, and Stadskanaal, Netherlands in May.

Poland’s Adrian Castro gave the Warsaw crowd plenty to cheer about as he took gold in the men’s sabre category B event. World No.2, Castro looked strong as he overcame Greece’s Panagiotus Triantafyllou 15-4 in the gold medal match. 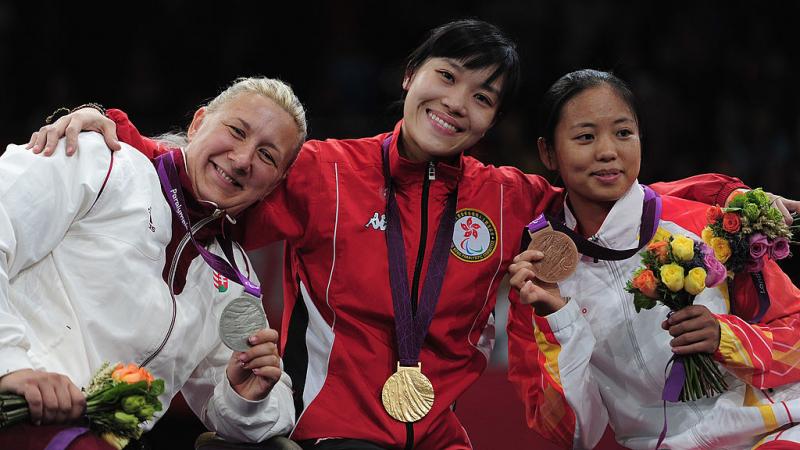